An earthquake struck Northern California on Sunday for the second time in less than two weeks, causing power outages and damage, authorities said.

The New Year’s Day earthquake had a preliminary magnitude of 5.4 and struck about 9 miles southeast of Rio Dell in Humboldt County just after 10:30 a.m. local time (1:35 p.m. ET) on Sunday, according to the US Geological Survey.

The Humboldt County Sheriff’s Office said damage to homes was reported in the town of Rio Dell, while half of the town’s residents were without power Sunday and about 30% without water. He said restoration efforts were underway.

As of early Monday, only a handful of utility customers appeared to be affected by outages in the county, according to the online outage tracker. poweroutage.us.

The sheriff’s office reported no injuries in connection with the quake.

He said there was no tsunami risk as a result of the earthquake.

As a precaution, the California Department of Transportation temporarily closed State Route 211 at Fernbridge Road for safety inspections, the sheriff’s office said, warning of traffic delays.

The quake comes days after a magnitude 6.4 earthquake struck the region on December 20, killing two people and injuring at least a dozen more, leaving thousands in the dark.

Two people, ages 72 and 83, died from medical emergencies after the December earthquake, Humboldt County Sheriff William Honsal previously told reporters. Emergency services were unable to get them to the proper facility in time, he said.

Rio Dell, with a population of about 3,300, was one of the communities hardest hit by the quake and the dozens of aftershocks that followed, Honsal said.

Chantal Da Silva is a breaking news editor for NBC News Digital based in London. 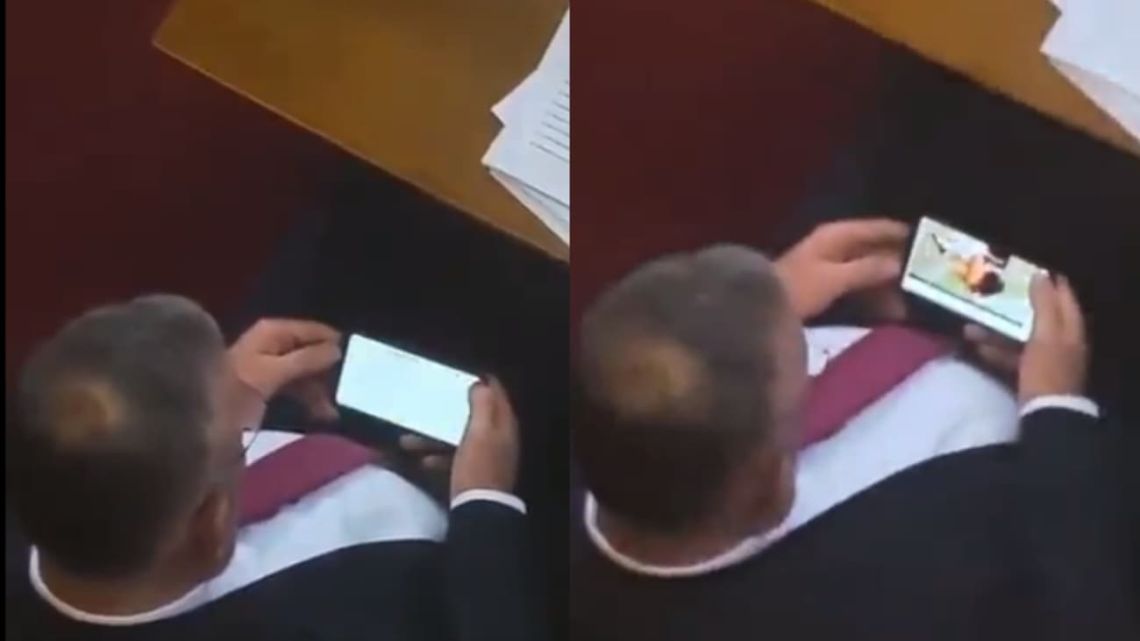