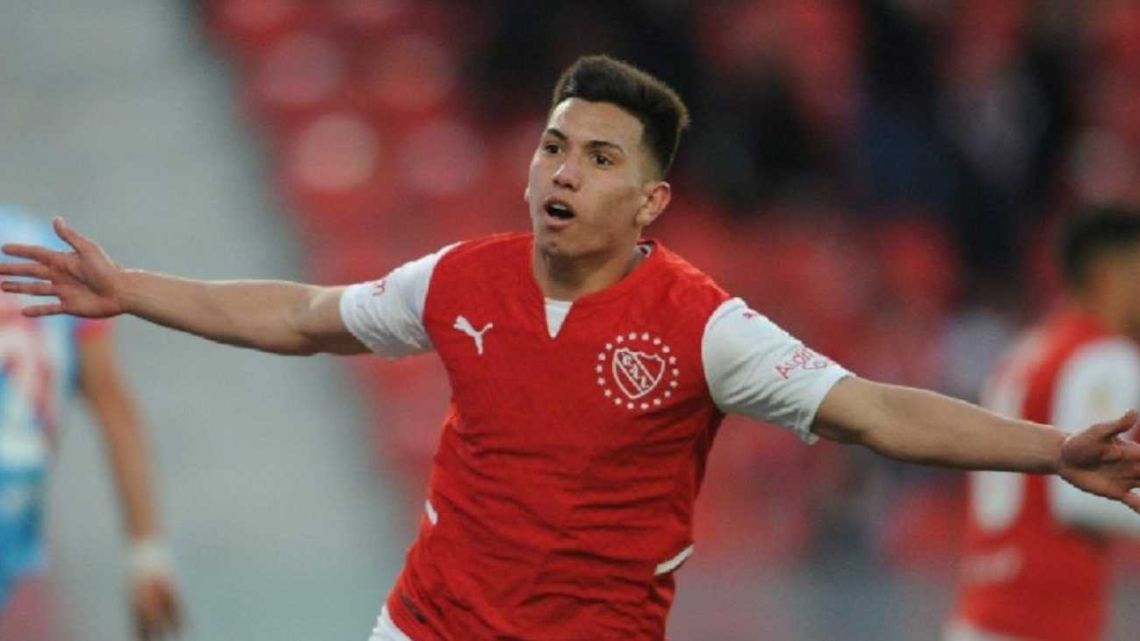 According to the journalist Hernán Castillo, the name of alan velasco and the Technical Secretariat is studying it. The current FC Dallas attacker was the most expensive purchase in his club’s history, after closing with Independent for a much lower figure than the 20 million that indicated its termination clause, and could reach River in case there is a thumbs up.

A similar situation occurred with the Esequiel Boatanother star who emigrated from Avellaneda at an early age to the United States and who, with the intention of giving his career a jump again, chose the Millo window.