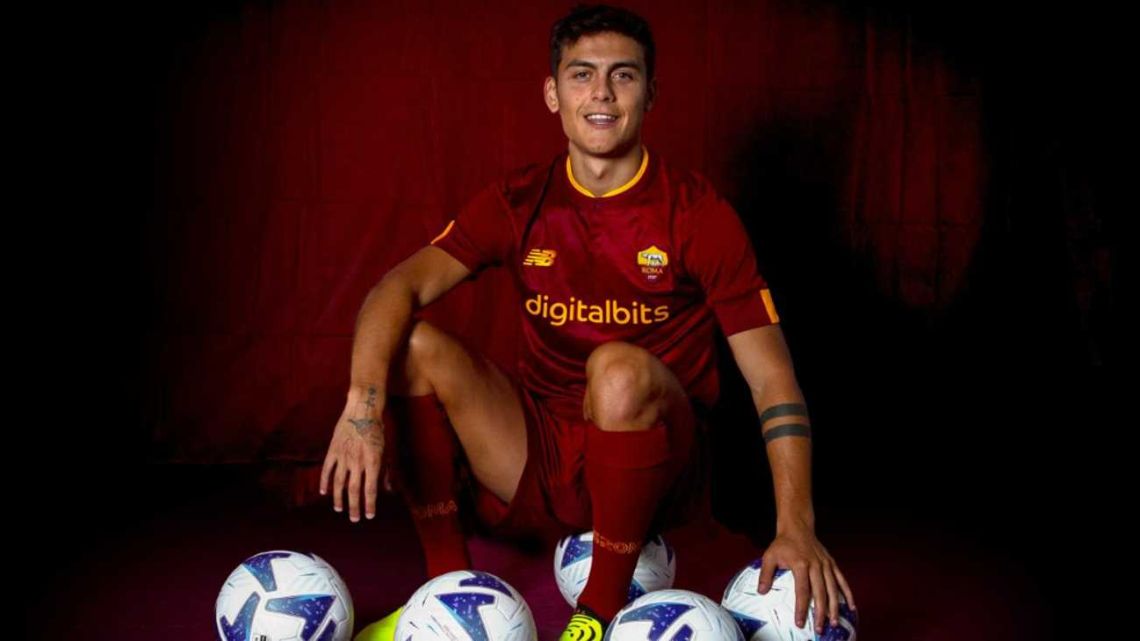 francesco tottilegend of Rome, assured this Wednesday that paulo dybala “it’s a phenomenon“and that is very “happy” that he plays in the team from the Italian capital, a work team for the Portuguese Jose Mourinhowho praised him in recent days.

“Dybala is a phenomenon, he is above all, he has always shown his worth and I am very happy that he has arrived at Roma, he deserves everything”, Said Totti, symbol of the Italian team.

“It’s fair for the city to have a player like him, at this level. You notice when the players are a little different from the others, he’s showing it by scoring and with great performances. We’re happy to have him with us at Roma and we enjoy it “, added 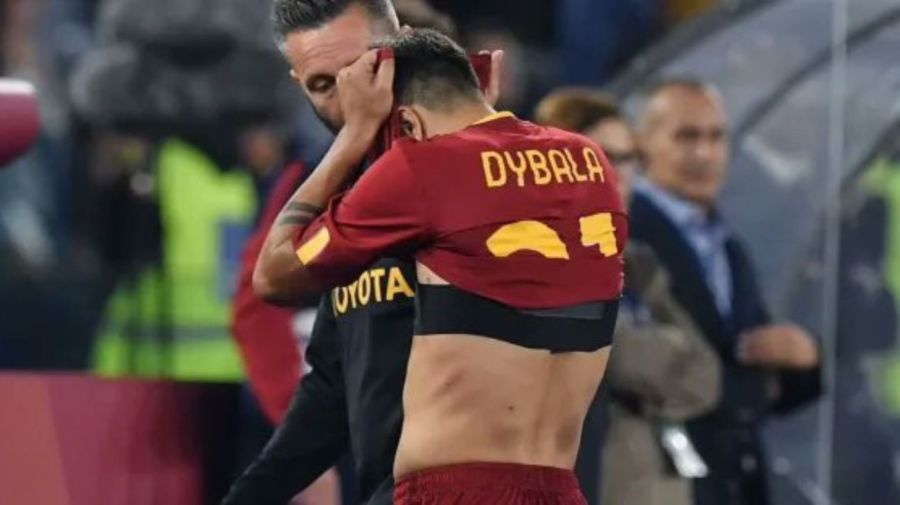 The mythical number ten also pondered the role of the team he leads Mourinho and the objectives of the season: “The main objective is the Champions League, although we know that it’s not easy the first ones are strong enough. But the championship is long.”