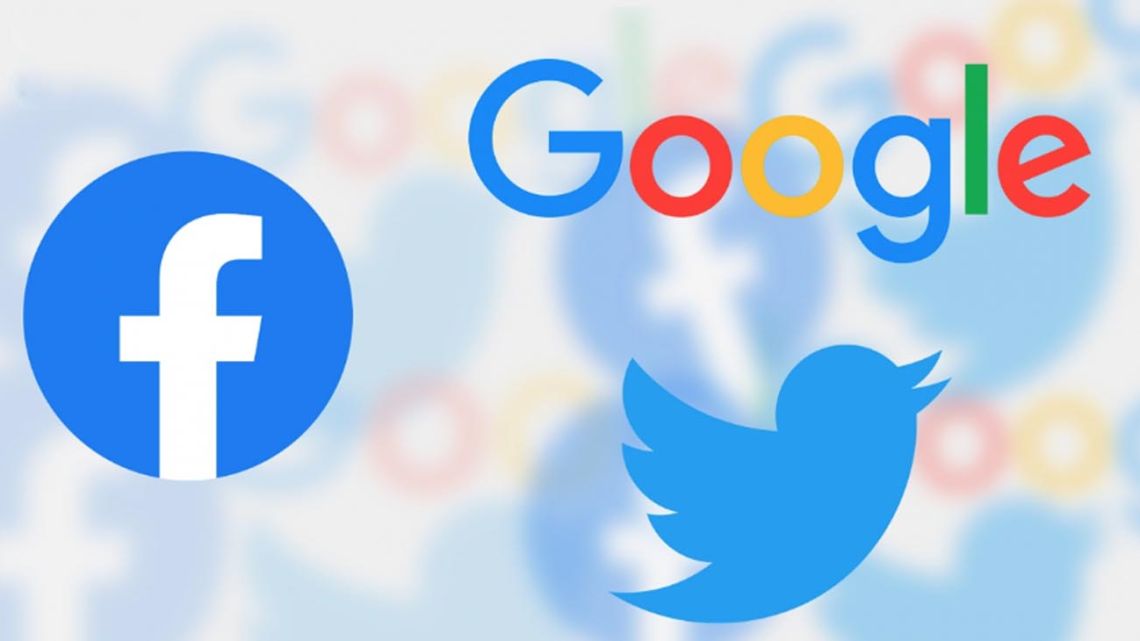 It is known that 2022 has not been the best year for technology firms, many of the qualities have seen the need to start cutting their payrolls with numbers that sound assigned, such as the elimination of 18,000 jobs.

The case that at the local level, specialists in the area explain that these strong waves of layoffs from global technology companies could be an “opportunity” for grassroots firms in the region, in a global scenario generally characterized by a decline in the economic and in particular due to a constant demand for qualified human resources. Even in this way, the CEO of Télam explains it Snoop Consulting, Gustavo Guaragnawho remarked that technology-based companies in Argentina “are not firing, on the contrary, they are hiring.”

Remote work and salaries in dollars: what opportunities are there in Argentina

For Guaragna, this “may be an opportunity for the Latin American region to benefit, because companies that announce layoffs have to continue serving customers, and for this they may choose to outsource.”

In Argentina “there are no layoffs. The locals are not laying off”added the businessman who in turn is part of the Permanent Observatory of Software and Computer Services (Opssi) that in February will disseminate the results of the report on the situation of jobs in the sector in the country in the past year.

For the CEO, “The value of public companies -in reference to those that are listed on the stock market- is measured by the expectation of growth. With the pandemic, the value of these companies that grew by hiring staff grew a lot” to be able to respond to demand .

Now, Guaragna added, “after quarters without growth, a global context without growth, investors tend to stop putting money into those companies” who resort to the staff reduction announcement as “a message to investors.”

But the lack of money does not only impact the large companies in the sector that invest in the stock market, because “the high rates cut off the flow of cheap money for investments, which is what the start-ups took. Those that were not profitable, They are left without a project,” he explained.

It is worth remembering that according to the latest data of the opsi this sector is “the one that finished the most jobs between 2019 and 2021, with 15,500 new jobs”, and historically it maintains a floor of 15,000 unsupplied jobs due to the lack of trained personnel.

In this wave of global layoffs, Alphabetthe parent company of Google, announced that will eliminate around 12,000 jobsmore than 6% of its workforce worldbecoming the latest tech giant to cut staff after years of strong growth and hiring.

cutouts will affect jobs worldwide and across the company, Sundar Pichai, the company’s chief executive, said Friday in an email to employees, saying he would take “full responsibility for the decisions that have led us here.”

The aforementioned turbulent international scenario of 2022 with large companies such as Amazon, Meta or Twitter reduced its number of employees, it also had a shock wave in Argentina, although it seems controlled.

After a growth weather throughout the pandemiccompanies like Lemon Cash, Kavak, Tiendanube, Ualá and Etermax They also started a wave of layoffs.

as stated bloomberg lineat the end of last November, in the Argentine tech industry they had already been more than 450 people fired since the middle of the penultimate month of the year. 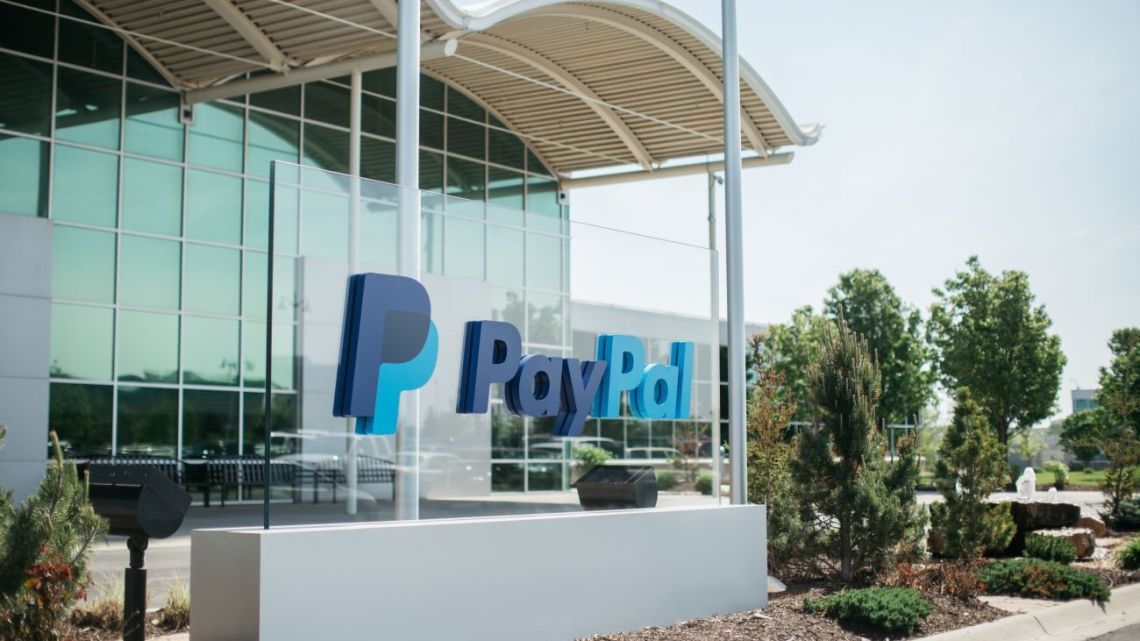