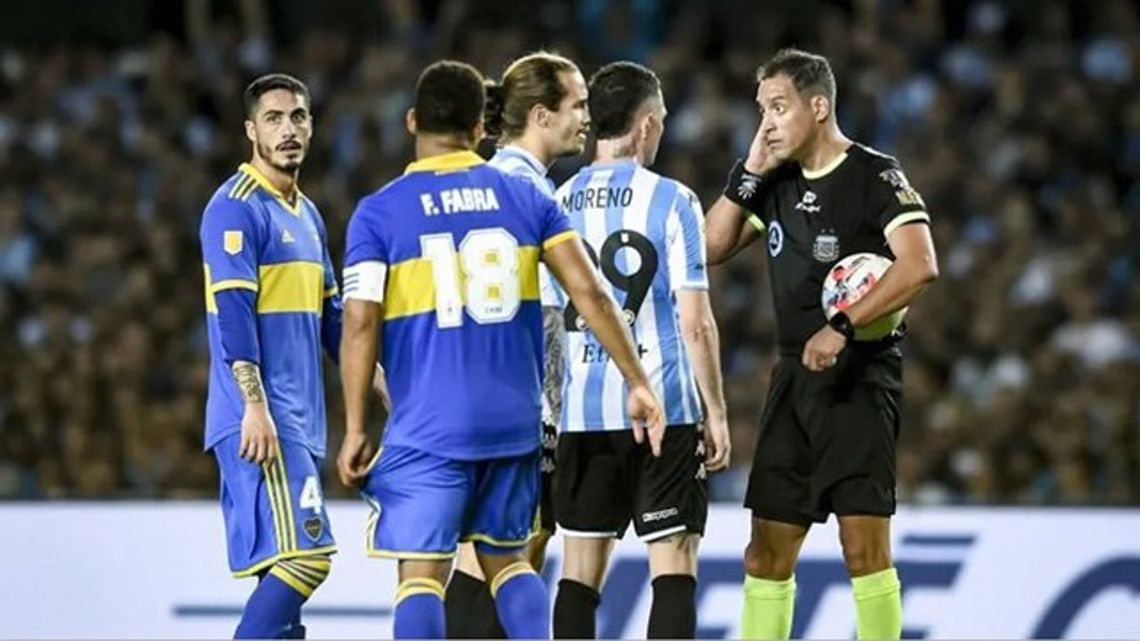 After 22 hours of travel, the Boca Juniors and Racing teams arrived in the United Arab Emirates, epicenter of the definition of the International Super Cup, a contest that will be taking place this coming Friday, January 20.

Before leaving Buenos Aires, it was intended that both delegations would not travel together. Finally, this fact could not materialize and the organizers raffled the place on the plane where the clubs would be located.

Boca traveled in the front part of the aircraft, while Racing was behind. With all this panorama, the players shared the long way to the imposing city of Abu Dhabi. Although problems were expected between the players due to the vibrant definition of the Champions Trophy where there were 12 expelled, this finally did not happen and a warm and camaraderie atmosphere was perceived among all the travelers.

Upon arrival in the United Arab Emirates, the two groups divided in order to approach their respective hotels with the idea of ​​starting the concentration work for the first official crossing of the 2023 season.