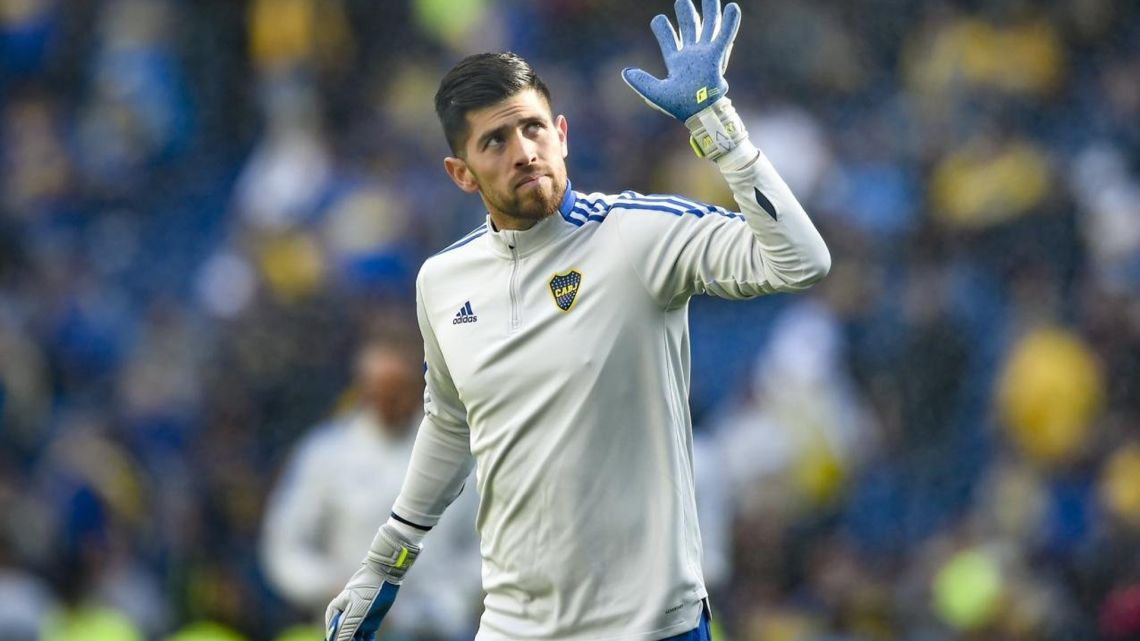 Agustín Rossi has everything on track to be a new reinforcement for Al-Nassr, institution that reached an agreement with Boca to take over the services of the goalkeeper for the next few months. Taking this situation into account, the former Lanús will already have the date on which he will debut taking care of the sticks of the team where Cristiano Ronaldo also plays.

His transfer was unexpected and occurs after the injury of Colombian goalkeeper David Ospina. Due to this event, the directors of the Arab club went out in search of a replacement and finally reached an agreement with the man born in Buenos Aires, who underwent medical studies on Monday to later be presented.

The deal for former infielder Xeneize’s services was a $1.3 million loan. When this link ends, the Argentine will have to leave for Brazil to join the Flamengo team.

As reported by journalist César Luis Merlo, Rossi could be playing his first game next Thursday against Al-Ittihad in clash corresponding to the Semifinal of the Saudi Arabian Super Cup.