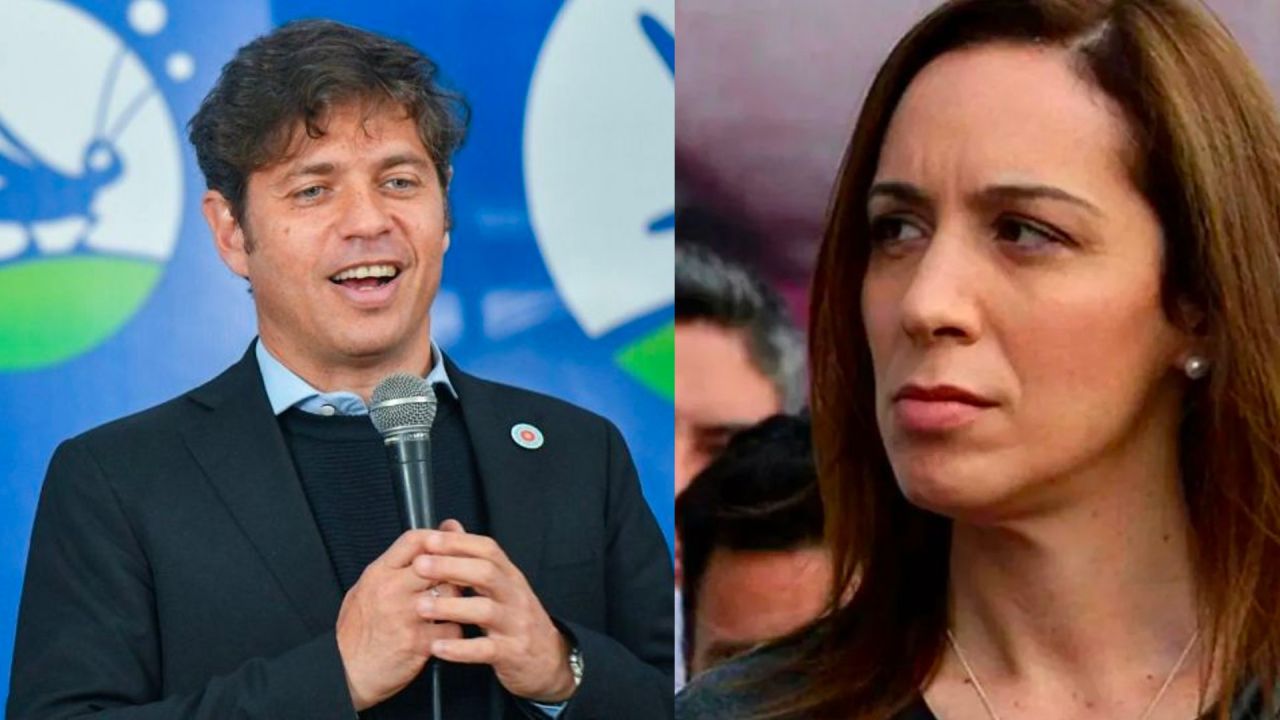 The governor of the province of Buenos Aires, Axel Kicillofpublished a tweet where, in addition to boasting about the success of the summer season in the province, he added a mockery against the management of Mary Eugenia Vidal.

“How it started/How it’s going”, wrote the Kirchner official, comparing the publication of a newspaper dated January 2017, when Vidal was governor of the province. In that publication it was read that on the coast there was plenty of room in hotels and spas and that those who lived from tourism expected there to be a rebound in the second fortnight.

The other image, already dated January 2023, detailed that in the second half of the month there was a 90% reservations and it is even estimated that it will continue to increase.

“We are experiencing a record season in the Province and it is the result of the political decision, investment and effort of the mayors so that everyone has the right to work, vacations and summer,” the governor’s publication ended.

In turn, Kicillof shared a note where the mayor of the Partido de la Costa, the Peronist christian cardozo, assured that this had been a “very good season”. “Last year’s data seemed very difficult to beat, but in this first fortnight we are maintaining those record levels and we even managed to surpass them in relation to the first fortnight of 2022,” said the mayor. According to the data provided by the local Ministry of Tourism, the coast received 672,500 tourists in the first half of January.

“The La Costa game is having a very season. Last year’s data seemed very difficult to beat, but in this first fortnight we are maintaining those record levels and we even managed to surpass them in relation to the first fortnight of 2022,” he said on Tuesday. the local mayor, Cristian Cardozo.

The season seems to be convoking, especially when compared to the years of the covid 19 pandemic. This scenario excites the national government, since according to official projection data, the summer season will mobilize more than one billion pesos , which is equivalent to about US$5.6 billion.

However, in the private sector some are more cautious. Although cities and tourist spots are experiencing a situation more similar to the pre-pandemic era, some factors make many in the sector positive but not so optimistic: the increase in inflation, the greater logistical ease to travel abroad, the end of the previous trip in summer, and the decision of many Argentines to go see the Soccer World Cup in Qatar at the end of last year, thus advancing their vacations. 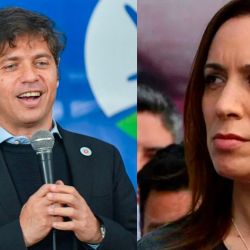 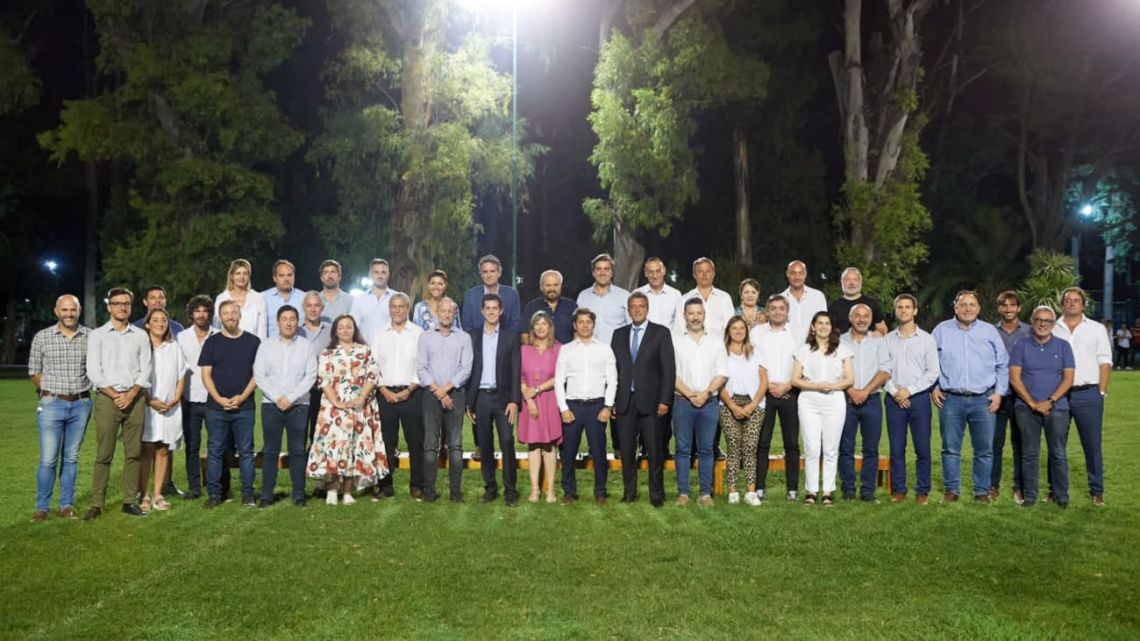 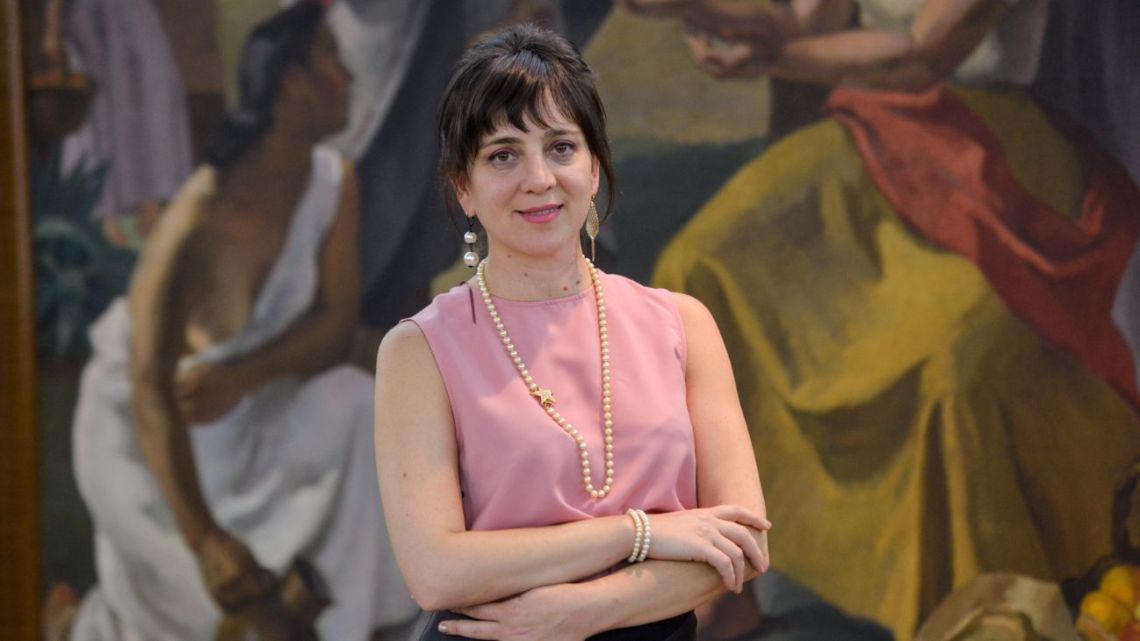