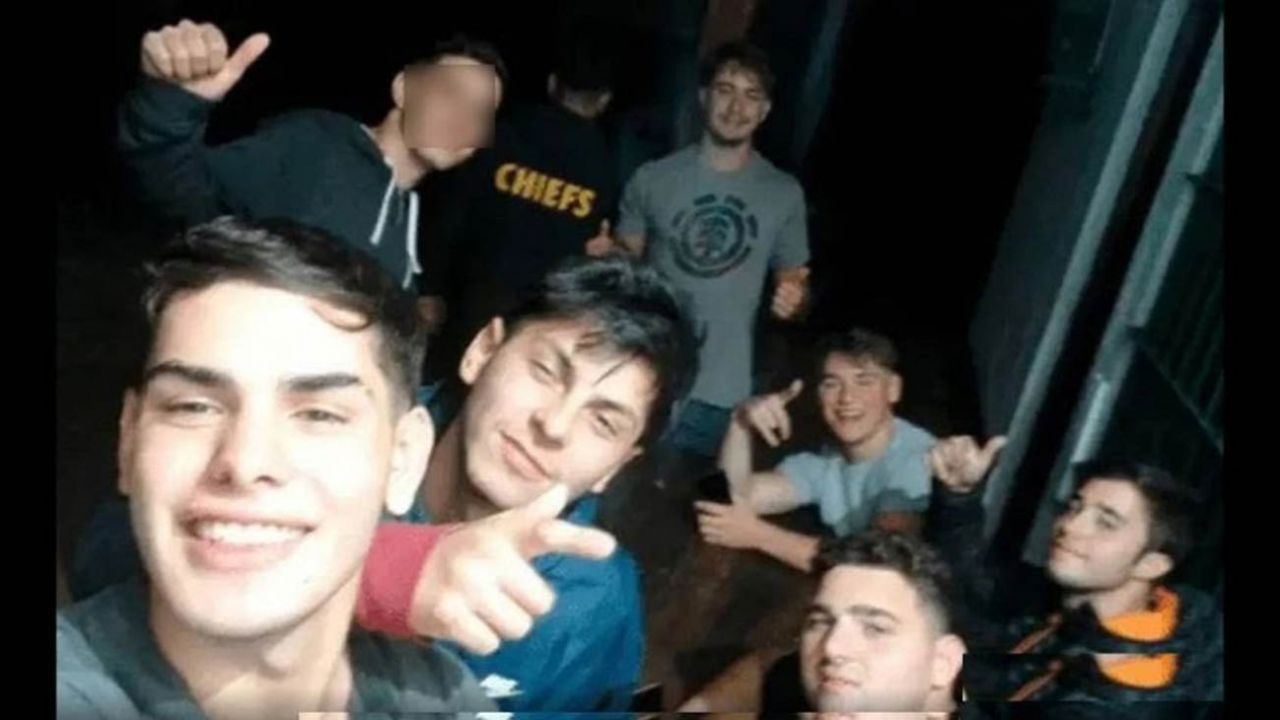 They were almost three years of a pact of silence that today, Thursday January 12, seems to have come to an end. During the oral trial, Luciano Pertosi I decided to speak. “That is not me”he said after the experts identified him as one of those who appears beating Fernando Baez Sosa. For the defense of the victim, there is no doubt that the one in the video is the defendant.

For some reactions of Pertossi was spontaneous, for others calculated. The reality is that this is a first step in which they can begin to realize the accused in which some try to lessen suspicion.

The video that led Luciano Pertossi to break the silence:

“I am not the one on that side, I want to clarify that I am not the one they indicated,” he said. Pertossi when your lawyer Hugo Tomei He told her if she wanted to talk. It happens that the facial identification forensic analysis experts who worked on the videos of the case, when asked by the defense, identified Luciano Pertossi on the spot, assaulting Fernando Baez Sosa. At that moment, the young man who was gesturing in the negative with his head asked to speak and denied being him from the video.

Immediately, the prosecutor of the case asked him if it was not him where he was and the defendant refused to answer the questions. This refusal is part of the right of the defendants. But, why deny if for the defense and the experts there would be no doubt that it is about him? It is worth explaining that in trials it is not the defendants who must prove that there was none, but that it is Justice and the complaint that must prove that the defendant is guilty. And Pertossi’s refusal could be aimed at making the defense’s proof more difficult, since the videos may not be entirely clear.

Despite this, the defense has no doubts, since they maintain that the video is just evidence that adds to the appearance of Ferdinand’s DNA in Luciano’s pants and is even seen in the same outfit in other videos of the cause.

What are the chances that the one in the video is possible suspect #11?

A few days after the crime occurred and after all the members of the group of rugby players who had ferociously attacked Ferdinand until he was beaten to death, the theory of a suspect no. 11 began to emerge, an aggressor who was located at the crime scene and who the Justice began to search for. So it was that the name of Thomas Colazo.

As explained at the time by the owner of the Functional Instruction Unit (UFI) 6, Verónica Zamboni, Colazo whose identity “was subsequently established” by the Argentine Federal Police (PFA), “only proved everything that happened.” This was deduced after reviewing all the images taken with cell phones at the time of the crime.

Colazo, a native of Zárate and known to the attackers, he was vacationing with his family and was at the time of the attacks and, even, according to film records captured between the 5.10 and 6 in a local McDonald’s , to which four of the rugbiers attended after the crime, Colazzo was also found. But he was not charged since for Justice it only turned out that he was known to the attackers and his role as attacker was dismissed.

Perhaps, in the plan to disengage, Luciano Pertosi (or his lawyer, Tomei) saw the possibility of bringing Colazo back to the game by asking the question about the person recognized by the experts, since supposedly the image would not be entirely clear, which could make it less certain as evidence. But this is ruled out by Fabian Amendola and Fernando Burlandolawyers from Fernando’s family, who have no doubt that the person in the video is PertossYo.

What is remarkable today is that this pact of silence that sustained the rugby players to this day it broke. It will be necessary to see if it is part of the defense strategy of the lawyer for the accused, Tomei, or the first indication that, when they find themselves complicated and begin to become aware that stabilizing in silence can lead them all to bear a very harsh sentence, then, the complicity of the group begins to break. 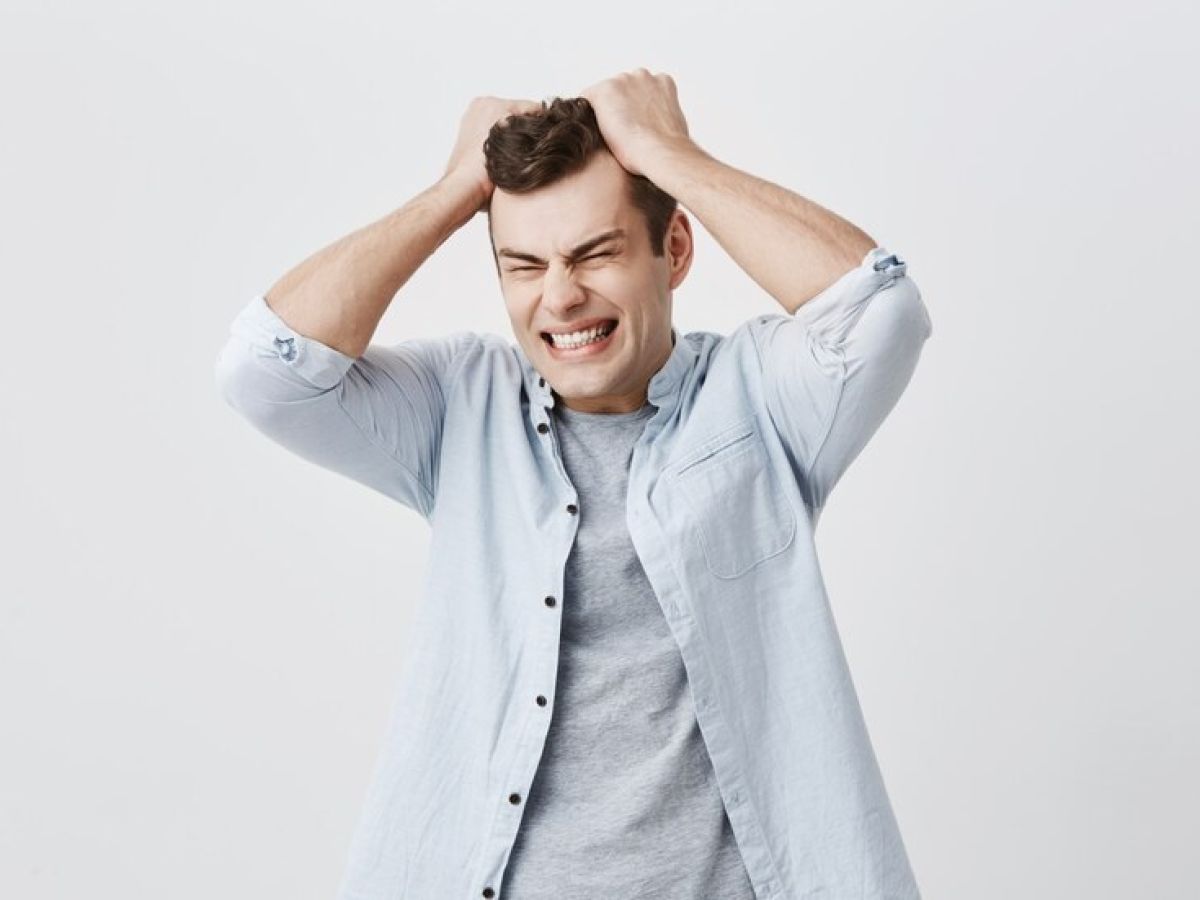