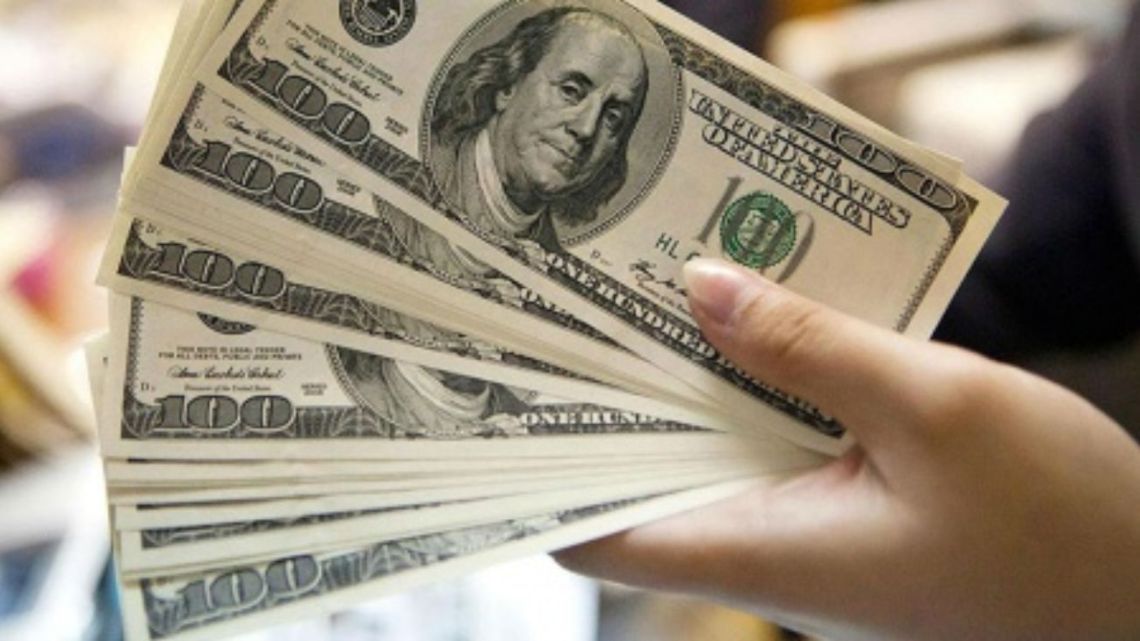 For the fifth consecutive day, the blue dollar rose again and reached its all-time high of $360. In this way, the parallel currency exceeded its highest nominal value of $359, reached for the first time on December 28 last. The gap with the official wholesale price was 98.9%.

As in recent days, the advance of the US currency would be the result of the high demand for tourism, as well as hedging in a context of abundant liquidity in pesos that accentuates this trend.

Mariano Gorodisch estimated that the dollar should be at “420 pesos”

For their part, financial dollars are resuming their bullish streak. In that sense, the cash with liquidation increased to $344.5 and the Stock Market or MEP, to $334.69.

This Wednesday the 11th, the Central Bank ended with purchases for US$4 million. In the month it reaches a positive balance of more than US$80 million.

What are the requirements to buy MEP dollars?

The National stocks listed on the New York Stock Exchange are trading for the second day in a row with the most gains. The papers of Mercado Libre showed the most important increases with 5.9%. By contrast, Cresud suffered the steepest fall with 3.3%, followed by Edenor 3.2%.

The papers of the banking entities listed everything in green. The shares of Banco Supervielle grew by 4.1%, those of Banco Macro by 1.7% and those of Grupo Financiero Galicia by 1%.

The country risk fell 0.3% advanced and remains above 2,000 basis points. After noon, the index prepared by the consultancy JP Morgan it was located in 2.001 bp.