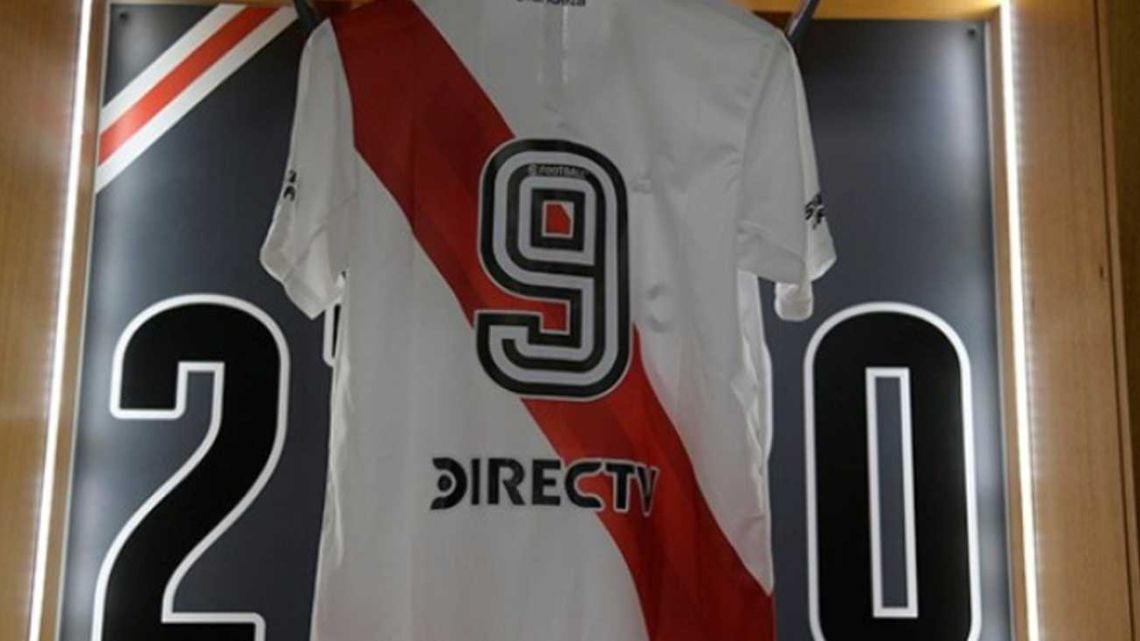 the shirt of River will have a modification, the club closed an agreement that generates a global change because it added a new sponsor. The leaders announced the contract they signed with DirecTV until 12/31/2026 and said mark will take place on the back of the shirt, where it was previously first video.

“Every time we establish a new agreement like this, we confirm the value that River has for the different brands and all the possibilities that arise when we work with them to enhance the assets of each one”commented the president Jorge Brito after signing the agreement that involves both the team shirt male as well as to feminine. 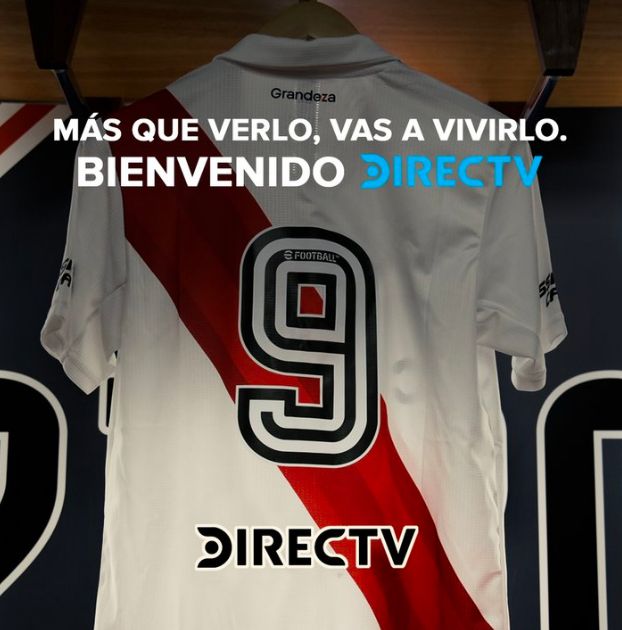 Four brands that are on River’s shirt codere occupies the main place in the chest, attendance card is located on the sleeves, e-football It is in the numbers and now it appears DirecTV in the lower back. 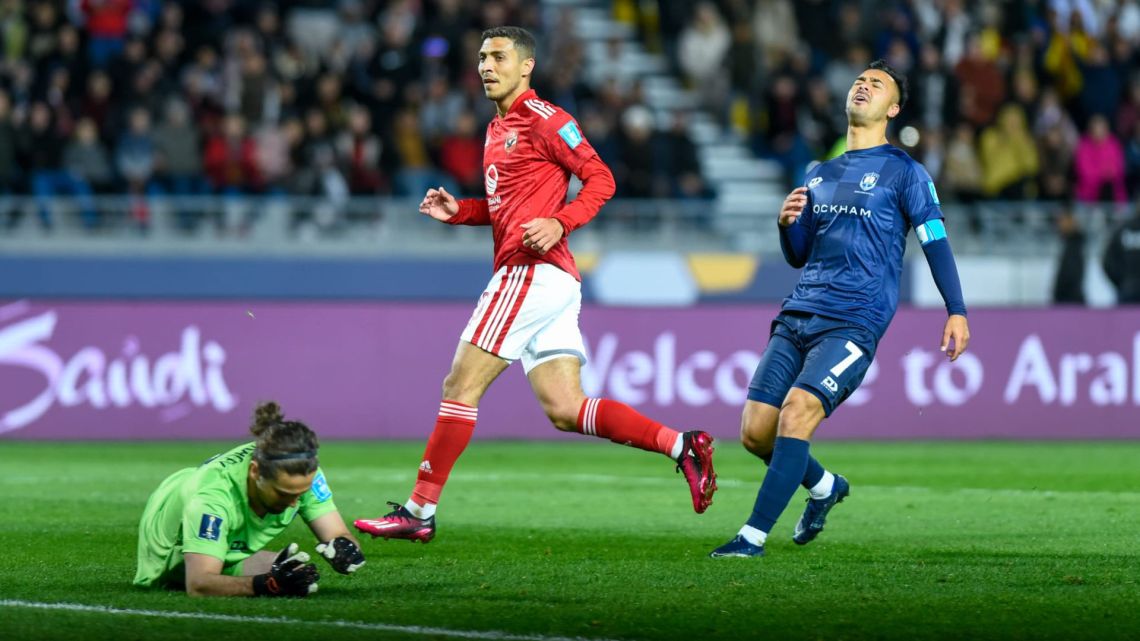