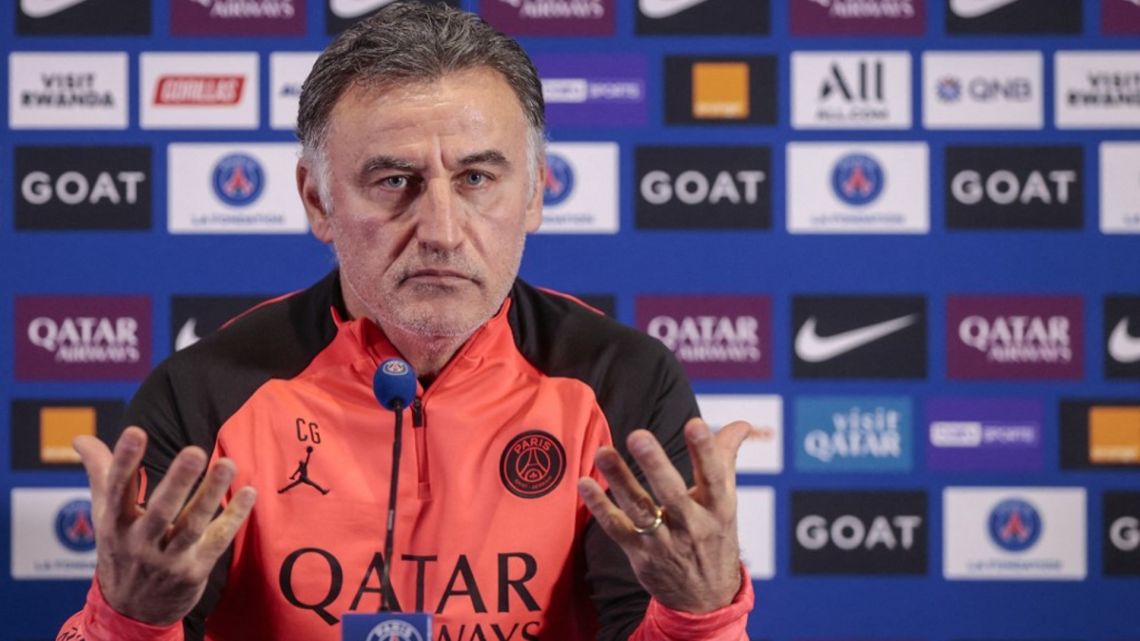 Everything indicates that Lionel Messi will wear the shirt again psg after two months following the Qatar World Cup 2022where the flea raised the cup of World with the Argentine national team. In this sense, Christopher Galtier He spoke about the continuity of the Argentine once the season ends.

Messi has a valid contract with the Parisian club until June 30 and Galtier broke the silence about the stay of the Argentine star: “I know there are talks”

“I know that there are talks and that the sports management was talking with Messi to extend his contract. For now it is that. I feel that Messi is happy at PSG, but we have to see what his position is on the club’s project”, Galtier analyzed.

“I think there is a real desire from the club to extend his contract, but it is subjective. It depends on Luis Campos and the president, who are in talks with their representatives,” he slipped.

He also referred to Kylian Mbappé’s cross against the French Football President after belittling Zidane: “This is a subject that comes out of the context of PSG, he has spoken from his heart, in his own way, those words belong to him, although I am not surprised that he defends Zinedine, I know that Kylian has enormous respect for Zinedine Zidane”.