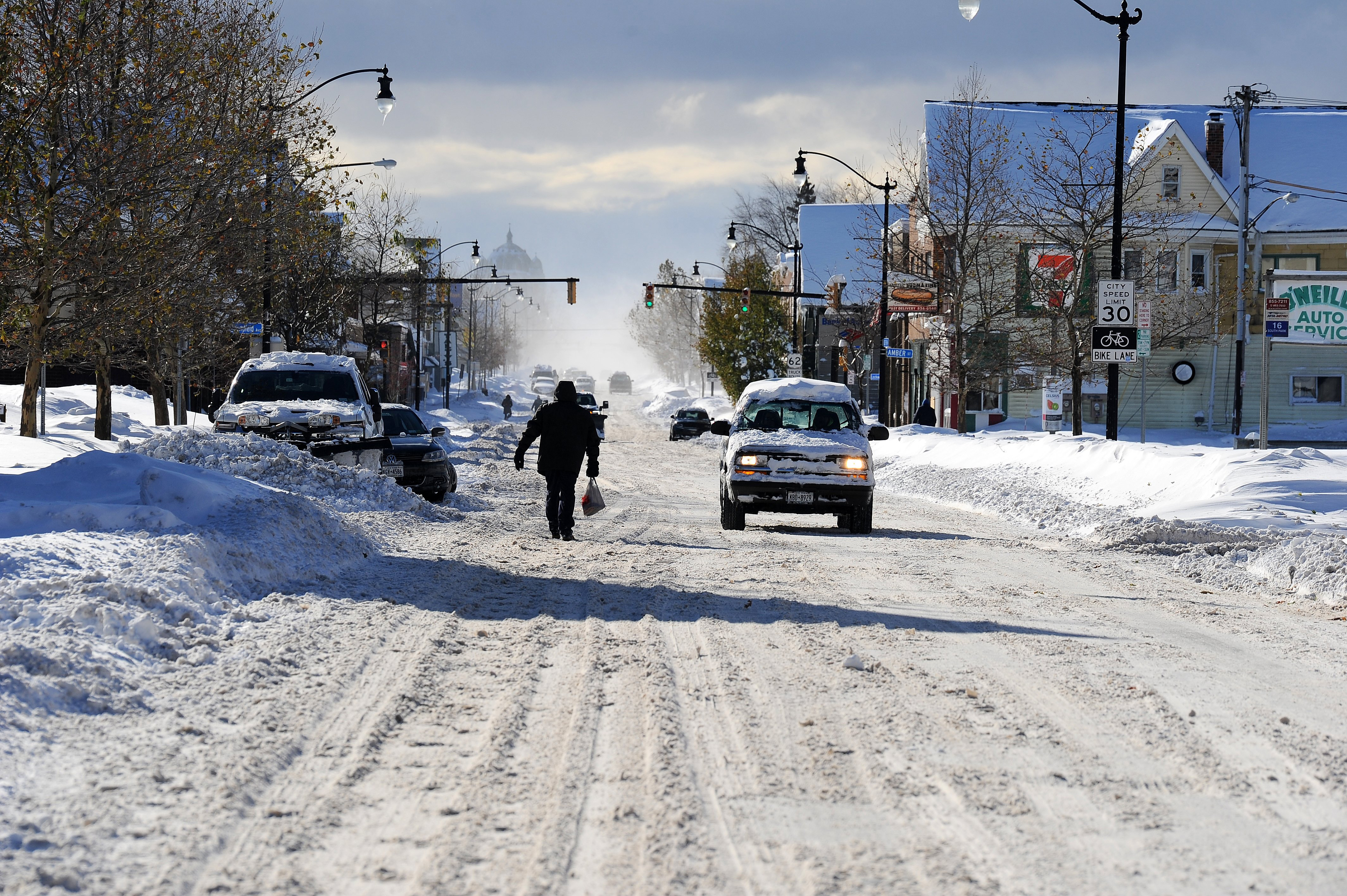 City workers had been working around the clock this week after the Buffalo area was hit by a storm that dumped more than 6 feet of snow in some areas, before the tragedy struck.

The worker was fatally struck at 11:15 a.m. Wednesday in the McKinley Parkway area of ​​South Buffalo by a high-loader that dropped a load of snow on a reverse dump truck, the Buffalo Police Commissioner said, Joseph Gramaglia, in a Press conference Wednesday.

He said the city is “heartbroken” and that the Buffalo Police Department’s accident investigation unit is conducting an investigation into exactly what happened.

The mayor added that the driver who hit the victim “is in shock” and is cooperating with the investigation.

Brown said the vehicle involved in the accident was an outside contractor the city hired to help with snow removal. The police will also carry out inspections of the vehicles involved.

Brown noted that 180 heavy crews were active Wednesday clearing snow from South Buffalo and that city workers were working long shifts, many working on little sleep to clear roads.

“We know there is tremendous pain in the workforce right now. We know that people have been working 4 to 6-hour shifts, working on very little sleep, so at 5 pm tonight we will suspend removal operations for 48 hours,” Brown said.