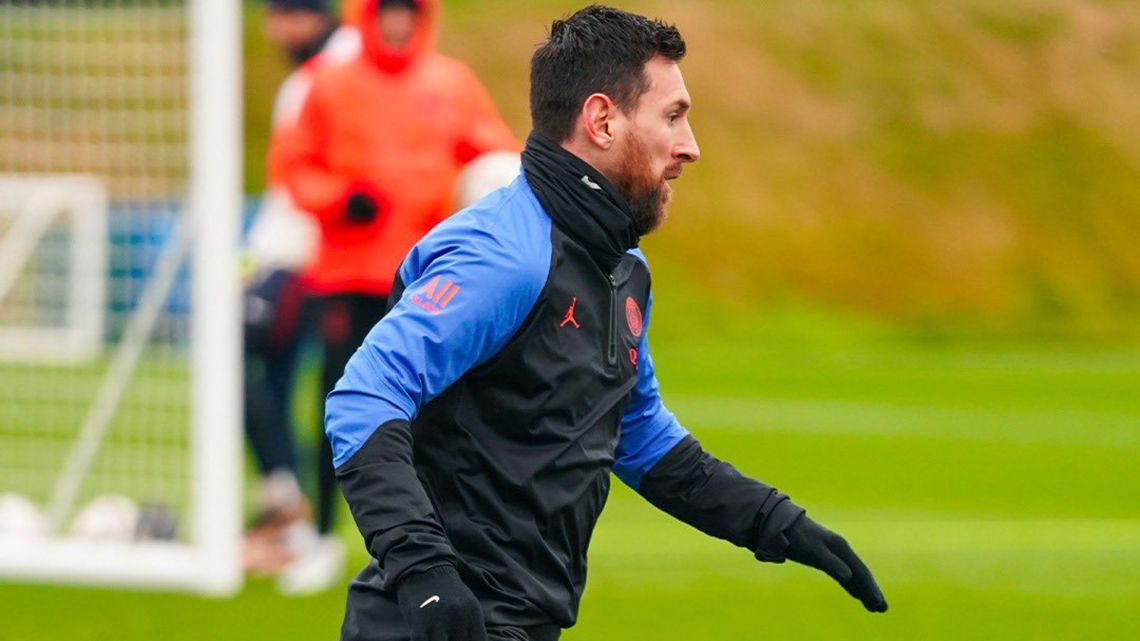 Three weeks after the triumph of the Argentine National Team in the World Cup in Qatar and a well-deserved rest, Lionel Messi is now ready to return to action at Paris Saint Germain.

During Messi’s absence, the Parisian team played three games (two for the league and another for the French Cup): on December 28, they beat the Strasbourg 2-1 and three days later they lost 3-1 against Lens.

The Argentine star played for the last time with his team on November 13, against auxerre (5-0), for the 15th. date. Before joining the stepLion, he had converted seven goals in the French tournament and provided ten assists. The man from Rosario is the team’s top assister and the third goalscorer behind neymar (11), which joins the call, and kylian mbappe (13) who has not yet rejoined after the break given by the club. 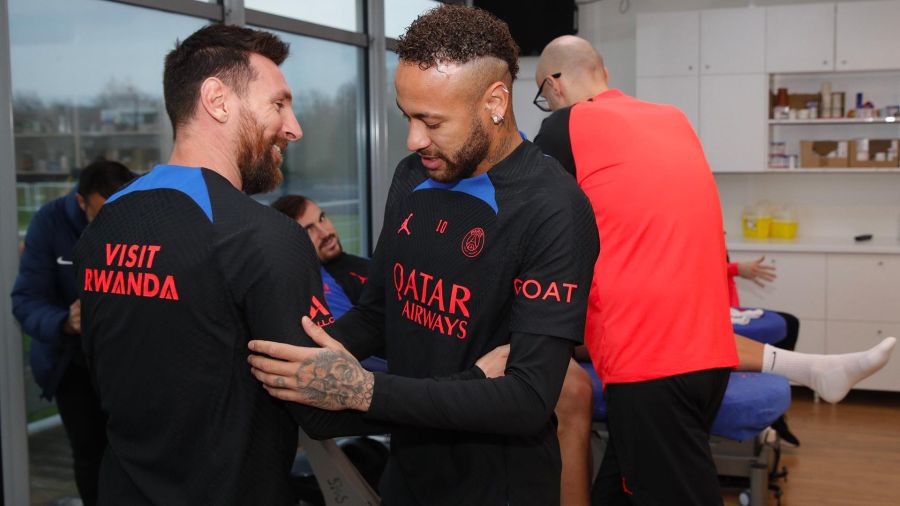 When does PSG play against Angers?

Where can you watch the PSG match against Angers

The meeting can be seen live on ESPN 2:

You can also watch live streaming on Star+ and platforms like DirecTV GO.