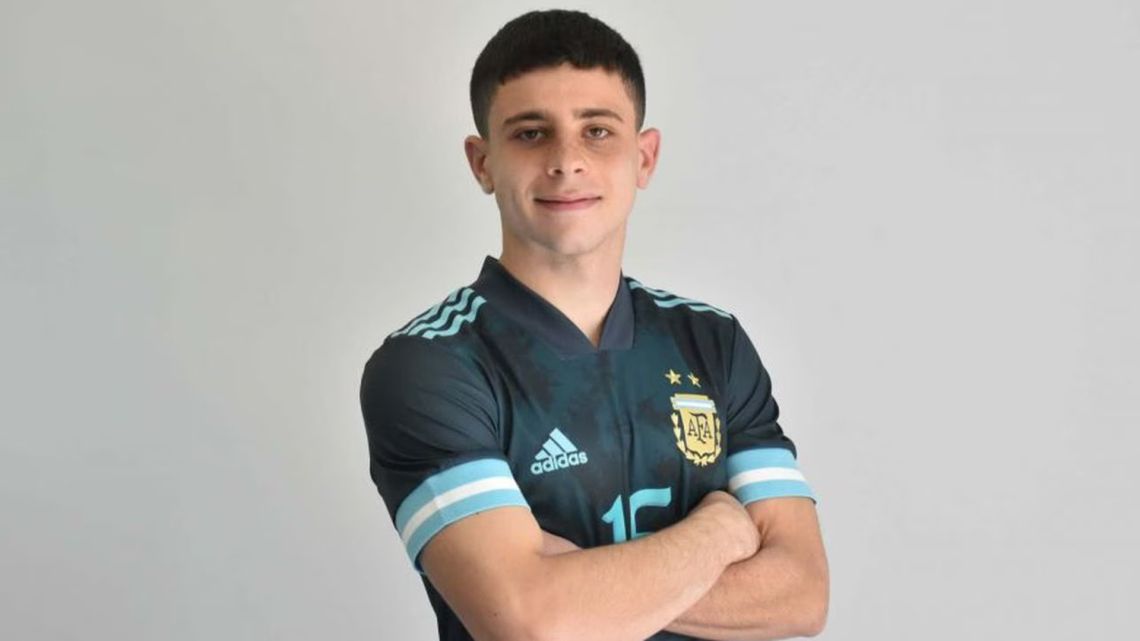 Lucas Román lives a great moment. The 18 year old He became a new Barcelona footballer after an agreement between both clubs that will allow the Argentine the possibility of playing in Europe.

Román’s future is favorable, since he has not yet completed a year of debuting as a professional and his talent allows him to be part of the squad of one of the most important teams on the planet. The jewel of the Argentine promotion was sold for 1,200,000 euros for 85% of his pass in a deal with the Blaugrana club that will end in June 2027.

The Ferro player will have an important leap in his sports career, but he will have to make an effort, since he will initially play the commitments of Barcelona B in a task, in which he will seek promotion to the Second Division A of Spain.

Regarding his playing style, Lucas Román defined himself as “a hook or tip on the right, skilful and left-handed”. He also has several qualities and as a footballer he likes to take care of the “team leadership” pointed.