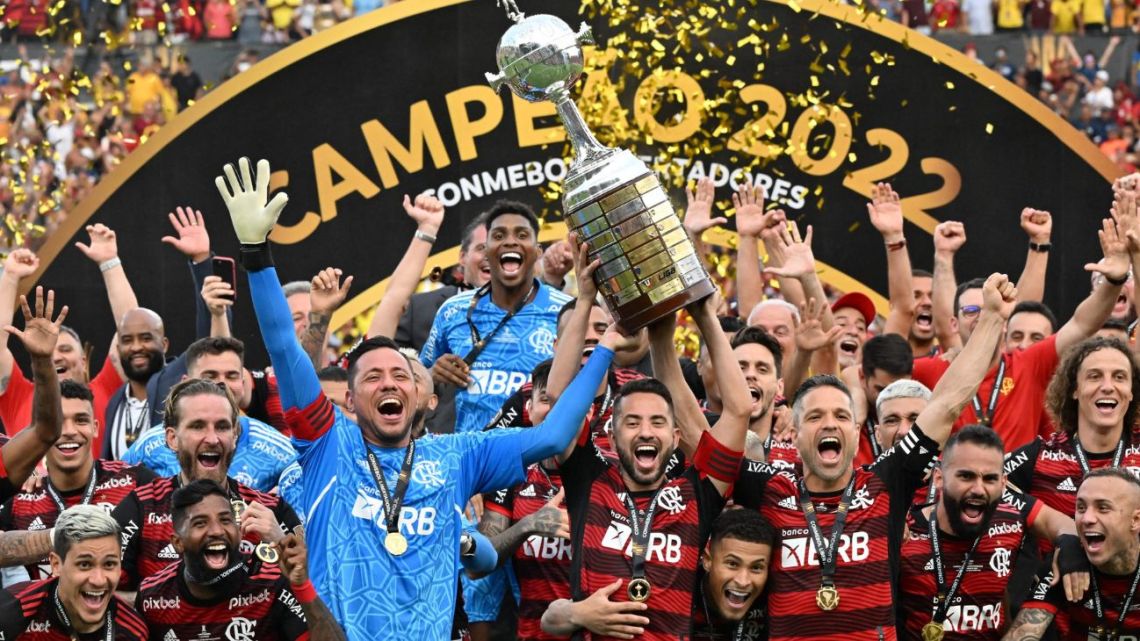 In the last few hours, the Conmebol announced that it will award an additional prize of 5 million dollars to Flamengo, in case it is enshrined in the club world championship.

“South America wants more sporting glories! CONMEBOL will award an additional prize of USD 5,000,000 to the Flamengo club, champion of the Libertadores, if it wins the Club World Cup,” he announced. Alejandro Dominguezpresident of the CSF, on his official Twitter account.

“It is a strong stimulus for the representative of our continent in this tournament“concluded the Paraguayan.

Flamengo emerged champion of the Copa Libertadores 2022 in the Brazilian owner final against Palmeiras and he won the right to play in the Club World Cupwhere will debut in the semifinals with the winner between Wydad Casablanca from Morocco and Al Hilal from Saudi Arabia, directed by Ramón Díaz from La Rioja.

The other semifinal key will have Real Madrid from Spain, champion of the 2021/2022 European Champions League and the winner between the Seattle Sounders from the United States and Al-Ahly from Egypt/Auckland City from Australia.