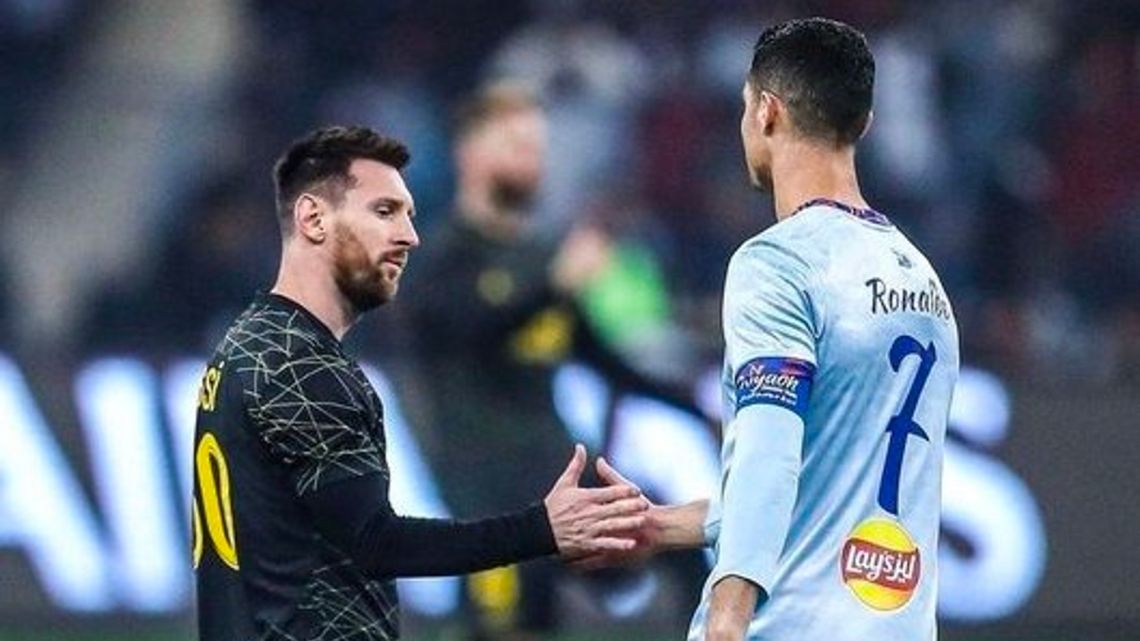 Cristiano Ronaldo’s to Al Nassr of Saudi Arabia, already closed a new opportunity to measure himself against Lionel Messi. But thanks to Riyadh Season, a combination of the CR7 club and al hilalthere was a new crossing against the Argentine who played with the paris saint germain. After the friendly, the Portuguese star spoke on social networks.

The match ended 5-4 in favor of PSG. messi, Marquinhos, Sergio Ramos, Kylian Mbappé and Hugo Ekitike. While the goals for the locals, led by Marcelo Gallardo, made them Cristiano Ronaldo x2, Hyun-soo Jang and Talisca.

“Very happy to return to a court and to score again! and it’s nice to see some old friends again!“, wrote Ronaldo next to several photos of the party.

Messi’s response to his reunion with Ronaldo

Leo did not comment on anything but published a video where Cristiano approaches to greet the players of the Parisian team. The Portuguese shook hands with Neymar and Kylian Mbappé but he hugged Messi. 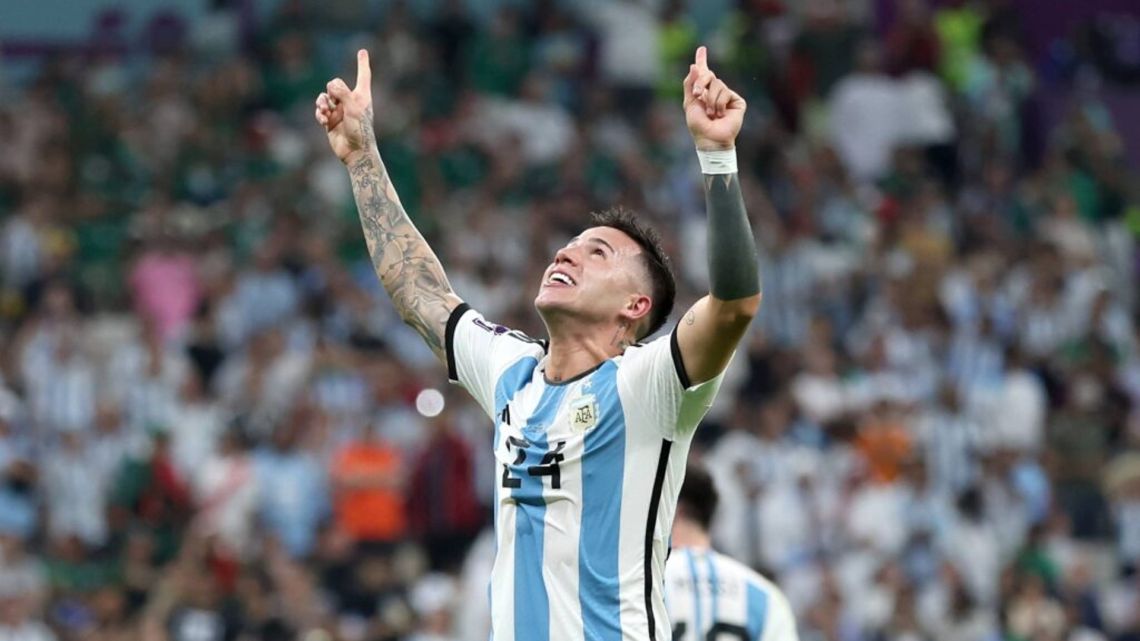