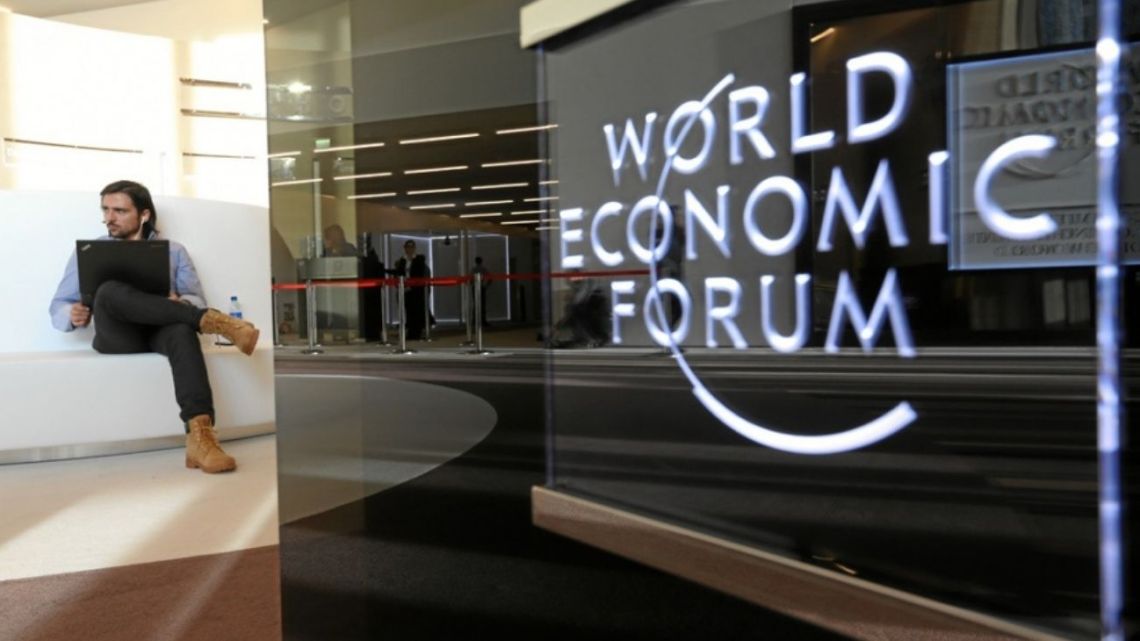 The davos forum will gather in its 2023 edition more than 2,500 political leaders, businessmen and predominant NGOs, in a global context that the entity itself defines as “a crucial moment”. Argentine guests will participate together with the main global leaders.

under the motto”Cooperation in a fragmented world”the forum founded in 1971 by Klaus Schwab states that, after the war in Ukraine and the Covid-19, “important transformations have been unleashed”, adding: “Today’s world is at a critical inflection point. The myriad of ongoing crises calls for bold collective action.” The annual meeting will bring together “government, business and civil society leaders to address the state of the world and discuss priorities,” he announces.

For Argentina, leading figures from politics and, mainly, from the energy sector are invited, with a focus on Vaca Muerta, a gas and oil zone on which the eyes of the world have settled, especially after the conflict unleashed between NATO and Russia , which left Europe without the energy resources that supported this last power. The current Minister of Economy, Sergio Massa; the General Director of Corporación América, Martín Eurnekián; the owners and executives of Pan American Energy, Alejandro and Marcos Bulgheroni; the CEO of the fintech Pomelo, Gastón Irigoyen; the head of Transparency International, Delia Ferreira Rubio; and the businessman Gregorio Werthein.

The Davos Forum, which summons to a large extent the business and political power of the West, however, it is shown predisposed to categorize the current world as “multipolar” (perhaps to ingratiate himself with China), resorting to a terminology that both Russian President Vladimir Putin and one of his country’s leading political theorists, Alexander Dugin, have been using in their speeches, who maintain that the present war conflagration actually concerns not only to Ukraine and Russia, but to the confrontation of two world orders: one unipolar, represented by the hegemony of the Anglo-Saxon world, and the other multipolar, contemplating the relevance of other poles of power, such as China and Russia.

It is in this context of war and deglobalization that Davos warns: “If systemic risks are not addressed, the promise of a “decade of action” may turn into a decade of uncertainty and fragility.”. The analysis of the calls to action of the Forum founded by Schwab, and the conclusions reached in the meeting, resulting in relevance, since they tend to later become unavoidable agendas for the different governments. Some of the major issues are worth repairing.

Among the exhibitions listed, Davos 2023 sets out to address:

The influence of this powerful international lobby group is largely determined by the speakers and members of its board of directors. Many of them are also part of other elitist organizations of global relevance, such as Bilderberg or the Trilateral Commission. It should be noted that, as a prelude to this meeting, at the B20 meeting (business annex of the G20) in Indonesia on November 14, Klaus Schwab spoke about the need to redesign the global structure. “What we have to face is a profound systemic and structural reconstruction of our world. This will take some time. And the world may look different after the transition process.”We warn the founder of the Forum: obviously he refers to a redesign of the world around his interests.

*Fausto Frank is a journalist and director of the site for international politics and geopolitical analysis, Kontrainfo.com 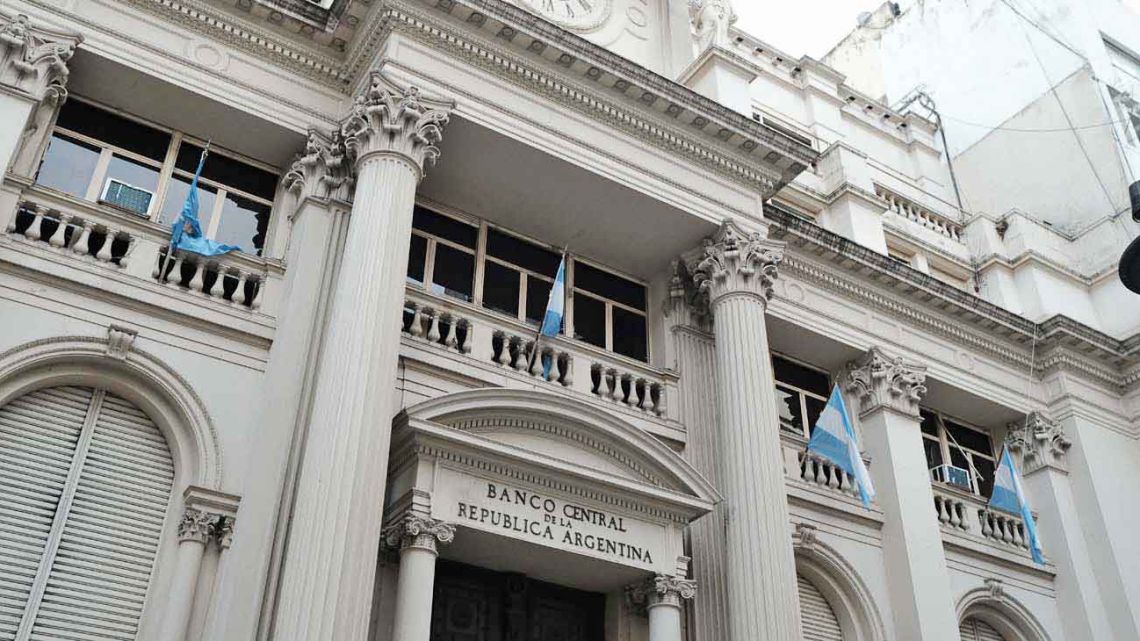 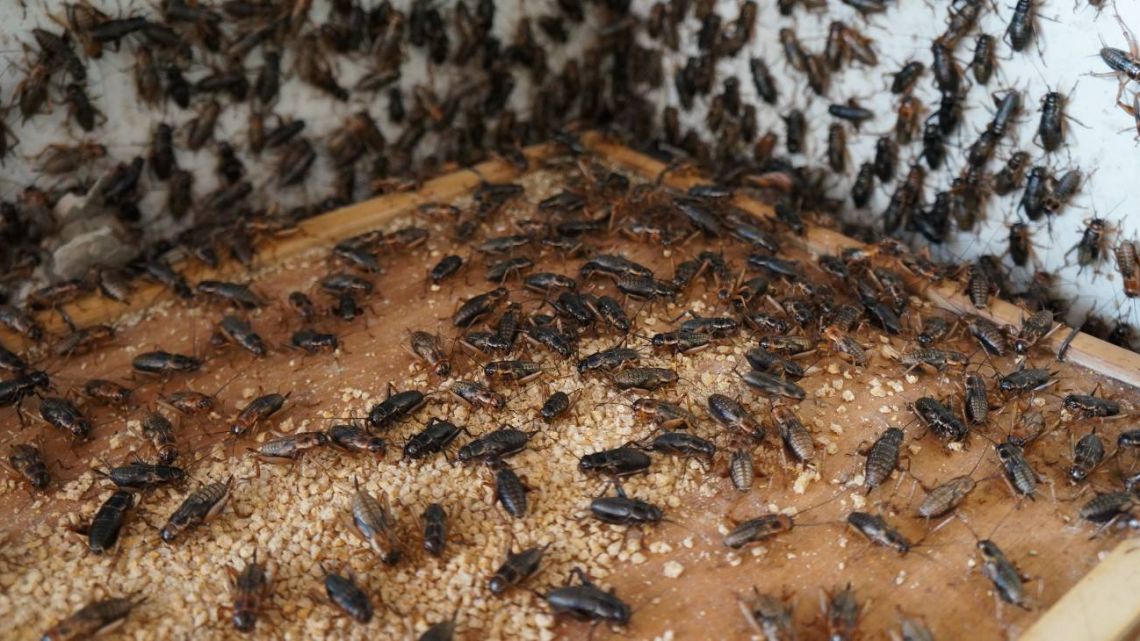