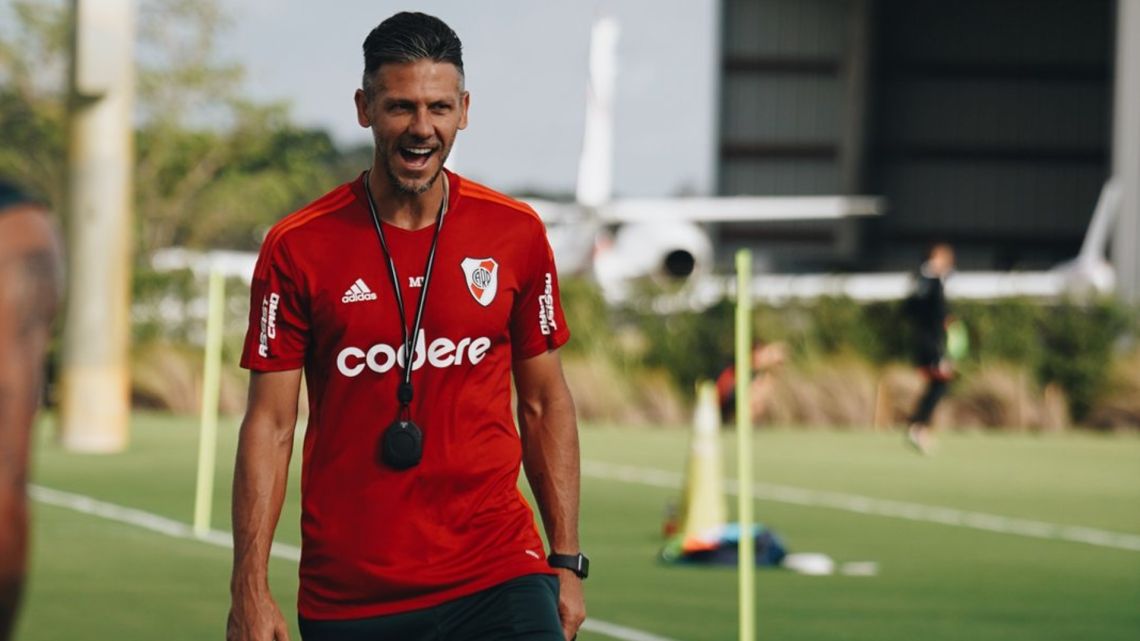 In full preseason in Miami, the midfielder Augustine Palavecino derives today from the training of Riverafter feeling muscular discomfort, which will cause some concern in the coaching staff that commands Martin Demichelis.

The 26-year-old player, who was shaping up to be a starter at the start of the season, felt pain, stopped practice and tried to test his footing, but immediately left the field accompanied by two collaborators.

Now palavecino he will undergo a medical evaluation to find out what happened to him, although his attitude and gestures when leaving will not be indicative of good news.

From, Demichelis You already suffered two casualties in the preseason: Tomas Lecandawho returned from a loan, tore the anterior cruciate ligament in his left knee at the start, and then Matías Kranevitterone of the two incorporations in this market, suffered a fractured right ankle in the friendly against La Calera Union of Chile.