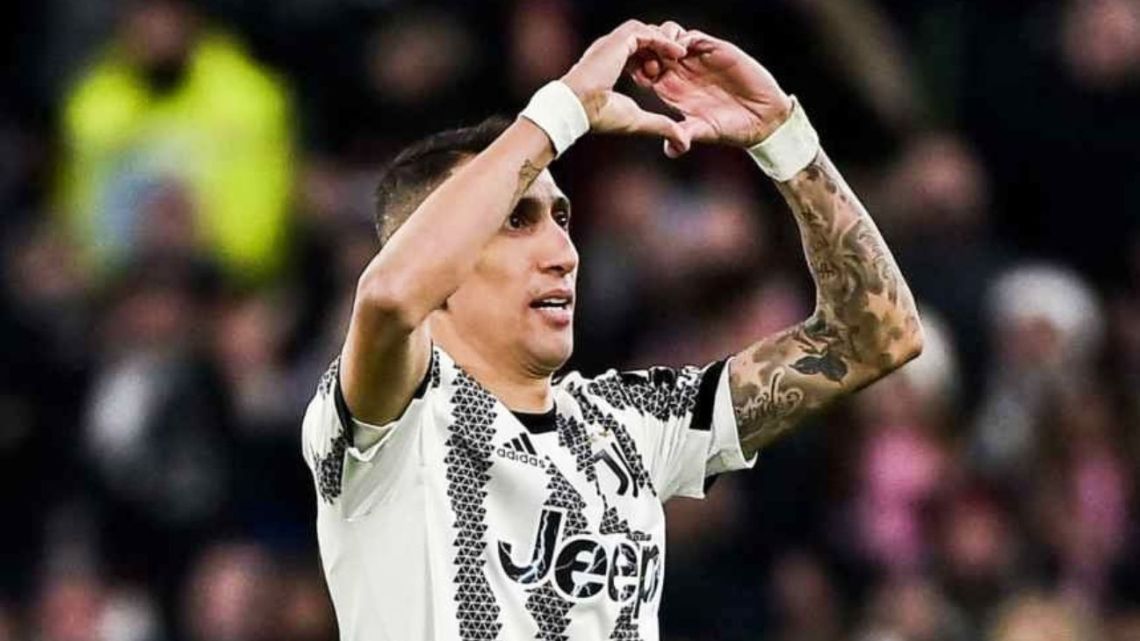 By Date 19 of Series A, Juventus drew 3-3 with Atalanta. The transitory 1-1 put it angel di maria: executed the penalty crossing it and beat Argentine Juan Musso, which was thrown to the other side. Nine minutes later, the noodle he started the play for the second goal with a great cue pass.

The first goal of the visit had been done Ademola Lookman and at the start of the second half, Joakim Maehle made it 2-2 after a bad start from the Turin defense.

Later Lookman broke the net again with a great header, once again placed Atalanta ahead on the scoreboard. The Turin team did not give up and achieved the third to equalize the match: in a free kick, Angelito moved the ball with his cue and Danilo hit a fierce shot to tie.

Juventus had Di María as a starter, while Matías Soulé and Leandro Paredes did not enter and they watched the game from the substitute bench. Fideo was eliminated after 74 minutesafter a very good performance.

For its part, Atalanta, had Musso and José Luis Palomino from the start. However, the central defender emerged in San Lorenzo was injured after 14 minutes.