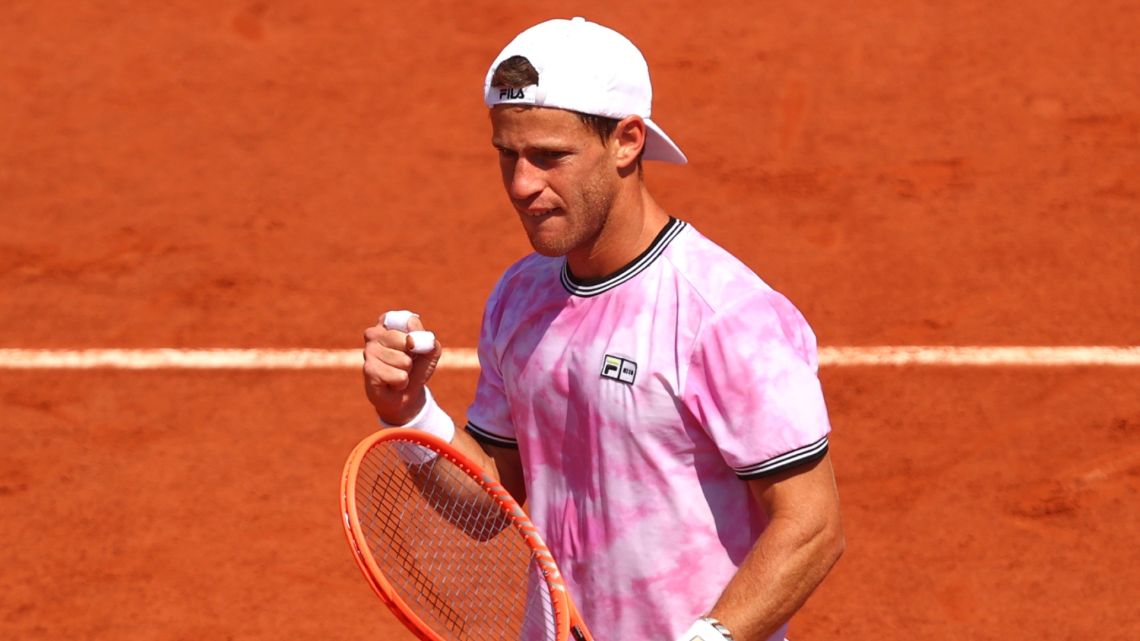 Diego Schwarzman, For now, he conditioned his participation in the 2023 edition of the Australian Open. The reason why he would not participate is related to an injury that has been afflicting him and in the next few hours he intends to confirm his decision.

The little suffering from a muscle strain in the left leg, a nuisance that has not helped him train normally in recent days.

In statements given for the AFP Agency, the argentinian pointed:”I thought that the studies were going to leave me out directly, but they were better than I expected. From there to being able to play on Tuesday, there is a long way to go. Tomorrow I will try a little more and I will make a decision depending on how I am.”.

schwartzman He will have his first test in the championship against the Ukrainian, Oleksii Krutykh, who advanced to this instance from the qualifier. For this reason, and with the intention of reducing risks, the athlete will evaluate his situation to give an answer. “It will depend on my feelings and how much pain I can bear,” pointed out.