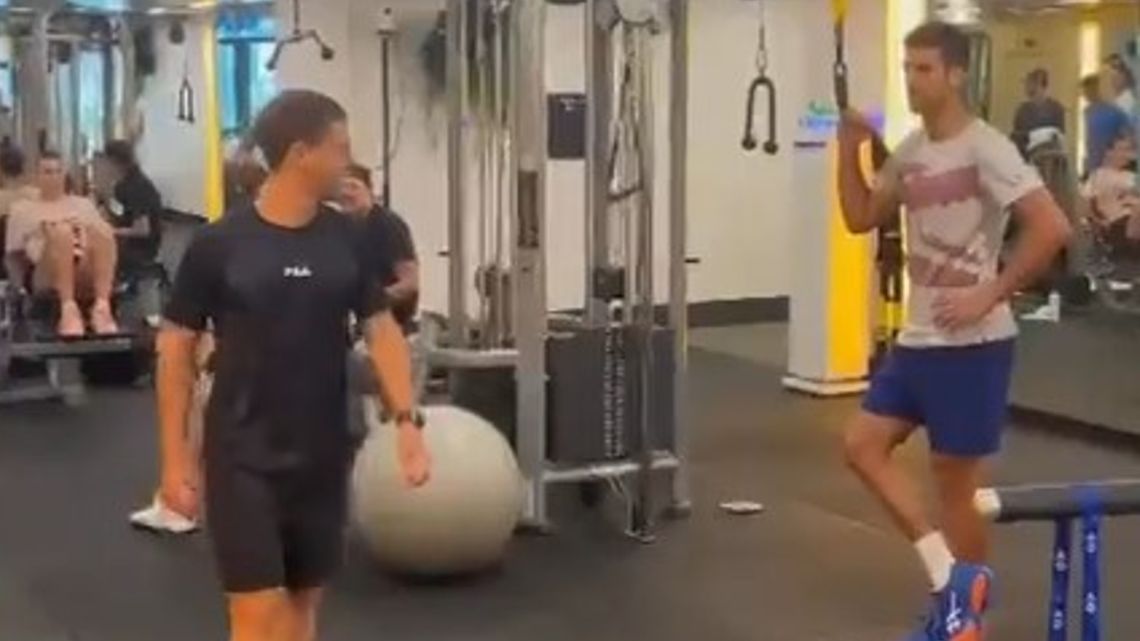 There are barely days left for the first of the 4 Grand Slams to begin: The australian open. The tournament that was on everyone’s lips last year as a result of the deportation of Novak Djokovic not being vaccinated against Covid-19 was one of the hits from last summer.

As the cases of coronavirus decreased globally, so did the restrictions, for this reason, the Serb will be present in the country of Oceania to play one of the most specific competitions on the circuit.

In this sense, Djokovicwho is training, starred in a hilarious crossover with the little schwartzman where the former World number 1 recreated the scene where lionel Messi he came across Weghorst:”What are you looking at, fool?“.

The video was uploaded to the Serb’s social networks, who even dared to tag 10 of the Argentine National Team, but for now, the flea He gave no sign of acknowledgment.

The australian open Starts on Monday, January 16 and will conclude on Sunday, January 29 with the dispute of the men’s individual final