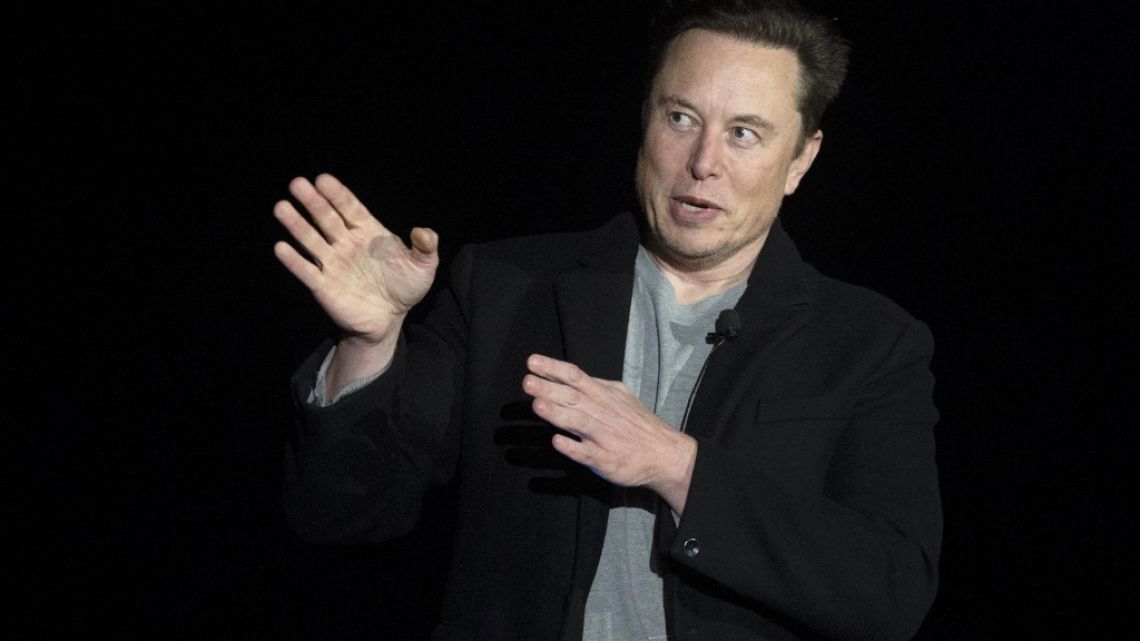 the billionaire Elon Musk gave a conference this Wednesday where he presented the advances made by one of his technology startups and maintained that within six months they could implement a chip in human brain that would allow communication with a computer.

The company through which it makes brain-computer interfaces is called Neuralink and was founded in 2016 by the tycoon. It aims to develop an implant that can allow humans directly control devices through mind.

In addition, the chips would be used to try to restore vision and mobility in humans. “As miraculous as it may seem, we are confident that it is possible to restore full-body functionality to someone who has had their spinal cord severed,” Musk said. Still, medical experts take these claims with a grain of salt.

During the conference, the businessman said that expectations point to the start of the tests on humansafter having carried out previous tests in different animals, such as pigs and monkeys.

“Obviously, we want to be extremely careful and be sure that it will work before putting it inside a human,” said the businessman to calm some.

In turn, Musk assured that the company has already submitted the necessary documentation to the US Food and Drug Administration (FDA), the body charged with approving the use of surgical products and procedures by the public.

This would not be the company’s first attempt, as in a 2019 presentation, the tycoon maintained that the goal was to receive regulatory approval by the end of 2020. The same thing happened at the end of 2021, pointing out that he hoped to begin human trials. Neither of this year, which early happened.

Neuralink: tests on monkeys and controversial deaths in trials

During the presentation of Neuralink last year, the company showed several monkeys “playing” basic video games and moving a screen cursor across your implant. The company’s team had placed two chips on both sides of their heads six months earlier and had damaged them to play first with a controller and then to do so through the device.

This time, the businessman showed a video of a primate “writing” with the mind. “And here you can see Sake, which is one of the other monkeys typing on a keyboard. Now this is telepathic writing. So just to be clear, he’s not using a keyboard. He is moving the cursor with his mind to the highlighted key,” Musk explained as the video played.

Despite the “success” of the tests, controversy did not take long to appear after different activist organizations criticized the use of monkeys for the tests, alleging that they caused death and suffering in the animals.

The US Physicians Committee for Responsible Medicine. documents filed with the Department of Agriculture claiming that the macaques were subjected to “extreme suffering,” making the experiment allegedly stop 15 of the 23 monkeys killed.

According to legal reports, in one case, an animal was found missing some fingers and toes, possibly due to self mutilation. Another case revealed that a macaque suffered from vomiting, retching and gasping, and a later autopsy showed that he suffered from a cerebral haemorrhage. Also recorded during the results, bloody infections on the skin, collapse in animals and other side effects.