The festivities continue for Lionel Scaloni, after the consecration directing the Argentine national team where he raised the Qatar 2022 World Cup, the coach spent the holidays in bid and then return to Majorca. Precisely, the Spanish club of the city paid him a heartfelt tribute.

Scaloni gave the initial kick in the Majorca Son Moix Stadium in the match against valladolid to the date 16 of the corresponding league of spain. 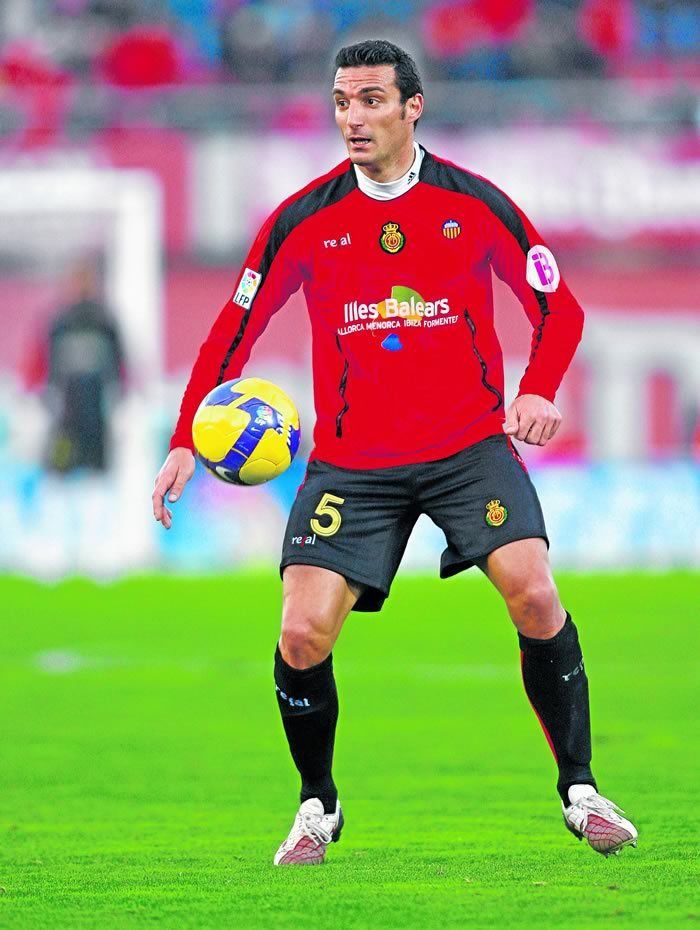 When leaving, a group of Argentines was heard to sing “I am Argentine, it is a feeling.” And when he retired he received from the club president, andy kolhbergand the Business CEO, alfonso diaz, a framed jersey with his name and the number 5. 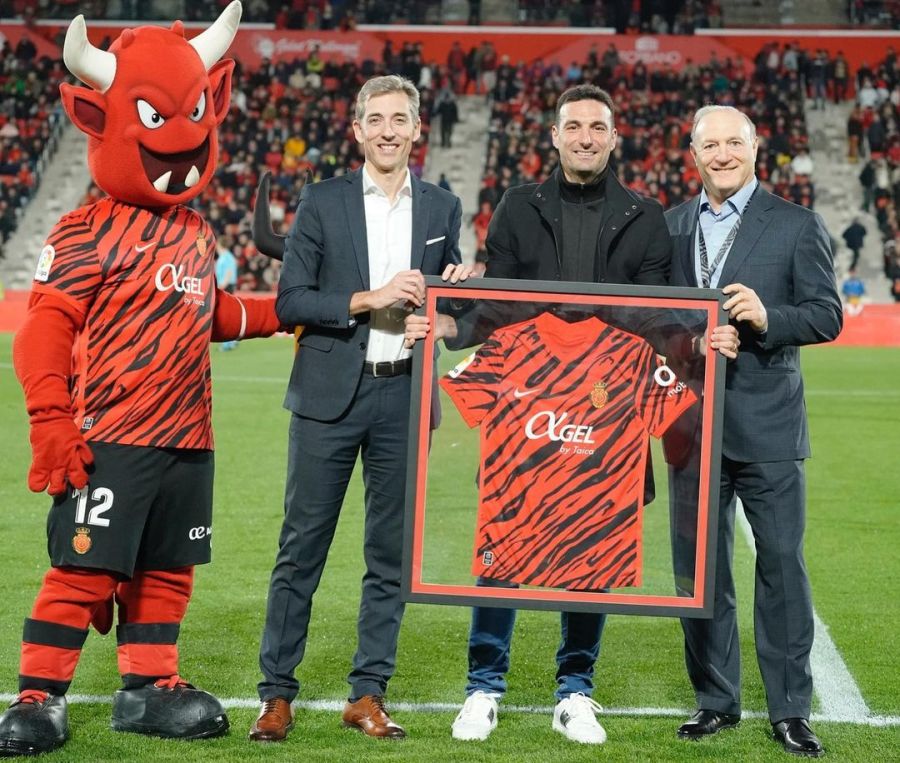 In the statement prior to the tribute, Scaloni spoke with DAZN and they asked him how he would like to be remembered and the Argentine surprised with his. “like a good guy“, he expressed.