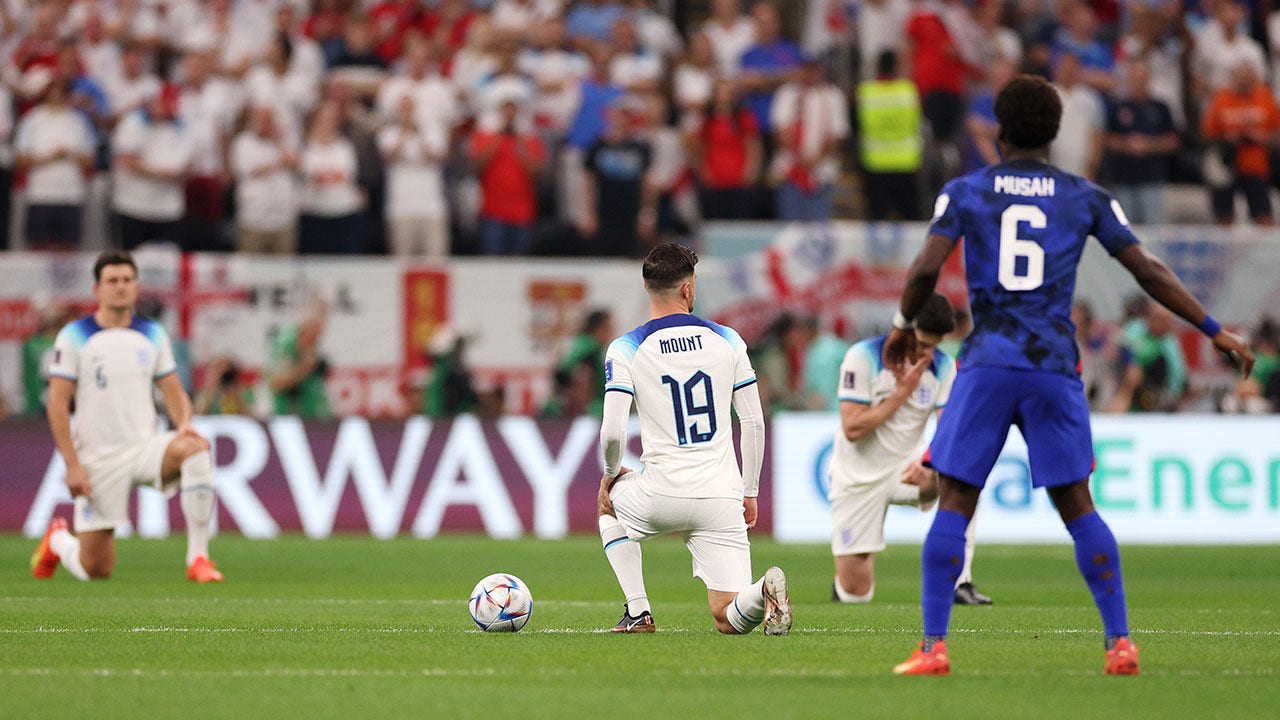 Members of the England men’s soccer team took a knee in protest before the start of their World Cup match against the United States.

England players also knelt for several seconds before their match against Iran on November 21.

According to the sports news website AS, at least three members of the team were demonstrating against discrimination and racism. It was also believed that the players were making a statement about “inclusivity”.

England’s Mason Mount kneels before kick off during a FIFA World Cup Qatar 2022 Group B match between England and USA at Al Bayt Stadium on November 25, 2022 in Al Khor, Qatar.
(Elsa/Getty Images)

England manager Gareth Southgate previously mentioned that his players would take a stance on Qatar.

“We think we should do it,” Southgate said after the game against Iran. “We think it’s a strong statement that will go around the world, especially for young people, that’s important.”

Meanwhile, as Iran’s players took to the pitch for their match against England, the players remained silent as the country’s anthem was played in an apparent show of support for the protesters in their home country.

Some players were also seen making thumbs-down gestures, according to Reuters.

England players kneel before kick off during a Qatar 2022 FIFA World Cup Group B match against the United States at Al Bayt Stadium on November 25, 2022 in Al Khor, Qatar.
(Julian Finney/Getty Images)

A former member of the Iran national soccer team was arrested earlier this week for criticizing the Iranian government.

Voria Ghafouri was arrested Thursday for “insulting the national soccer team and making anti-government propaganda,” according to the Associated Press. Ghafouri had not been selected as a member of Iran’s 2022 World Cup squad.

The referees for the USA-England match did not appear to acknowledge the demonstration and the match started as scheduled.

Some fans took to social media. Express your feelings about it. 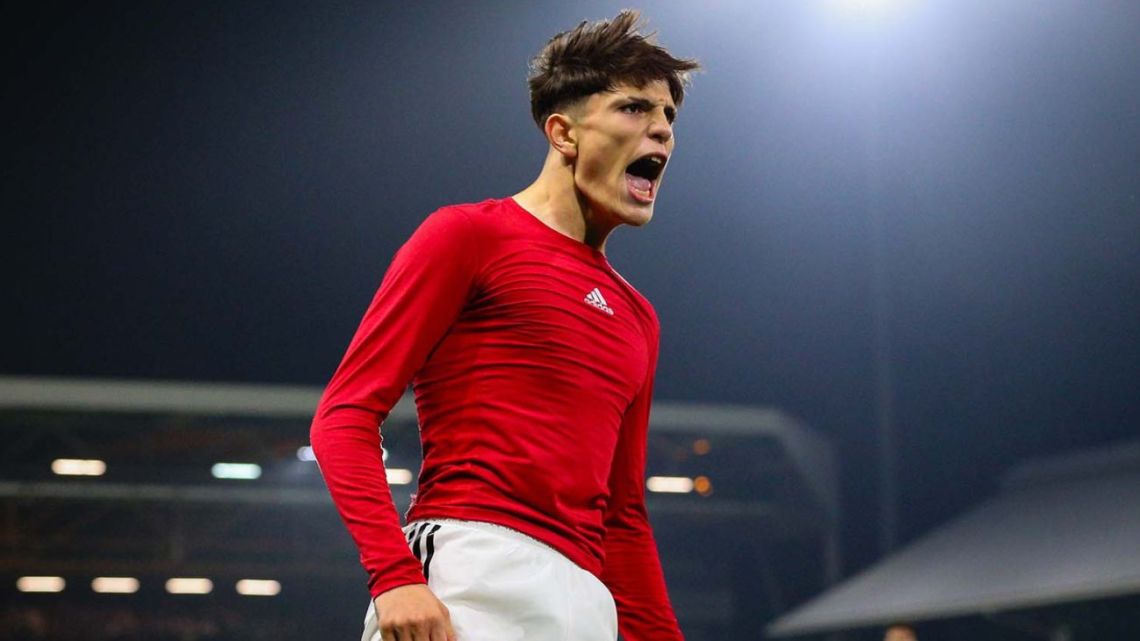