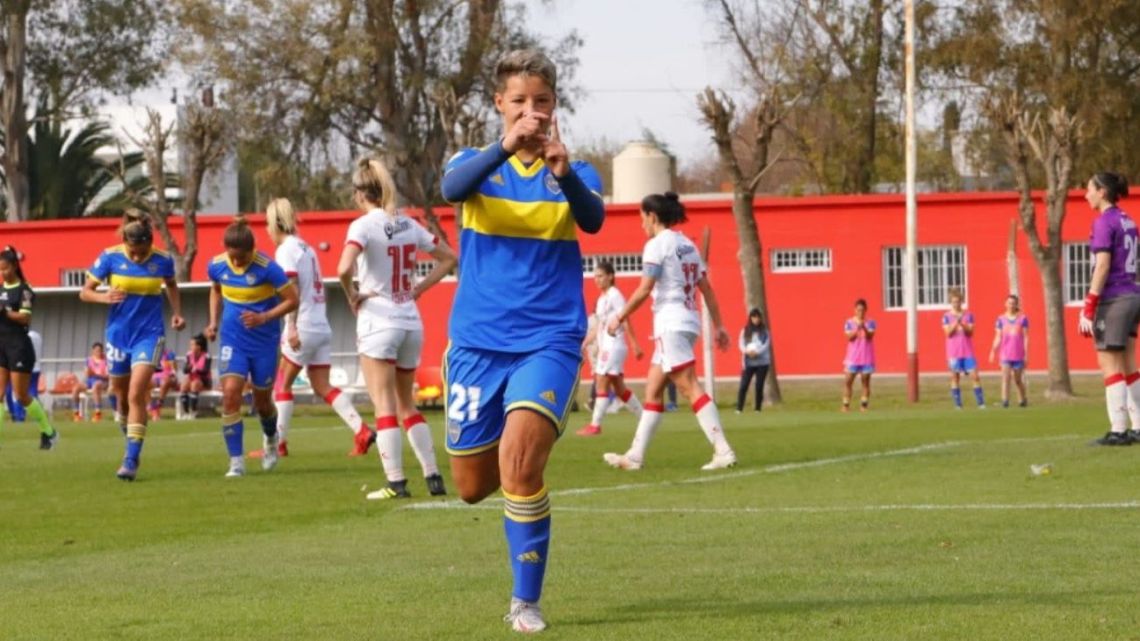 This Tuesday, at the Viamonte street headquarters of the Argentine Football Association, the draw for the 19 dates of the Women’s Soccer Championship First Division A 2023.

In turn, it will be determined by another draw, the two Zones corresponding to the Second Tournament 2023.

Which teams will participate in the 2023 championship?

When does it start and what is the tournament format like?

the first tournament It will start the weekend of February 5 and the completion date will be June 10, approximately, one month prior to the World Cup in Australia New Zealand, and It will be a a round all against all.

Then the Cup will take place (no name yet) who will have two zones of ten teams each. They will play all against all and the first four teams of each will qualify for the final phase to determine the champions.

Relegations will be defined at the end of the season and will add both the tournament and the League Cup, which will take place in the second part of the year, in a general table.

Likewise, the champions of the first tournament and those of the cup will face each other in a single final on neutral court for the exclusive quota for the Copa Libertadores Femenina 2024.

Fixture of the first tournament of 2023 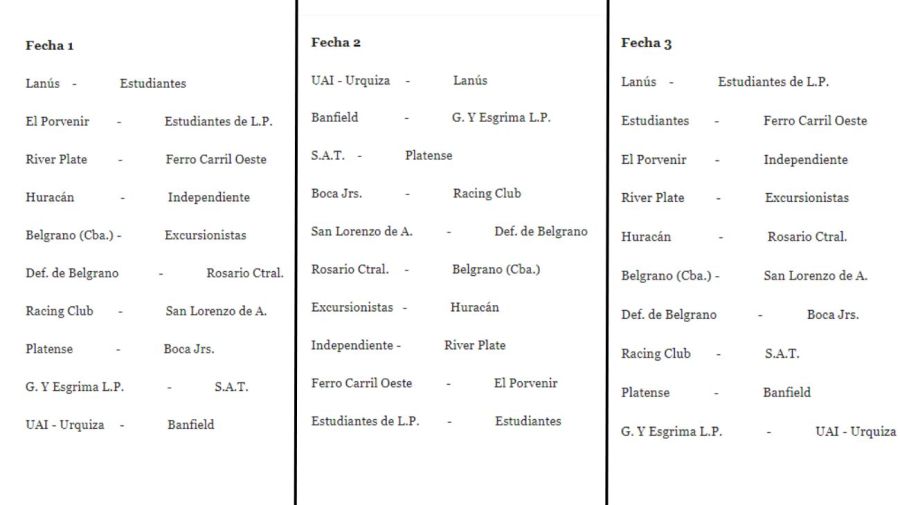 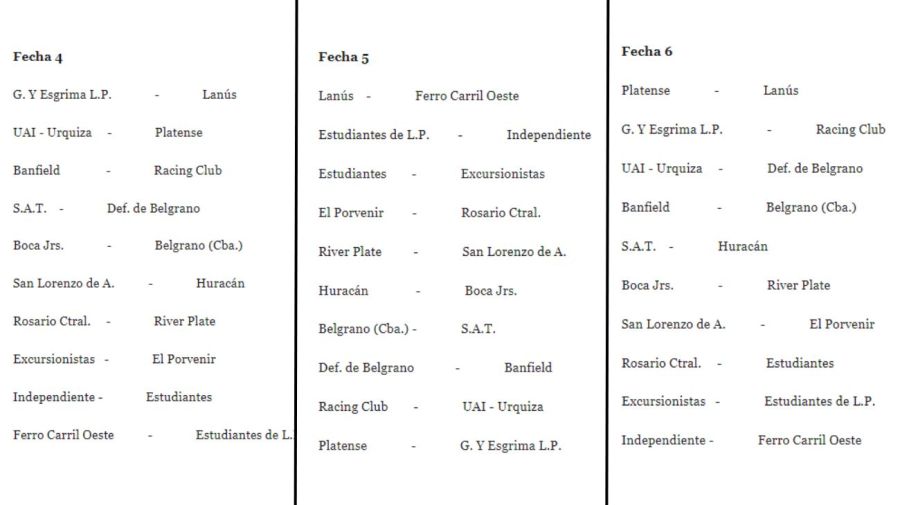 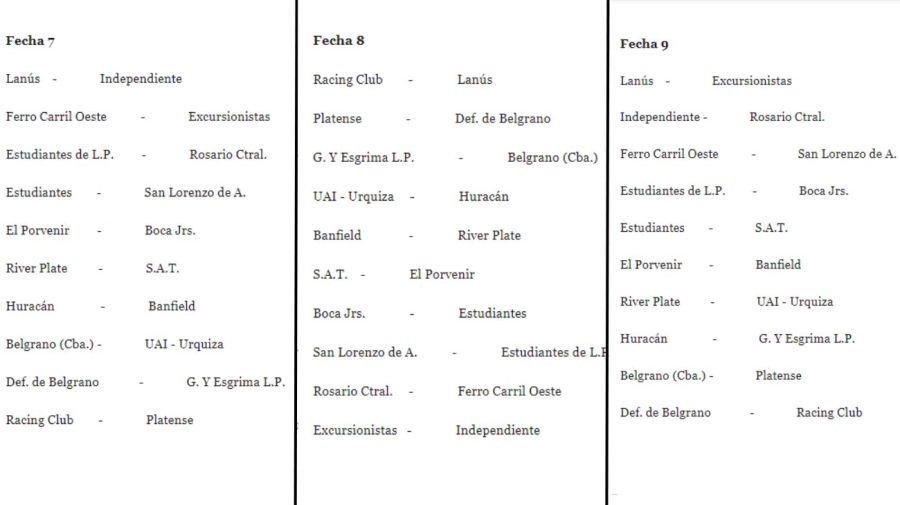 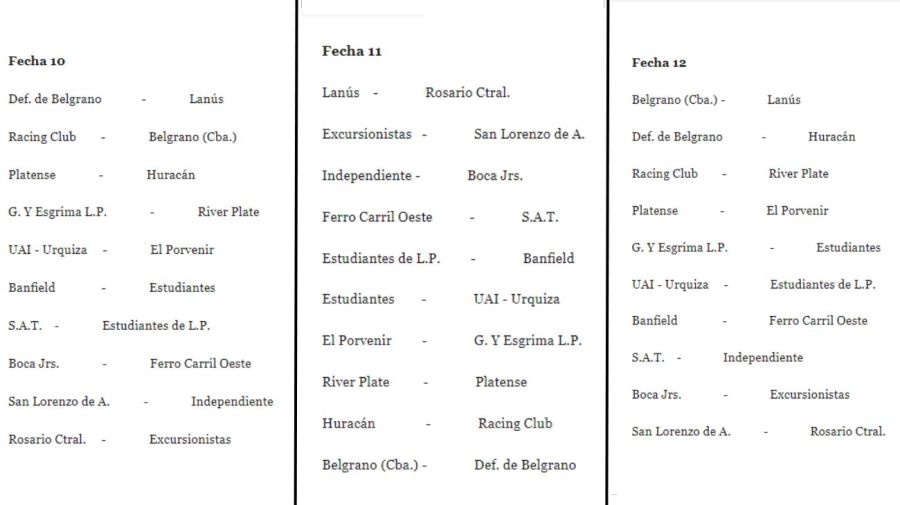 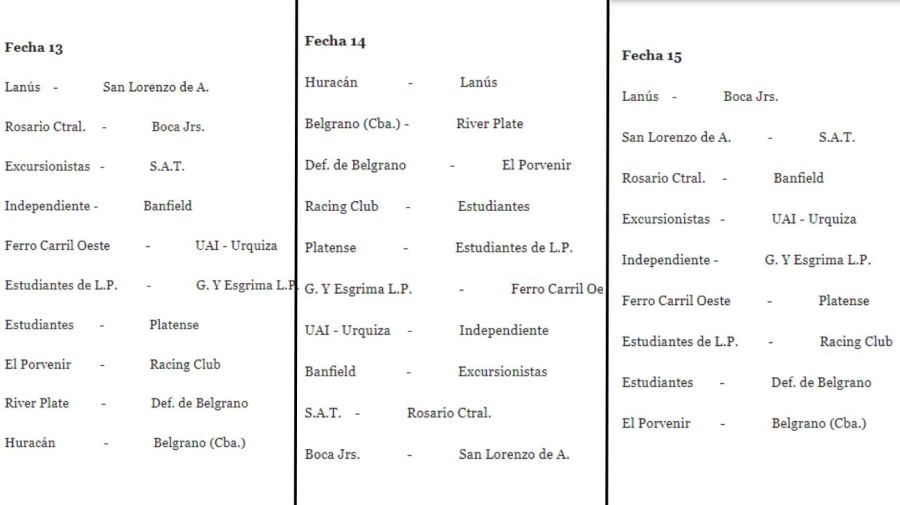 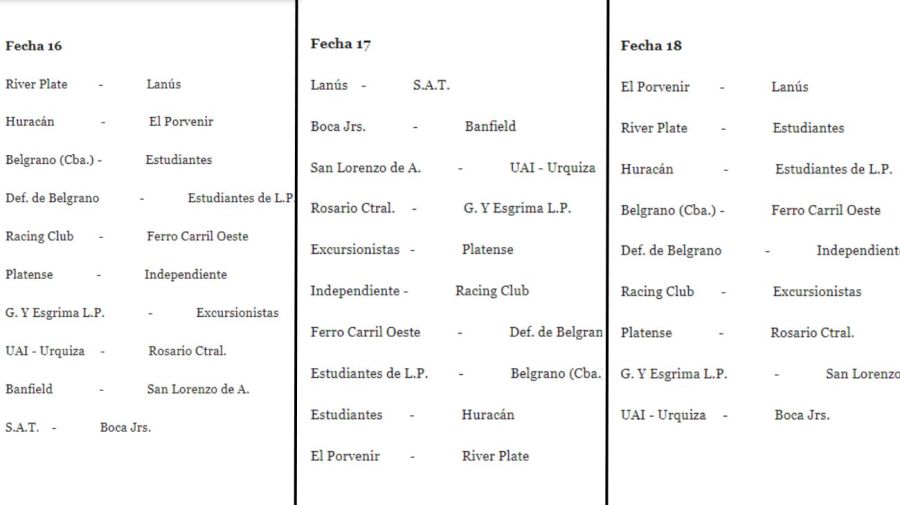 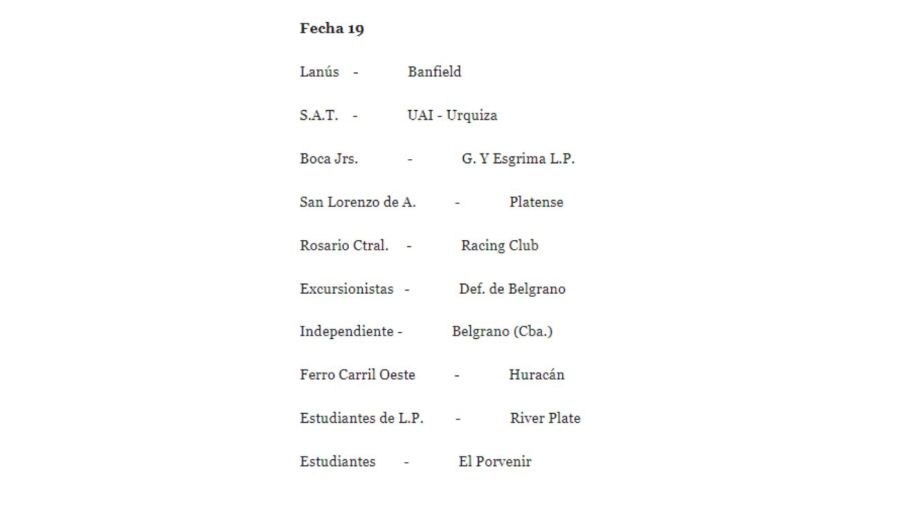