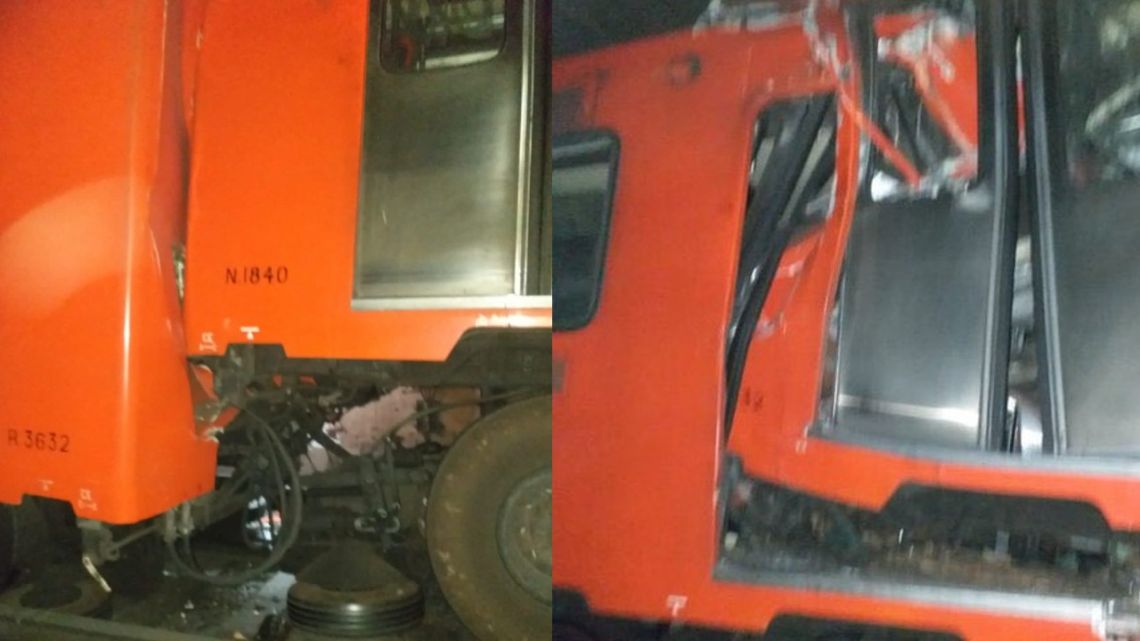 One person died and 23 were injured after a train crash in the Mexico City subway. At least four people were trapped between the irons of the units, so the authorities immediately went to work to free them.

The incident occurred between two trains on Metro Line 3 during the journey between La Raza and Portero. After the training, emergency bodies arrived at the nearby stations to care for the injured.

Until now, the reasons why the units collided with each other are unknown. While the rescue work and the necessary skills were carried out, the service was suspended.

According to information from the Head of Government of Mexico City, Claudia Sheinbaum, after the impact, four people were trapped, but fortunately, they managed to be rescued after the accidentThanks to the hard work of the troops.

The injured, on the other hand, were transferred to the nearest hospitals.“We do not want to speculate. The entire train has been evacuated, most of the injured left on their own feet”, assured the police chief, Omar García Harfuch.

Barcelona: 155 people were injured after a train crash

In addition, García Harfuch published the list of injured people, so that the families of the victims can approach the different medical centers where they are treated. 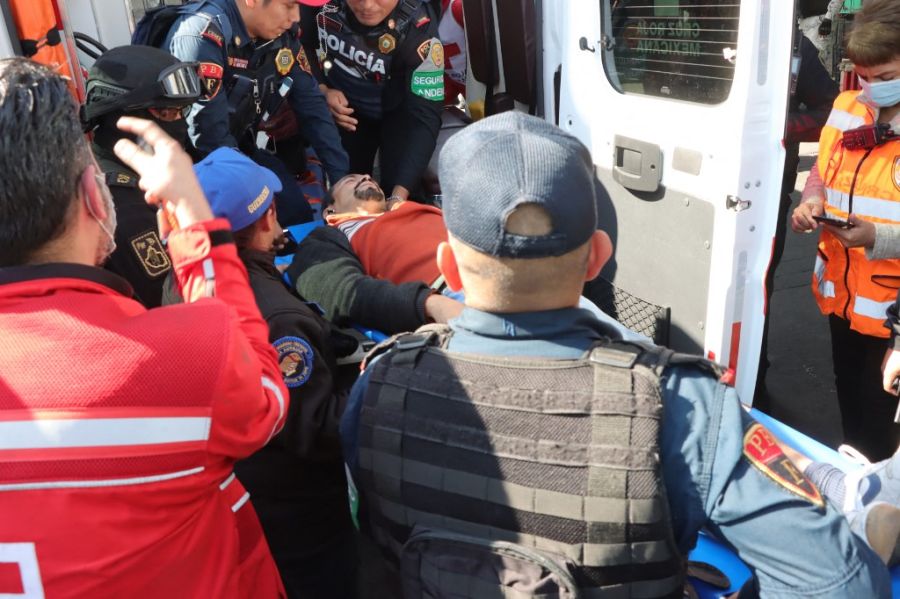 The accident in first person

The people that we can leave on foot began to tell the media that were present at the place how they experienced the impact.

In this sense, a passenger told Millennium that he was “traveling sitting down” when he heard a knock. “I’m sore, I feel the blood here ahead, screams were heard, there were boys trapped, it was impossible to get them out”, he counted. Other people who were present at the crash shared their videos on social media. 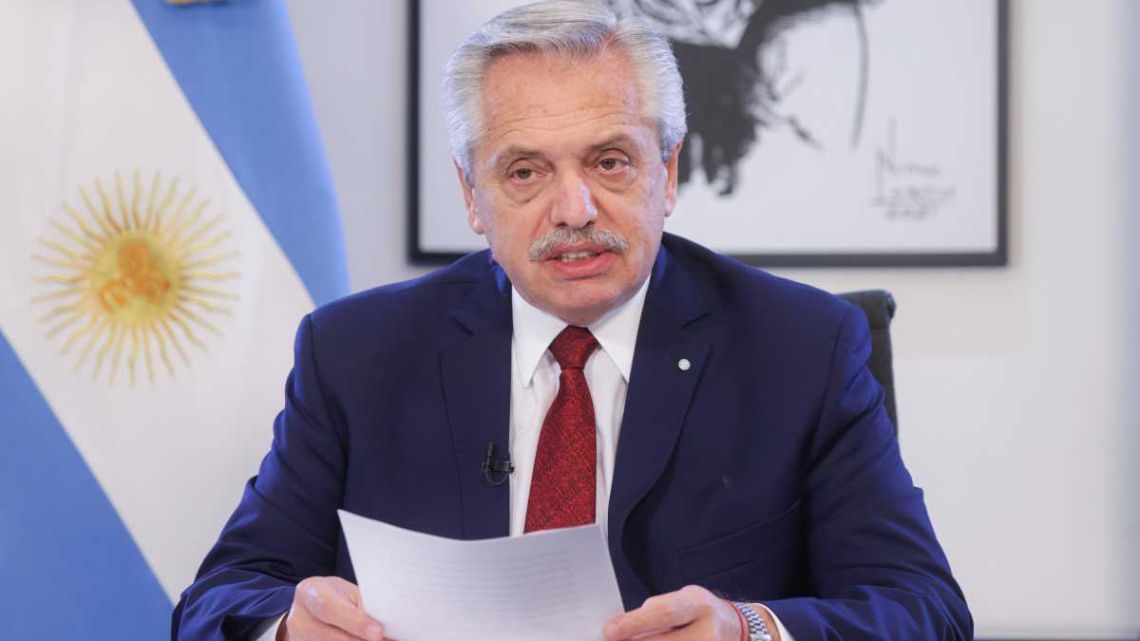 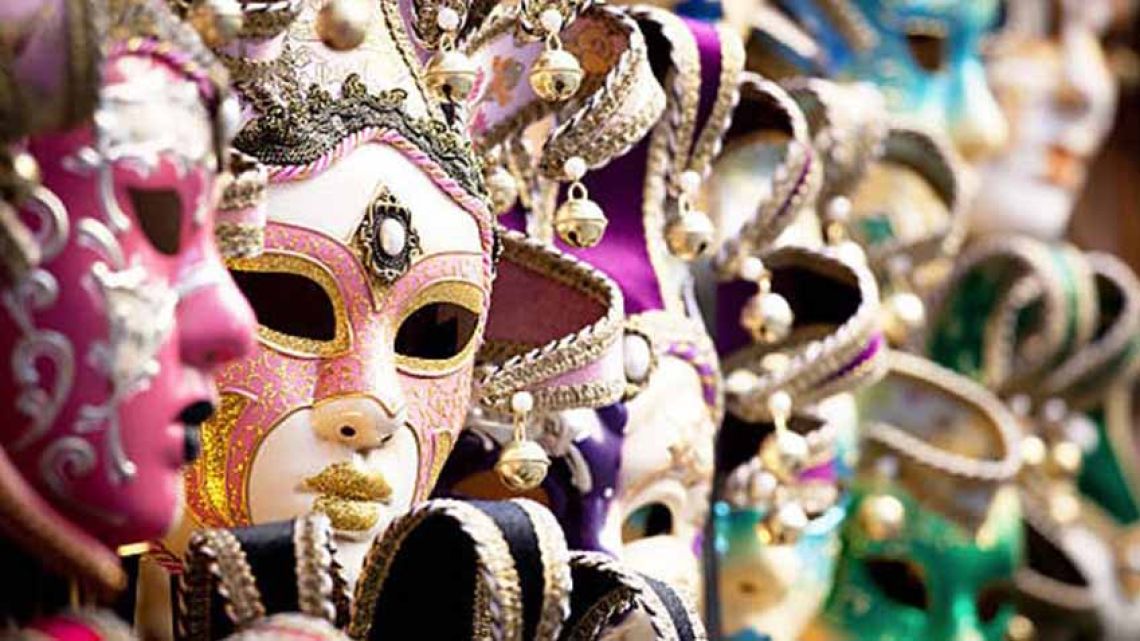 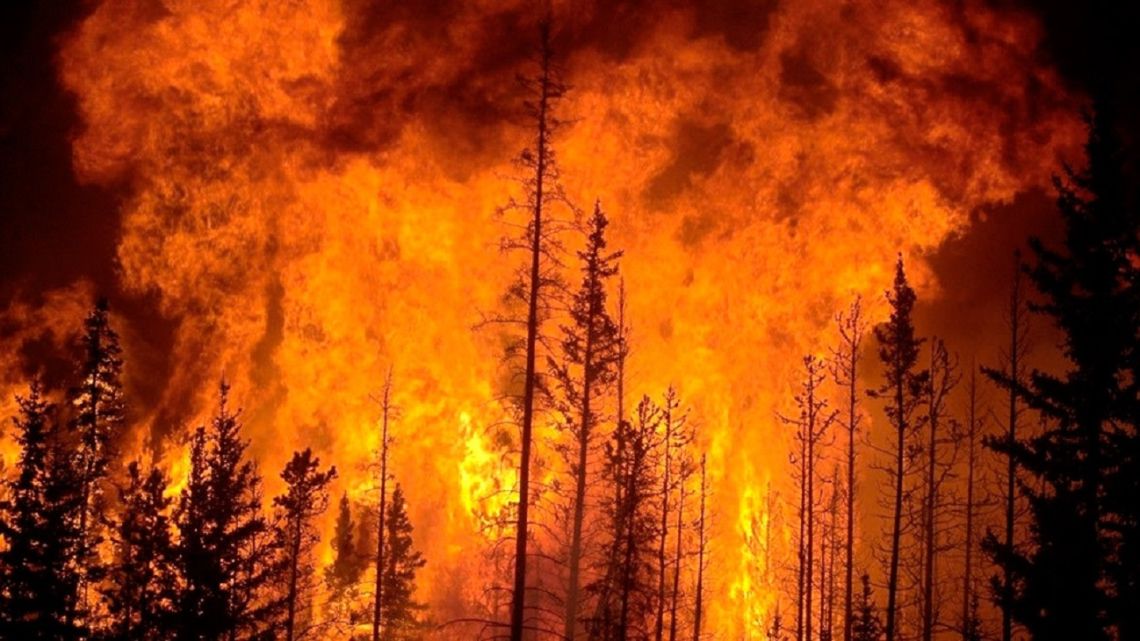