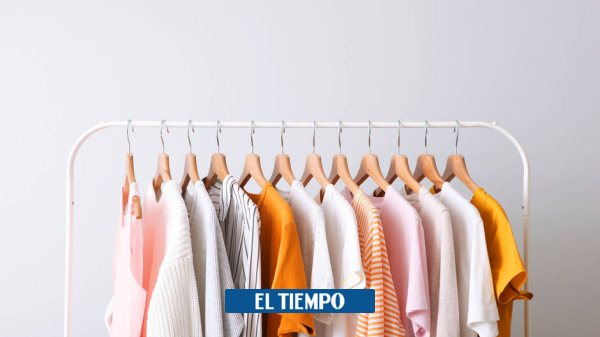 The announcement of the national government that a permanent tariff of 40 percent is established on imported clothing, the maximum consolidated allowed by the World Trade Organization (WTO) and that had been established in April 2021, but was valid for two years.

But unions like the National Federation of Merchants, Fenalco, and the National Association of Foreign Trade, Analdex are against the measure.

The president of Fenalco, Jaime Alberto Cabal, said that the proposed measure is a setback that will affect Colombian consumers.

“The imposed tariff of 40 percent is a setback within globalization and the economic opening of the country and It will harm Colombians, consumers who will find much more expensive clothings, at a time when inflation in the country is high, is a counterproductive and protectionist measure that will not have any impact on the improvement of the clothing sector in Colombia”, explained the union director.

Regarding the proposal that the union had made, Cabal emphasized that the idea of ​​only imposing the tariff on clothing made in Colombia did not prosper.

“The clothing industry in Colombia is important and generates employment, but unfortunately it does not produce all the types of clothing that are consumed in the country today and therefore today 40 percent of them are important and now consumers will be the big losers and the beneficiaries will be the smugglers who take advantage of these measures “, establish.

According to the president of the Colombian Chamber of Clothing and Related Products, Camilo Rodríguez, this tariff will boost job creation in the country, especially for women. It would be 250,000 additional jobs in the first year of validity and one million in the next four years.
Cabal added that the government’s decision is unfortunate and more so at a time of high inflation.

“The way to stimulate the country’s productive sectors and reindustrialization is not with tariff measures, but it generates a
industrial policy, with technological development with innovation and training of human talent together with access to financing and not at the point of tariffs”, he explained.

In turn, the president of Analdex, Javier Díaz, assured that this initiative will further increase smuggling in the country because it allows merchandise to enter Colombia at lower prices; therefore, this would be the main competition of the national clothing industry.

Between January and August 2022, Colombian imports of clothing totaled 444 million dollars, while in the eighth month of the year spending on fashion reached $19.5 billion, that is, 9 percent more than the same period. of 2021, according to the Colombian Chamber of Clothing and Related.

It’s official: 40% tariff on imported clothing will be permanent in Colombia