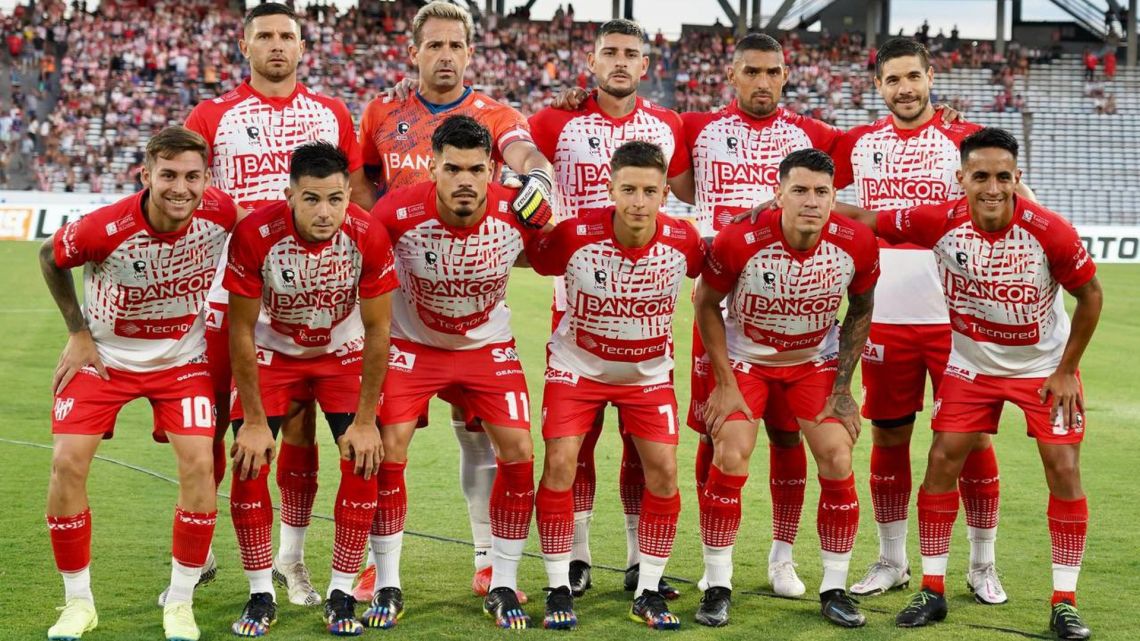 fernando alarconcentral defender of cordoba instituterecognized today that it was “better” that they were given “a slap in the friendlies” and not at the start of the tournament Professional Soccer League (LPF).

The defender’s reference is related to the 3-0 defeat against Colon, in a friendly played this weekend. “It’s better that they slap us in friendlies, that it hasn’t been for the points,” said the former Tigre player, a week after the official renewal of the competition.

According to alarconwhat happened last weekend at the stadium mario kempes it can function “as an alert” for what is coming. “It can’t be that they hit us four times and score three goals for us,” he complained.

Instituteone of those promoted during this campaign, will receive this Sunday sarmiento de juninat 7:15 p.m., for the first date of the championship.