Since 1999, when fracking was drilled in the states of Colorado and New Mexico, United States, 16 earthquakes with magnitudes greater than 3.8 on the Richter scale have been recorded in that area.

Much more than the only earthquake of that magnitude occurred in the previous three decades.

And responsible for this notable increase in frequency, say scientists from the United States Geological Survey (USGS), is the wastewater management technique of companies that use the hydraulic fracturing method to extract gas or oil.

Fracking is a technique that allows the extraction of oil or the so-called shale gas, a type of unconventional hydrocarbon that is literally trapped in layers of rock, at great depths.

To reach and fracture shale rock, large amounts of water with chemical additives are drilled and injected at high pressure to release the gas, methane.

Between 25% and 75% of the injected fluid returns to the surface, according to the Royal Society, the British Academy of Sciences.

And that wastewater is stored in open-air ponds dug into the ground, treated and reused or, as in the case being studied by the USGS, injected at high pressure into rock formations, in underground reservoirs.

USGS experts noted that since companies began injecting large amounts of wastewater into underground wells in Colorado and New Mexico, what was once a seismically calm area has seen 16 earthquakes.

In addition, the scientists point out, the epicenter of all the earthquakes has been very close to these hydraulic injection wells.

“The increase in earthquakes is limited to the area of ​​industrial activity and within a 5km radius of wastewater injection wells,” says the study signed by geophysicist Justin Rubistein.

According to the scientist from the federal agency, most wastewater injection wells in the United States are the result of oil and gas extraction.

“We think that in some of those injection wells the fluids find their way to the (tectonic) faults in the area and, in some sense, lubricate them, facilitate earthquakes,” Rubinstein said, as reported by Colorado Public Radio.

The work of the team led by Rubinstein offers a detailed historical review of the Raton sedimentary basin – in southern Colorado and northern New Mexico – which has seen a boom in natural gas production over the past twenty years, along with the industry’s need to dispose of wastewater.

Their results will be published in the October issue of the Bulletin of the American Seismological Society.

The new report coincides with the publication of a study in the scientific journal of the American Academy of Sciences suggesting that another facking-related problem, shale gas contamination of drinking water, is due to well defects and not directly to hydraulic fracturing.

The researchers analyzed the water contained in 130 wells in Pennsylvania and Texas, and followed the trail of methane, to conclude that the gas leak is due to poor lining of these deposits.

Contamination of water by additives or by methane leaks and earthquakes are the main risks that critics of fracking point to.

Anthony Ingraffea, professor of engineering at Cornell University in the US, told BBC Mundo at the time that “the best operational practices can only minimize risks, not eliminate them,” adding that “even today we see that at least 5% of the new wells being built in the United States are leaking methane.”

However, the promoters of this technique say that it responds to the growing demand for energy with cleaner resources than coal.

According to the International Energy Agency, the extraction of shale gas through hydraulic fracturing could make the United States achieve energy self-sufficiency by 2035.

But fracking continues to protest not only in the US but in other nations such as the United Kingdom and Argentina, and it is prohibited in France and in the state of New York itself. 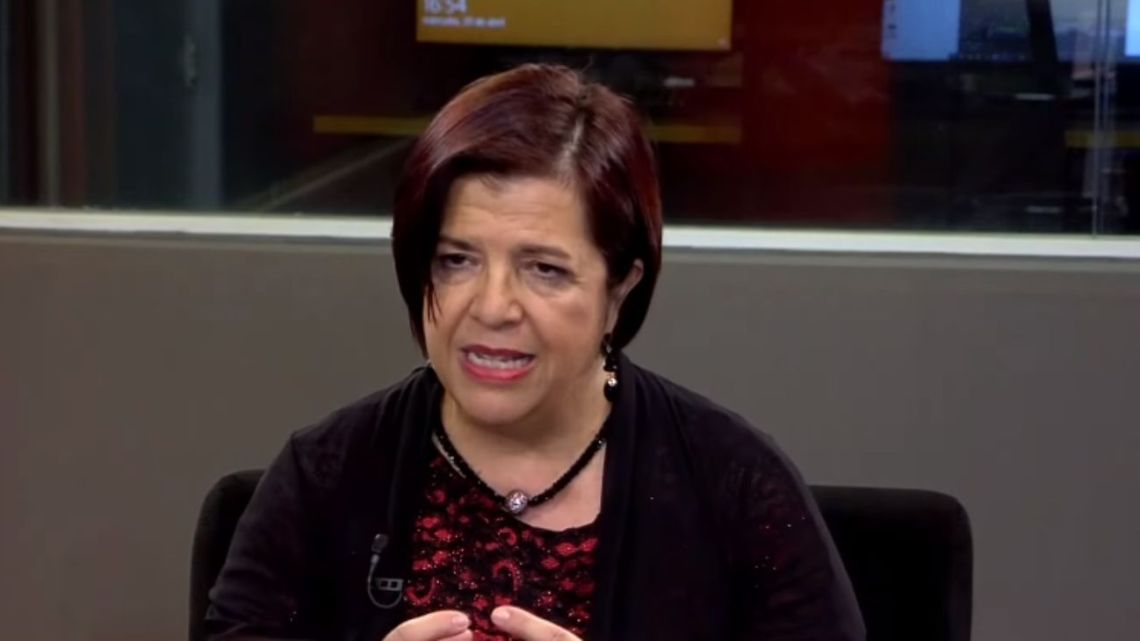 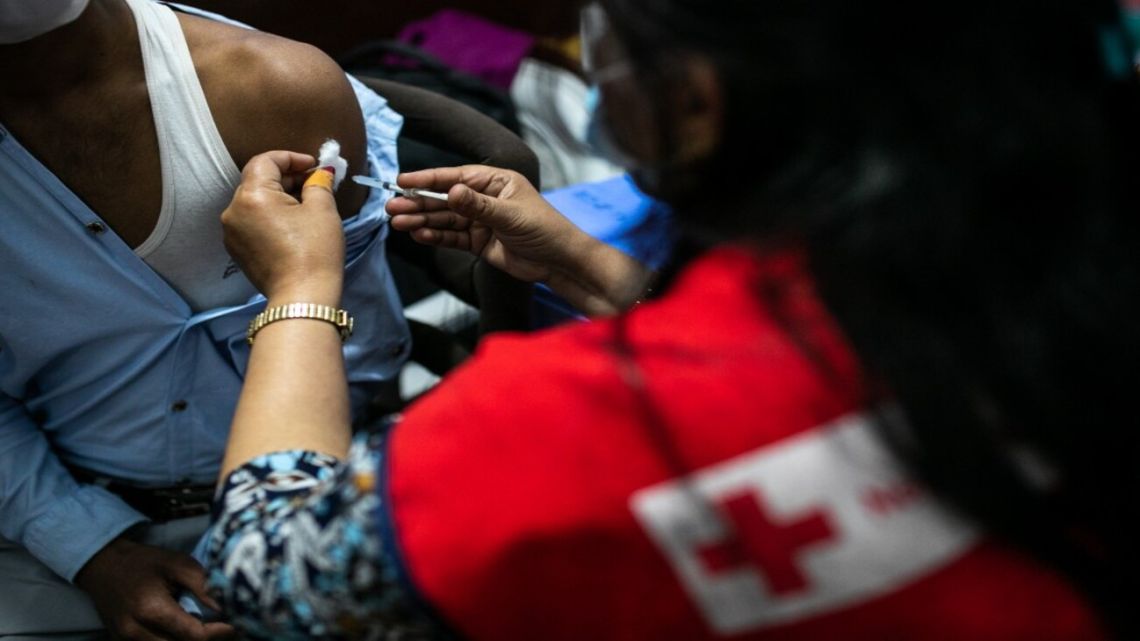