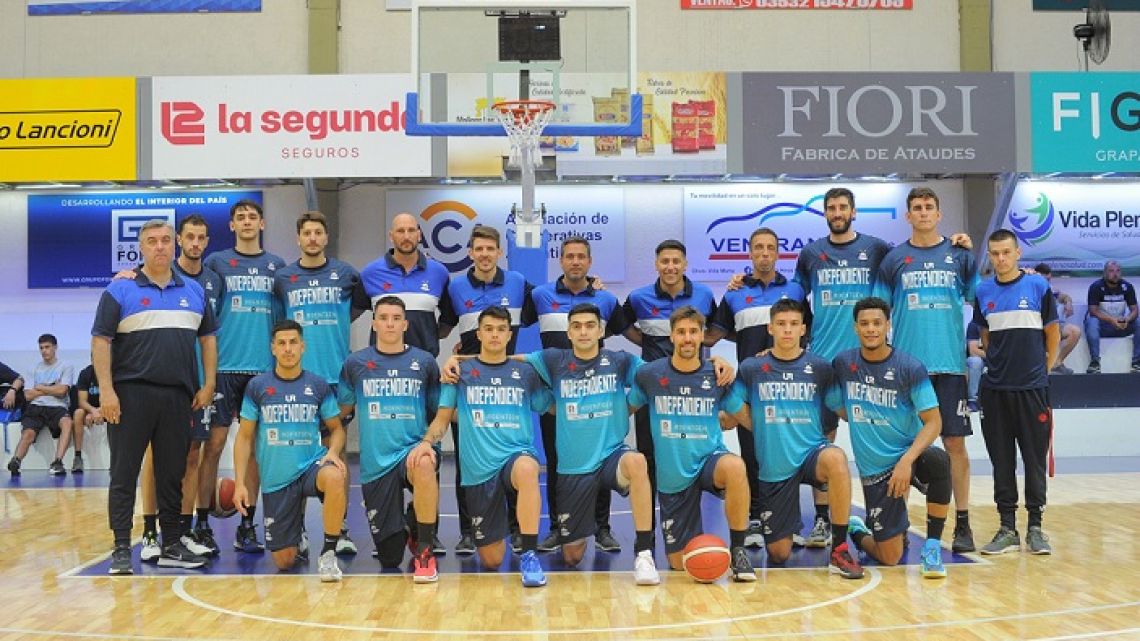 There are goals that are not dreamed of or there are dreams that surprise us. When Martín González was a child, he dreamed of playing in the National Basketball League and being a protagonist. He lived a few meters from the Atenas stadium and admired the legends who played in
that time in the ‘Greek’. He was a kid who imagined great things with the ‘orange’. The dream took time, but he conquered it. “When I started playing, as a child, I cried a block and a half from Athens and I wanted to be part of that, to be in the League. As a player I didn’t have the chance, but the dream remained the same and now I’m fulfilling it as a coach. It is the same dream but with a different vehicle”, the coach who made history with Independiente de Oliva and who surprises more than one on the LNB confessed to PROFILE CÓRDOBA.

—What does Independiente de Oliva mean in your career?

—I have been at Independiente for 10 years. I came to direct the U19, but later, over time, the possibility of directing in the First Division arose due to the resignation of a coach. At first I didn’t want to know anything when they offered it to me. There were two months left before the end of the year, I had always worked with youth players and had come to work with them, but the leaders told me that it was difficult to find a coach, that I would stay until the end of the season and we would see him the following year. They convince me. And then they ask me to continue. I proposed to continue the project with the boys below. The first year we didn’t play anything, then we faced two provincial, federal tournaments, the Argentine League, when we were promoted the first year, and now we’re in the National League. I went through all the categories in this decade.

—When you started it was crazy to imagine living this moment.

—You had to be very optimistic to say 10 years ago that today we were going to be playing in the National League. But on the other hand, we, the leaders and the players, prepare ourselves. We didn’t know when the opportunities were going to present themselves, so I would use that to be prepared for when the opportunity arose. And that’s how we work, that’s why I think the jumps from one category to another weren’t noticed. I always tried to work in the most professional way possible, even if we played in the local or provincial league. It is being prepared for when the possibilities arise, but we do not dream of this.

—How do you live this present?

—I am happy, trying to enjoy it and make the most of it, because it is a new experience, both for the club, for the leaders, the coaching staff and most of the players. Except for Fernando Martina, the rest were as U23 or youth with little participation and today they have another role. That is why for the majority it is the first time in the League and we try to take advantage of it.

—Do you work in a special way that they are debutantes?

—I don’t know if in a special way, but we have highlighted it a lot: they are possibilities that are presented to us and we have to do it in the best way to be up to the task. We didn’t know how we were going to accommodate ourselves in the category, there was certain uncertainty. I think we have been competitive against all the teams. The first objective is to maintain the category and the team has maintained a base from last season, something that is not usually the case. The second objective is to be competitive. There is a long way to go but we are meeting those objectives.

—How does Oliva take this presentation of Independiente on LNB?

—It is a big impact for the entire area and for all the people who like sports, including all the clubs, not just Independiente. It’s something very nice. More and more people are coming to the pitch and I hope more will come. On a day-to-day basis, on the street, people ask you about the team, there is a lot of interest and that’s good, because later they move to the lower ranks. You have to take advantage of it.

“Are you still dreaming?”

—Yes, I keep dreaming, but with my head set on the present, trying to do everything in the best way, so that opportunities present themselves in the future.