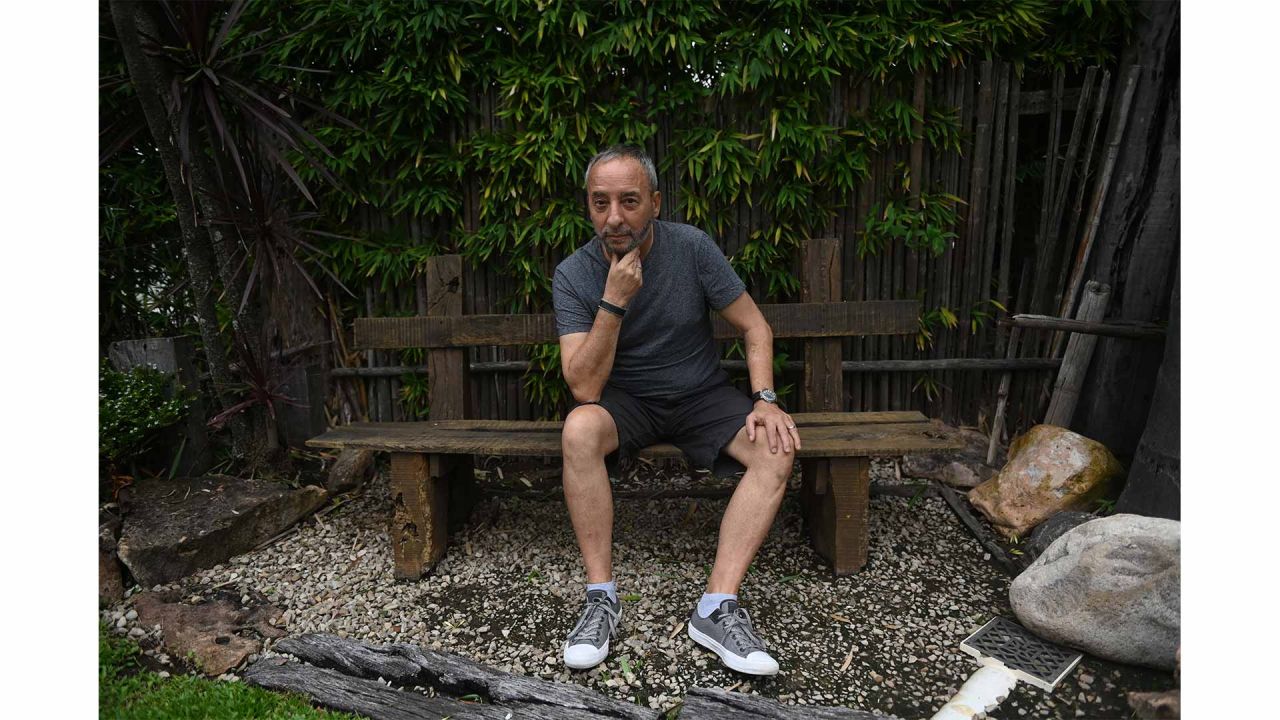 He tried it in 2019, but different factors caused his strategy to run out of gasoline before positioning himself at the starting line. Four years later, the consultant William Seita believes that circumstances have changed: that is why he asked Juan Schiaretti that it was time to rearm the “third way”. The Cordovan governor, without re-election in his province, listened to his strategy and launched into the presidential adventure.

beside Juan Manuel Urtubey, Schiaretti went on the hunt for different political leaders to support his candidacy. The first to accept the photo, to the surprise of the Casa Rosada, was Alberto Rodriguez Saa. But in Seita’s offices, different names are being considered that can move the political board.

True to form, while putting together Schiaretti’s presidential strategy, Seita provides services to his competitors. For example, he has a Horacio Rodriguez Larreta as another of his important clients. As happened in 2015 and 2019, this year the multi-operator will run the race aboard different horses. Thus, there are always more chances of winning.

Ideologist. “You have to look for the governors of the productive provinces. There is fertile land to grow there”, Seita advised Schiaretti. After the photos with Urtubey and Rodríguez Saá they will try to get two of Cordoba’s allies to join: Omar Perotti from Santa Fe Gustavo Bordet from Entre Rios. The sketch that was outlined in the consultant’s office contemplates other provinces such as Misiones and San Juan. But he also has Tucumán pointed out: if the plan to seduce Juan Manzur prospers, it would mean a coup de grace to the aspirations of Alberto Fernández.

In the Province they are already in talks with Emilio Monzo. Consider that the former deputy of Together for Change He would be a good candidate to represent moderate Peronism in Buenos Aires.

The ideologue of the “third way” believes that the circumstances of 2019 have changed. This is what he told the Cordovan governor’s team before the launch: “The failure of federal alternative He had three reasons,” he told them. And he listed: “Schiaretti had one more mandate, he didn’t have to risk it. Macri’s management was so bad that he allowed Alberto to appear and that’s where Massa left. And also we did not have the myopia of Lavagna, who was the candidate of all the moderates and did not want to compete. In the end, the leaders jumped off the ship before it set sail.

Beyond the presidential dream, there is an underlying intention behind Schiaretti’s advance. The current governor wants to retain his power in Córdoba, so he would ensure a national candidacy could help. His dauphin is the mayor of the provincial capital, Martin Llaryora: a competitive candidate. However, being with him on the ballot will give you a better chance of winning. Even losing in the country, there could be a victory if power is preserved in the small payment. A two-way play.

tentacles. While monitoring Schiaretti’s national landing from one of his eleven companies, Seita does work for Larreta, whom more than one has heard describe as “a son of mine.” From his offices, work is done for most politicians: that also includes the Minister of the Interior, Peter’s Wado, among others. An octopus.

With 765 employees, the companies in which Seita has an interest provide services to public and private organizations. He does audits with Hubs, surveys with Management & Fit and advice on communication with Off&On Strategy. Portutatis is a radio and TV producer, Prosumia is from Big data and Wam is an event organizer that has Espacio Clarín. It also has companies that own media such as Argentina Media or Contenidos. A wide range that is completed with the Grupo Identidad, Punto Soy and the Tronador Theater in Mar del Plata.

After having been Carlos Menem’s secretary in the ’90s, Seita had moved away from politics and dedicated himself to representing soccer players. He returned to the ring a decade later, but in the plane he likes best: from the shadows. In 2017, when he broke his ostracism in an interview with NOTICIAS, he revealed that in the previous elections he had been a consultant to Mauricio Macri, Daniel Scioli and Sergio Massa. In fact, he carried three phones and joked: “I have one for each of them.”

The consultant prides himself on saying what he thinks to his clients. “As long as things are clear, everything is fine,” she argues when asked about the possible conflicts of interest that are generated by working for different candidates. She also has a very hard look at the current leadership: “People broke their contract with politics. According to my measurements, 65% want a total change, ”he explained recently in a meeting. His interlocutors listened to him in surprise.

To bring them peace of mind, he clarified that he does not believe that Javier Milei is the one who represents that change: he believes that the liberal economist is going to deflate as the months go by. But there is the opportunity: whoever manages to represent the disenchanted will be able to put on the presidential sash. Seita works for one of his own to achieve it. 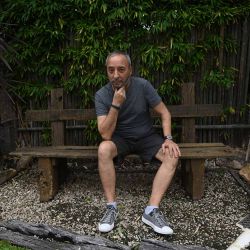