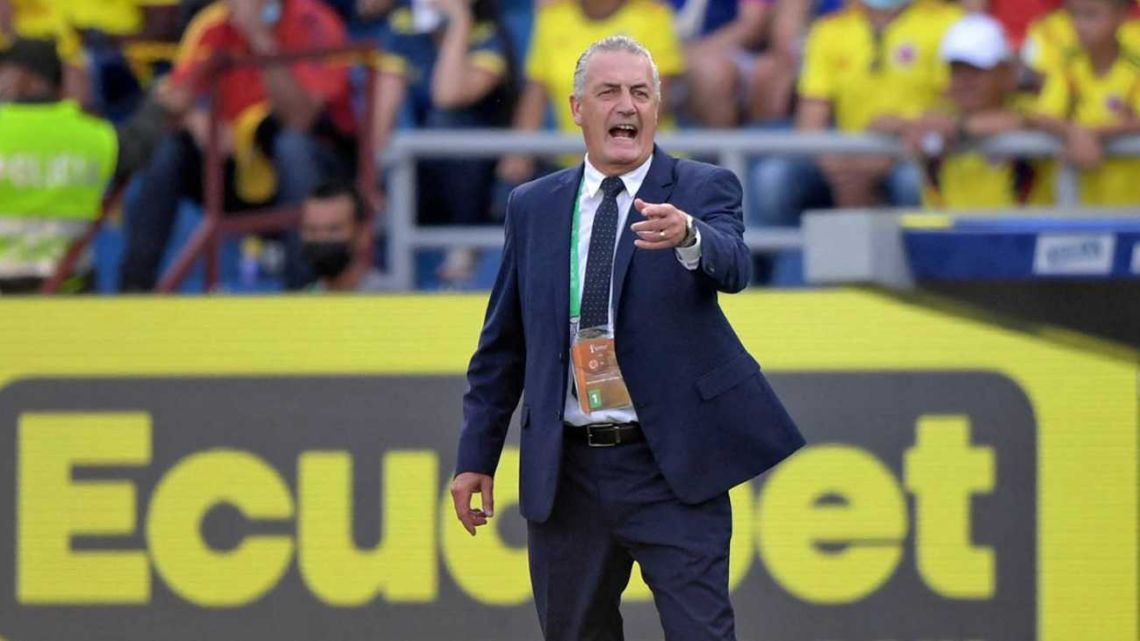 Elimination in the group stage of the Qatar World Cup against defeat before Senegal (2-1) marked the end of gustavo alfaro as technical director of Ecuador. That November 29, 2022, for reasons of the contract signed with the Ecuadorian soccer federation (FEF) in the year 2020, the link came to an end. The automatic renewal was activated last March after it achieved the classification to the world Cupbut additional to that there was no more.

“I need time to know what I am going to do with my professional career”said in the last press conference to which he appeared as selector of Ecuador. 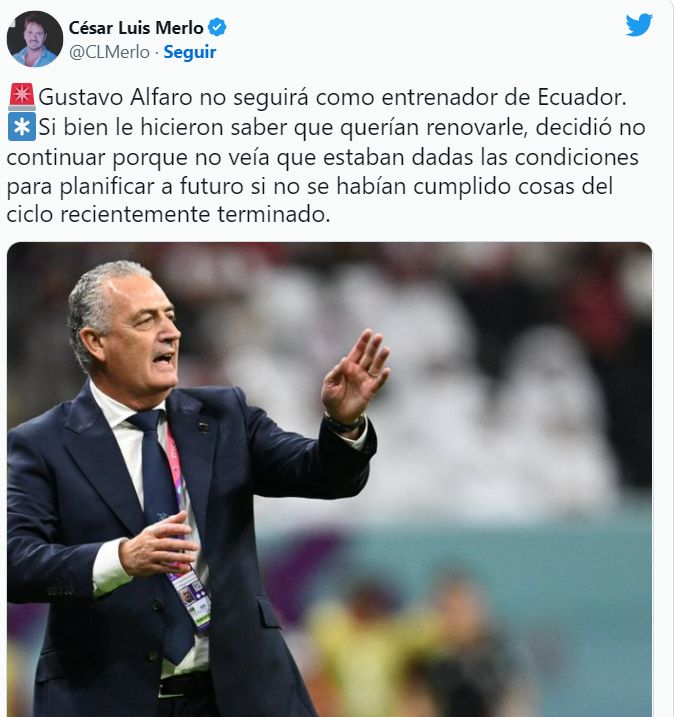 “Although they let him know that they wanted to renew him, they did not continue because they did not see that the conditions were given to plan for the future if things from the recently completed cycle had not been fulfilled”Merlo pointed out.