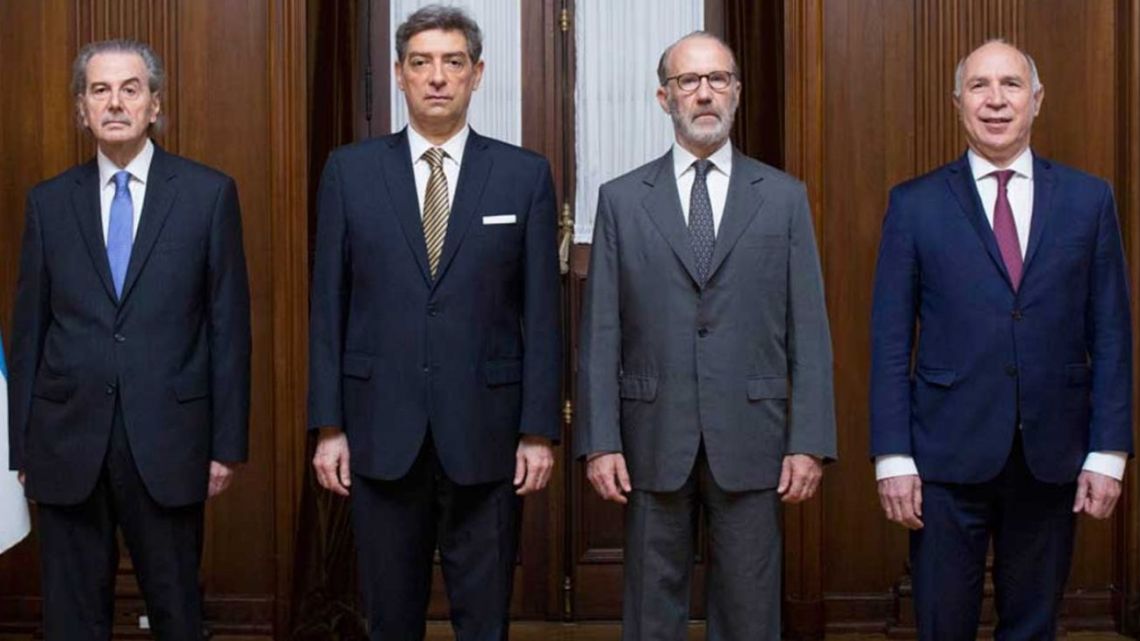 Nearly 500 businessmen and professionals from Argentina presented a letter before the Chamber of Deputies againstThe request for Impeachment to the Supreme Court of Justice promoted by the Government, which it considers as “institutional nonsense.”

The writing is given shortly after it was learned that next January 26 is the date set for the work of the impeachment commissionchaired by carolina gallardo in the lower house.

“The undersigned, citizens, businessmen and professionals concerned about the present and future of our beloved Argentina, we address ourselves first of all to the members of the Political Judgment Commission of the Chamber of Deputies as well as to the rest of the deputies of said Chamber to desist from the attempt to impeach the judges who are members of the Supreme Court of Justice of the Nation (CSJN)”, begins the letter signed, among others, Verónica Andreani (Andreani) Gonzalo Tanoira (ACDE- San Miguel), Nicolás Braun (La Anónima), and Cristiano Rattazzi (FIAT).

In this line, they state that the National Constitution “is the social pact that unites Argentines and is the framework in which all the activities carried out in the country are carried out”, therefore “respect for the division of powers and compliance with the judgments of the Judiciary are essential elements of said framework”.

In addition, considering this essential “for the existence and maintenance of private investment and job creation, the only way to reduce poverty that affects a large part of our fellow citizens.”

In another section, the request states: “Initiate a process of impeachment against the members of the CSJN for not agreeing with the content of their sentences, a cause not provided for in the National Constitution, It is an institutional nonsense that, in addition to negatively embarrassing ourselves in the eyes of the world, calls into question any long-term investment decision in Argentina”.

In this framework, they question: “Who is going to invest in a country that permanently changes the rules of the game and ignores the failures of Justice?“

From Rosatti to the Grandmothers of Plaza de Mayo: those who were summoned by the Frente de Todos for the impeachment of the Court

Towards the end, in a direct message to the legislators, they ask them to “reflect on time”: “We appeal to the conscience and responsibility of the deputies so that they reflect on time, focus on the task of addressing the multiple problems that afflict our population and spare our country a period of unjustified political turbulence that does nothing to solve these problems”.

The Impeachment Commission It has 31 members, of which 16 belong to the ruling party. This allows them to have their own majority, something that would make it work and even reach an opinion.

After obtaining the opinion in commissions, if the proposal were raised to the campus, the most difficult stage of the process would begin. conflictssince the ruling party should obtain two thirds of the chamber to proceed, which for now is seen as an unlikely scenario. 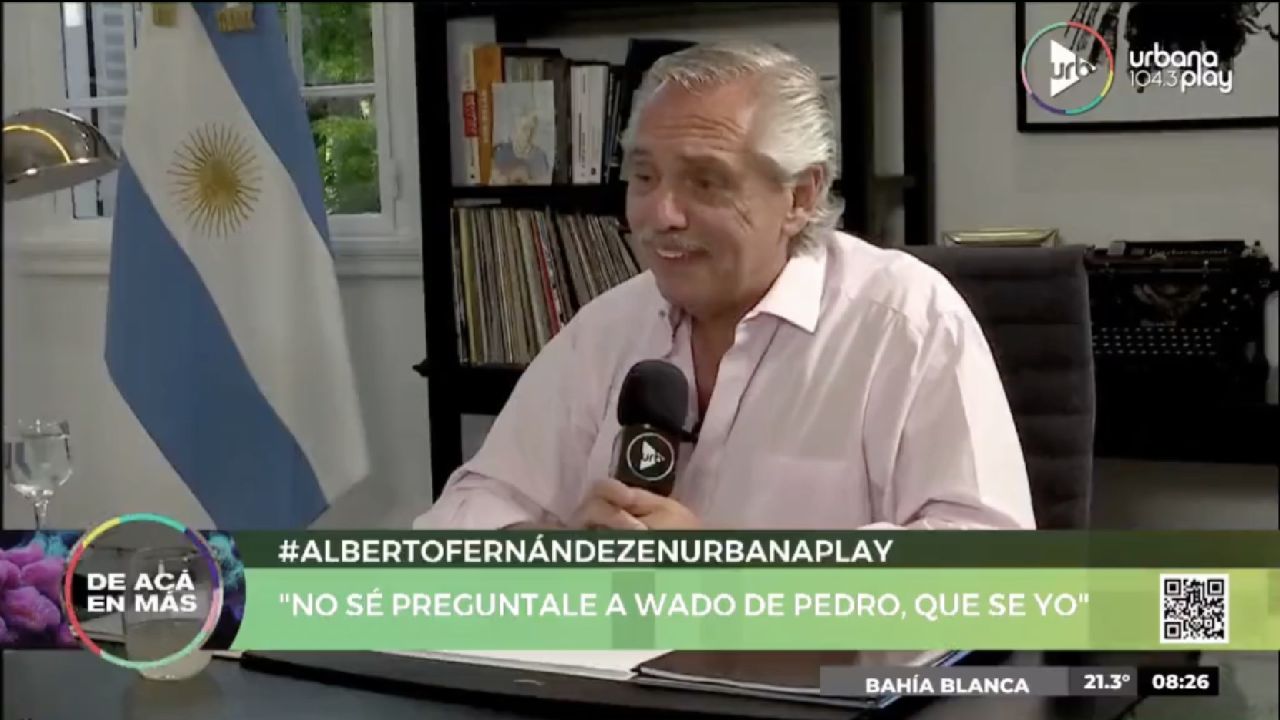 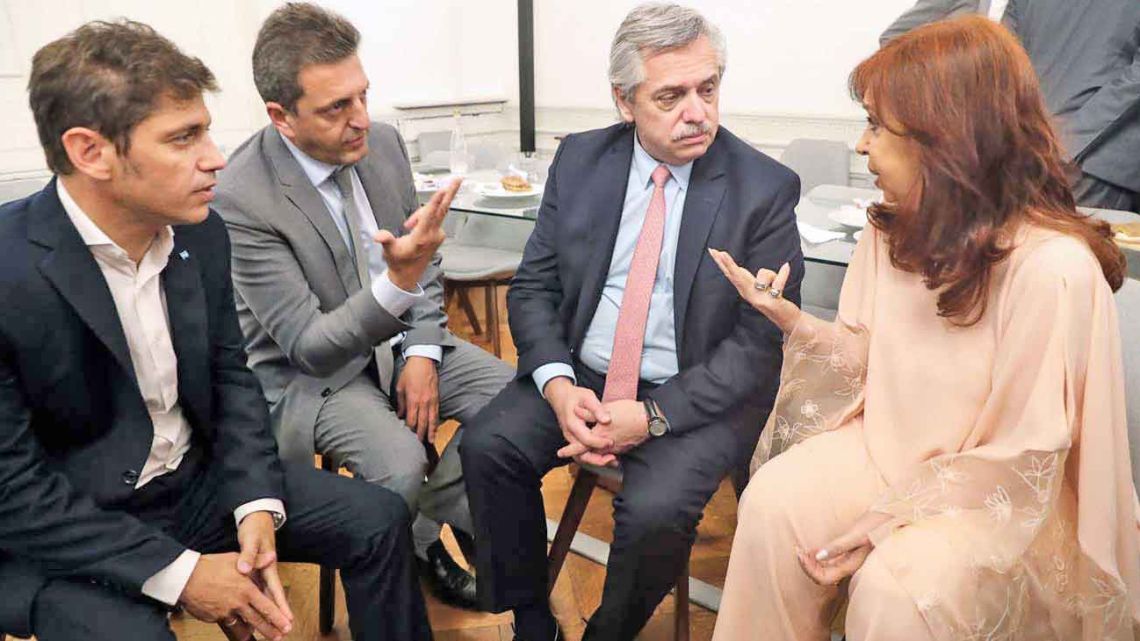 Kirchnerism responded to Alberto: “It is not about putting together a mechanism to win the election” 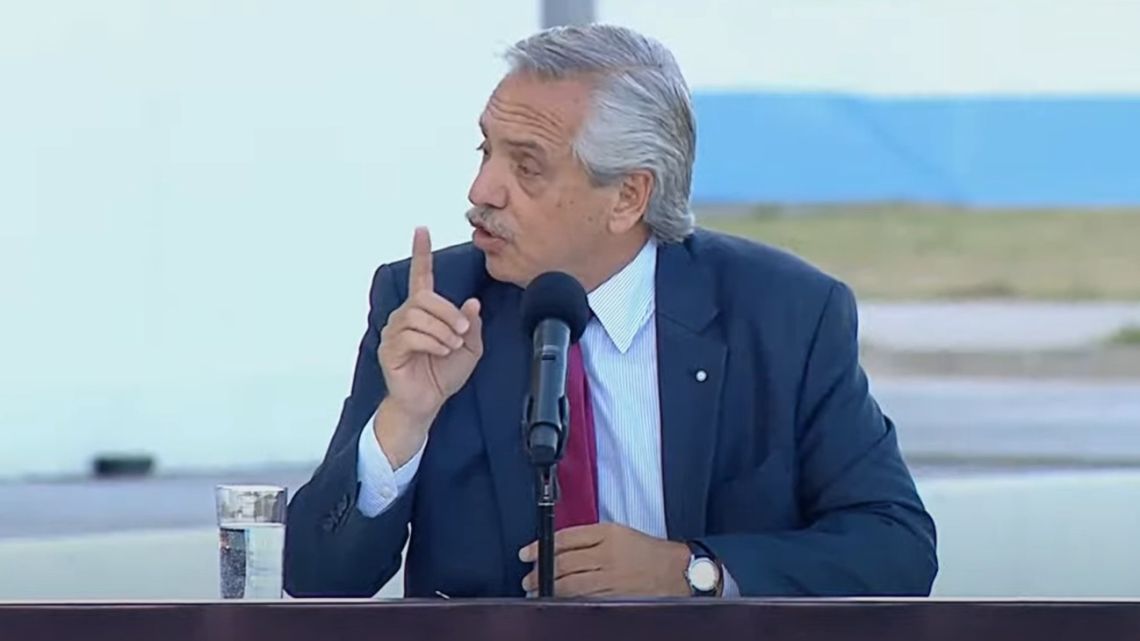 The Kirchnerist pressures, involve and clean, for President Alberto Fernández to set up a “political […]