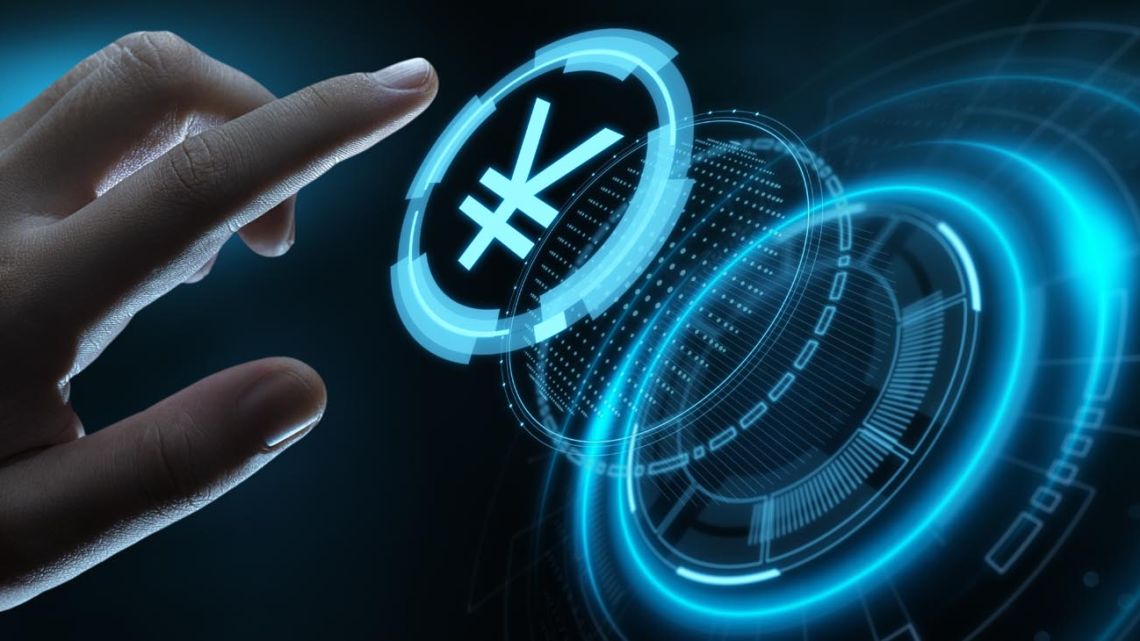 The Bank of Japan (BoJ) is considering launching a test program for the digital yen in the spring of 2023. In fact, lan Asian monetary entity started a collaboration with three megabanks and some regional financial institutions to carry out a CBDC issuance pilot (digital currency of the central bank), as published by the local news agency Nikkei.

As part of test project, which will last two years, the Bank of Japan will collaborate with major private financial institutions to detect and resolve any issues customers may experience with deposits and withdrawals to traditional bank accounts. According to the report, the goal is to test the offline functionality of Japan’s potential CBDC, targeting offline payments in an emergency. If all goes as it should, the digital currency would launch in 2026.

Digital dollar: how the cryptocurrency that powers Joe Biden works

Beyond the technical questions, explains ‘Nikkei’, a digital yen required public acceptance, as well as laws and systems to accommodate it, which would take some time as the digital currency should be usable almost anywhere that accepts cash. This program, they say from the news agency, could encourage more places to allow cashless transactions, a point in which Japan has lagged behind other advanced economies.

It should be noted that, last year, the BoJ conducted an internal trial to test the basic functions required for a digital currencysuch as emission and circulation. The next program is a final test with a view to its practical use and from the institution they assure that financial institutions are “very interested” in participating. The agency is also contracting financial technology companies and IT providers to develop security measures such as identity verification.

The bUS and European central banks are also exploring national digital currencies as a supplement or substitute for physical cash. In mid-November, the Federal Reserve Bank of New York Innovation Center announced the launch of a 12-week CBDC pilot in collaboration with banking giants such as BNY Mellon, Citi, HSBC, and others.

In addition, China has been developing its CBDC since 2014 and launched a pilot version of its wallet app earlier in the year. India also announced that it is set to launch a CBDC called a digital rupee. In turn, the Australian Bank reported that it is starting a project CBDC research with the aim of completing it by mid-2023.