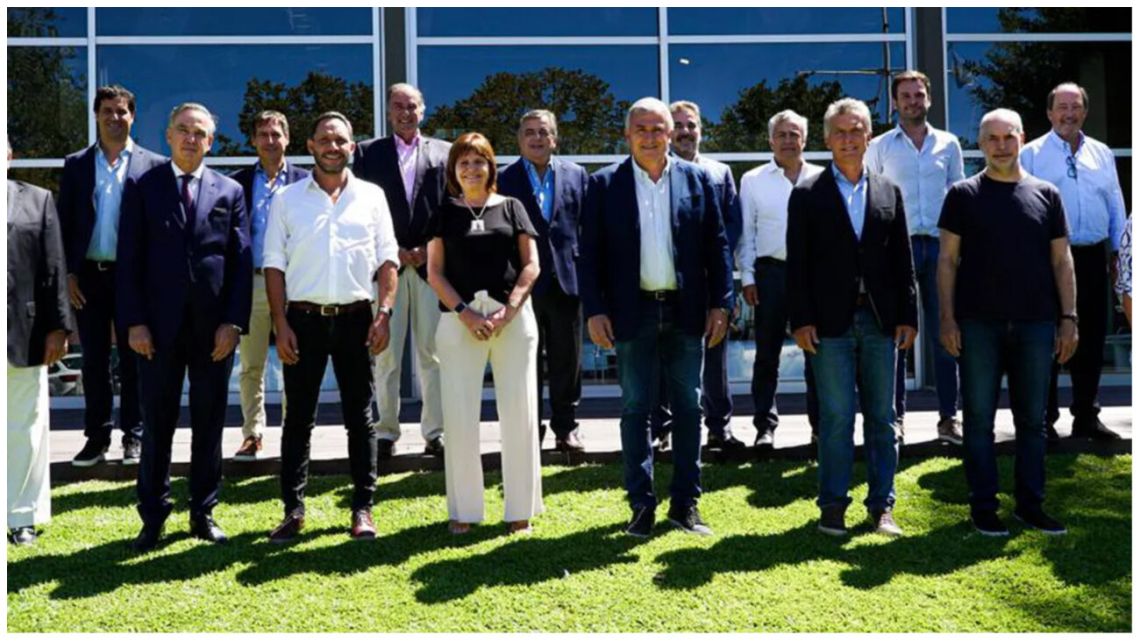 The National Board of Together for Change disowned the Report to be presented by the Argentine Government at the United Nations (UN) Human Rights Councilwith references to the opposition and the power of attorney.

“Unusually, in an official report on the situation of human rights in Argentina accuse their own country of violating human rightsto search that way, the impunity of the crimes of multimillion-dollar corruption of his previous Kirchner government“, emphasized the opposition leaders.

The country’s main opposition front told the United Nations that it is “absolutely false that those accused and convicted of corruption have not had the right to defensesince all the corresponding judicial instances intervened in the processes, two for trial, two for appeal and in several cases, the Supreme Court of Justice of the Nation“.

Human Rights are 30 and universal. Do they all know each other?

“We repudiate the actions of government representatives and We apologize to the international community for the opprobrium that lying to the United Nations implies, accusing the democratic opposition in Argentina of participating in plots to violate the rule of law, when it does exactly the opposite while the government insults the judges and intends to expel the members of the Supreme Court of Justice with a ridiculous request for impeachment“, Stand Out Together for Change.

In addition, rejecting that “the national government lies to the United Nations regarding what it calls a ‘criminal indebtedness of the previous government‘ in reference to the current opposition, when said indebtedness was approved by a large majority of the two Chambers of the Argentine Congresswas taken with a multilateral credit organization such as the IM F Y It was used in its two thirds to pay the debt of the previous Kirchner government and to cover its own fiscal deficits“.

Together for Change anticipated its rejection of a report that has not yet been officially presented. In fact, this Saturday the Secretary of Human Rights, Horace PietragallaHe traveled to Geneva, Switzerland, where he will represent the Argentine government and give details of the report.

For the Secretariat of Human Rights, the Supreme Court “validated the lawfare against Milagro Sala“

“It is unprecedented and painful that in an event where the countries under global scrutiny strive to demonstrate compliance with human rights in front of the international community, the representatives of our government are in charge of target the political opposition, justice, the economic sectors and the pressaccusing them collectively of violating human rights on the basis of an alleged ‘the war of laws‘ used as an excuse to avoid submitting to the dictates of the Argentine Justice in the face of the flagrant acts of corruption that they committed in their previous administration of government”, he added.

And he emphasized: “The end they are pursuing through this maneuver is Justify before the international community, the onslaught that the national government is carrying out against independent justice to cover themselves under a cloak of impunity against the founded ones and demonstrated actions of corruption”.