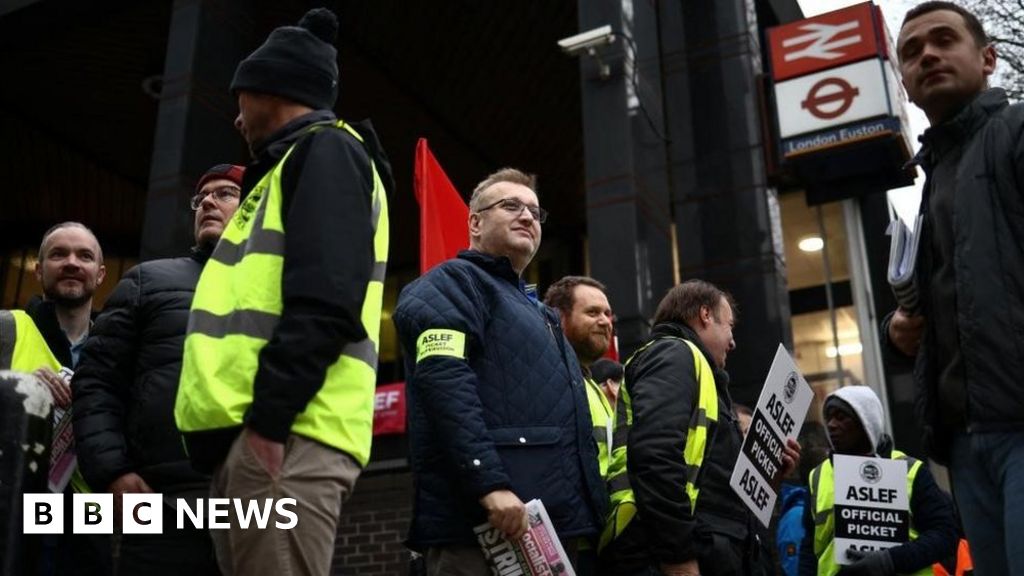 According to the Times, the minimum service levels would also apply to workers in education, the fire service and border security and that if the unions refused to provide this minimum coverage, the strike would be illegal. Union members who were told to work but refused to do so could be fired for breach of contract, the newspaper also reported.