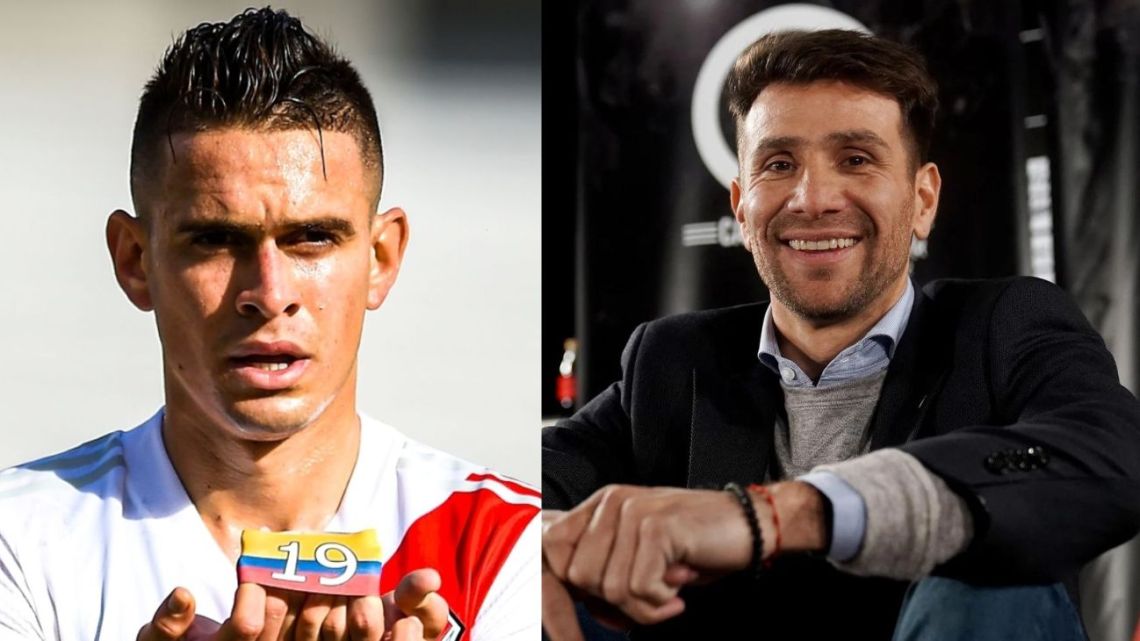 The former player and current member of the technical secretary of River, Leonardo Ponzio confessed his call as a friend to Rafael Santos Borré to return to the “Millionaire”, he also made an analysis of the almost two months of Martin Demichelis as coach of the Núñez club.

“About Rafa, one knows that he has been playing little and as a teammate or friend you tell him ‘Rafa, come and play for a year.‘. These are issues that one handles more like any other than negotiation, about which I listen and think but others handle them,” revealed Ponzio from the United States.

He also told how he is doing his work in the technical secretariat of the Núñez club together with Enzo Francescoli: “He handled the new role well. I am enjoying it. I have a great partner by my side who is Enzo (Francescoli), the place in which he put me is admirable. We have quite a few talks about what we think is one thing or the other, and a lot of consensus.”

Finally, Ponzio expressed his feelings about the month and a half that Martín Demichelis has been in charge of the first team: “When I was about to retire, Marcelo Gallardo told me that we have to prepare and Martín prepared himself. He was waiting for a place in some club where he could give everything he prepared for. On a day-to-day basis, I see it in the same way that Marcelo understood the River world to be: demanding, a lot of ball, prepare for a dynamic game. They have players that you have to get the most out of.”

“You are going to see a River of possession, speed, always being able to be in control, with participatory players. I see a lot of ball, participation, control, being vertical… Martín is trying to ensure that everyone has an association and gets to know each other in the closed way he has of playing.