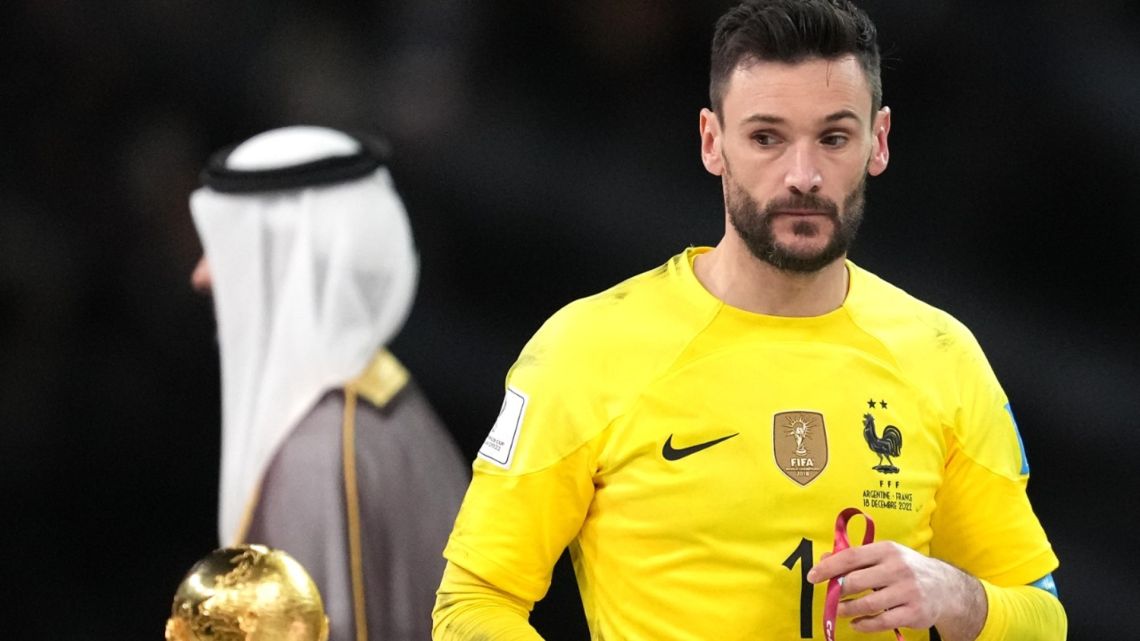 Hugo Lloris fired against his pair emiliano martinez by pointing out that he does not know “do stupid things in the bow” and, in this way, he joined the controversies that followed after his team’s defeat in the Qatar 2022 World Cup final against Argentina.

The 36-year-old goalkeeperwho announced his retirement as an international footballer with the French National TeamHe made his debut for the French team in 2008 and, over time, he became a fundamental pillar of the team that had him as captain in the last four World Cups. 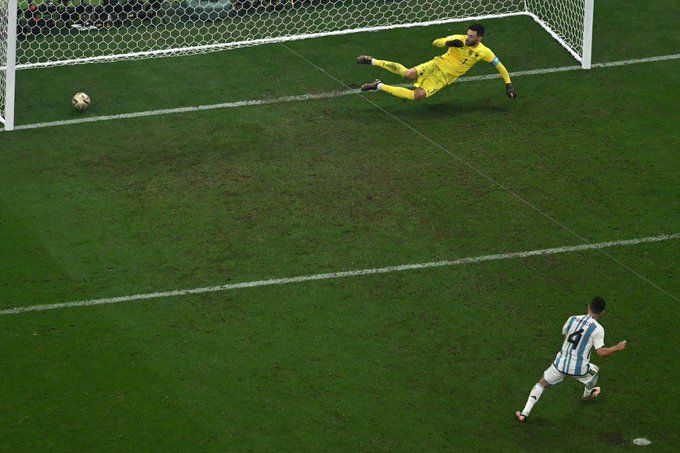 Their last match was precisely in the final of the Qatar 2022 World Cup, a match that ended with victory for the Argentine team on penalties (4-2) after equalizing 3 to 3 in the 120 minutes. 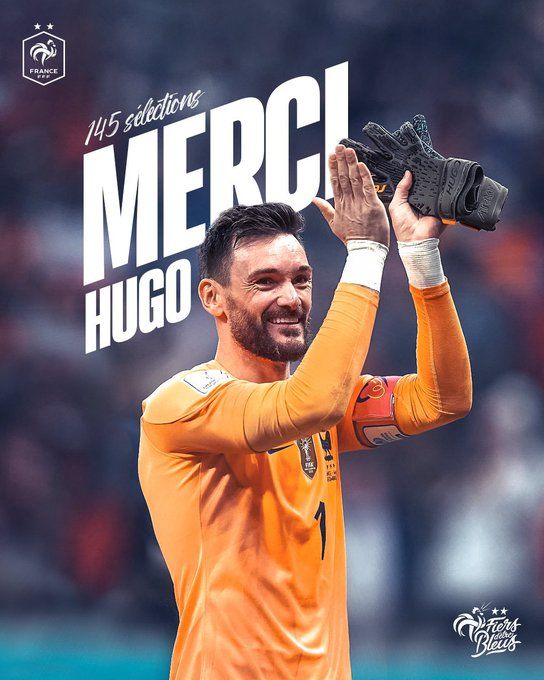 Although the farewell is somewhat bitter, Lloris achieved maximum glory in Russia 2018. In that World Cup, France obtained its second star and the goalkeeper was chosen as one of the most outstanding of the tournament. 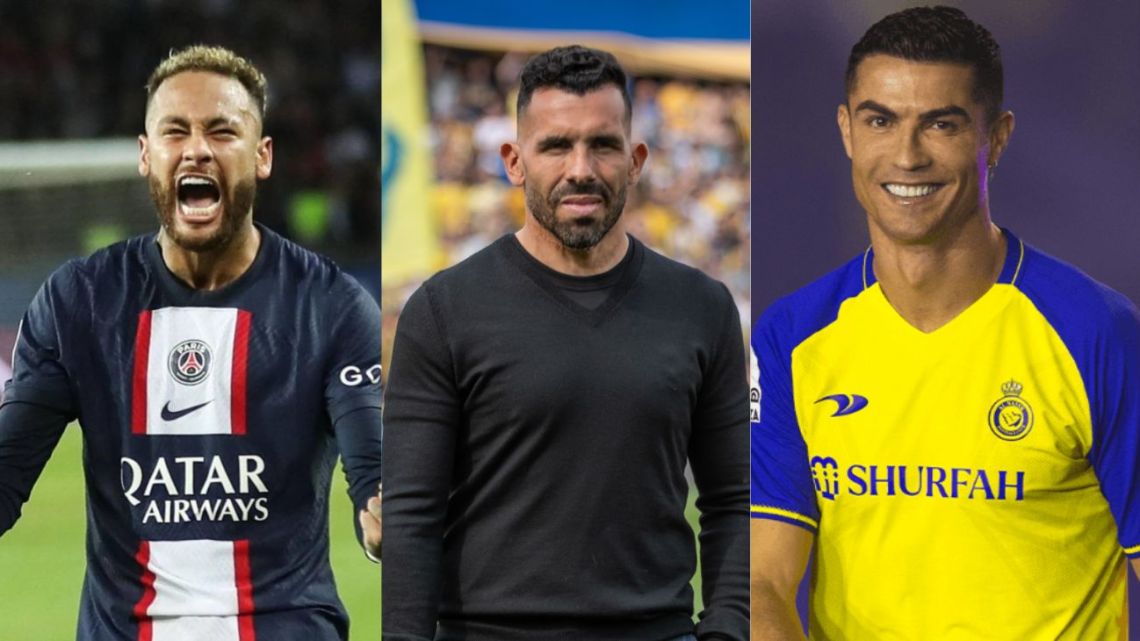