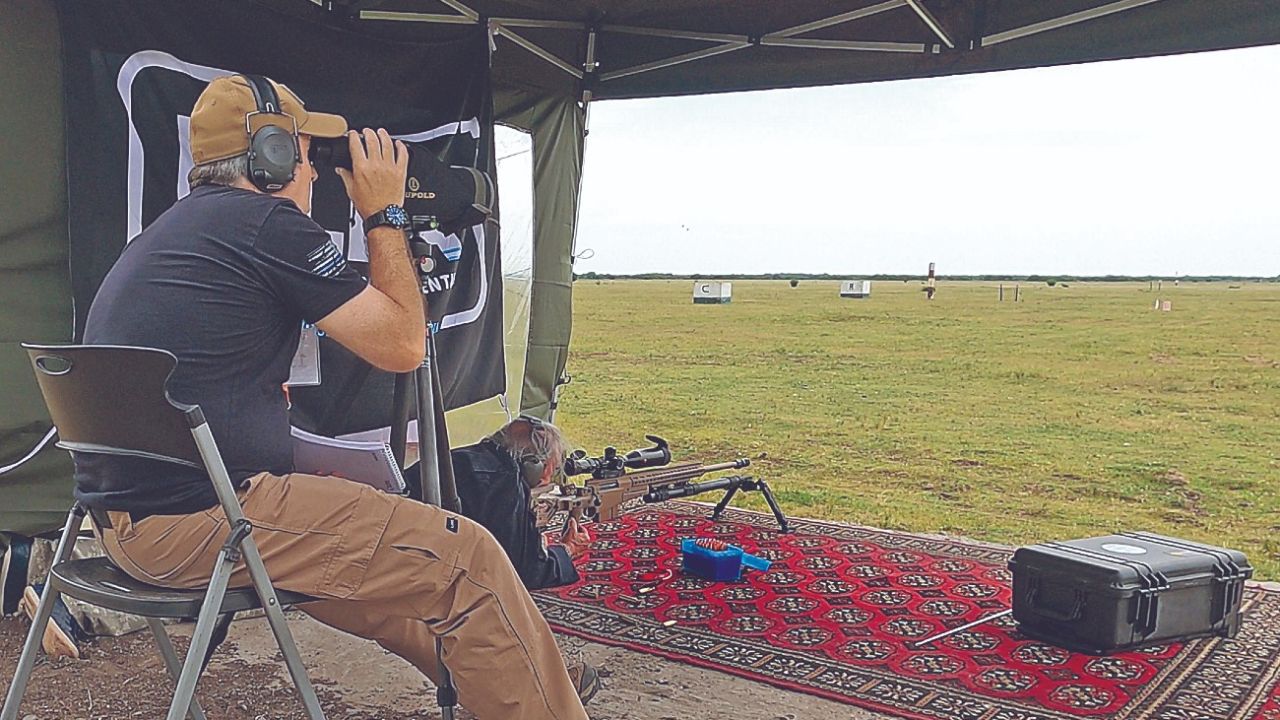 Since weapons were invented, distance was always a theme that kept warriors awake. In the Olympics in Greece, participants were given a prize for the one who threw the spear the furthest. English archers have to score targets at 200 meters with longbows and wooden arrows. In the American Civil War, riflemen made confirmed hits at 1,000 meters with black powder and spherical projectiles. Today, snipers have eliminated enemies at more than 2,000 meters. Shooting accurately over long distances is today the trend in the sport we call Shooting. 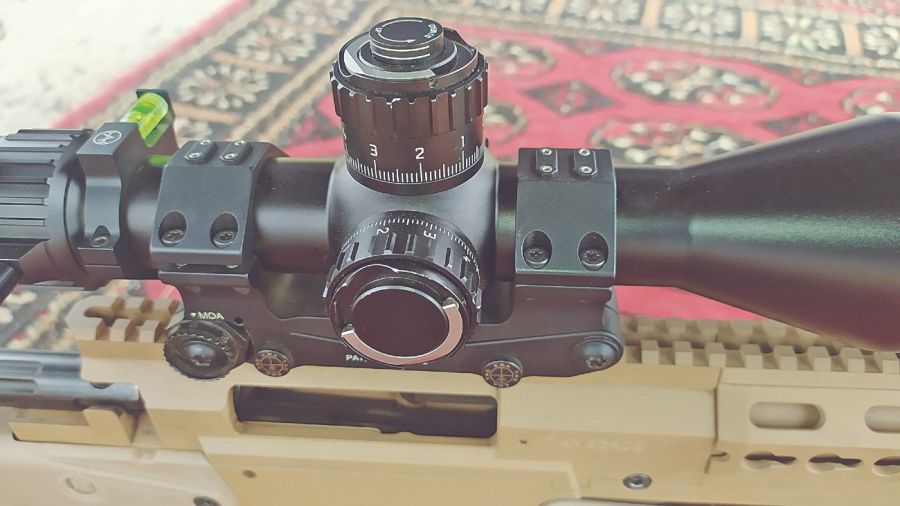