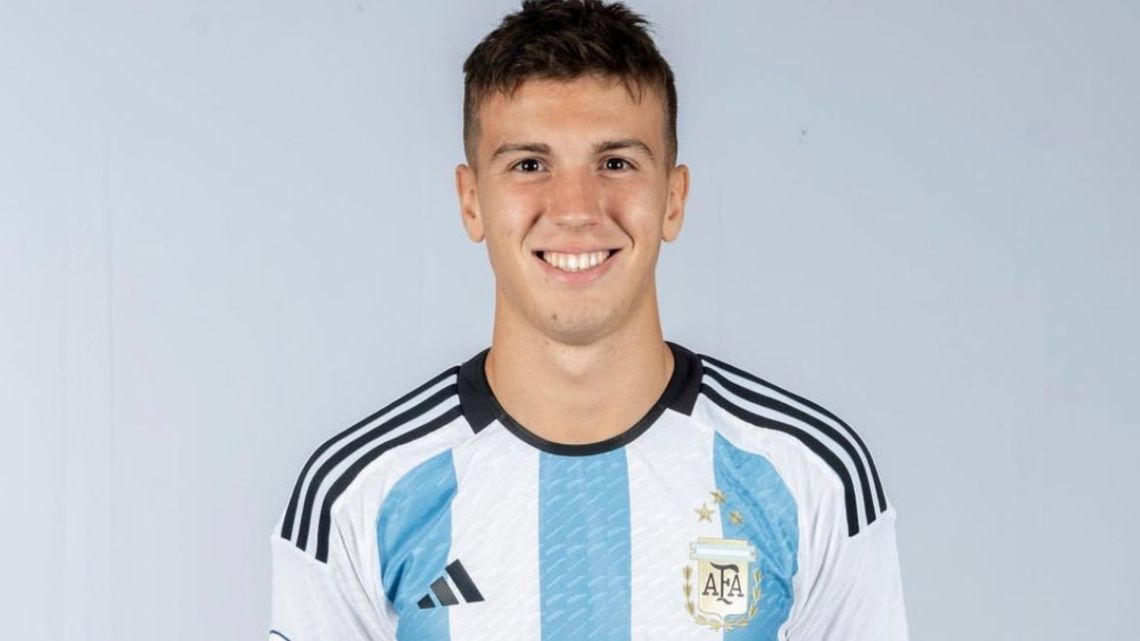 Through his official Twitter account, Manchester City granted all its fans the hiring of the Argentine soccer player, Máximo Perrone in a transfer that closed at 9.3 million euros.

“Delighted to be able to announce the signing of Máximo Perrone from Vélez Sarsfield. The midfielder will join the Club when the U-20 South American Championship ends.”said the citizen group.

The former Fortinero will have world champion Julián Álvarez as a partner in an institution, in which Sergio Agüero is remembered as a great reference.

It is worth remembering that the youth team was in charge of scoring a goal in the defeat of the Argentine National Team against its counterpart from Paraguay in the match corresponding to the South American Sub 20. 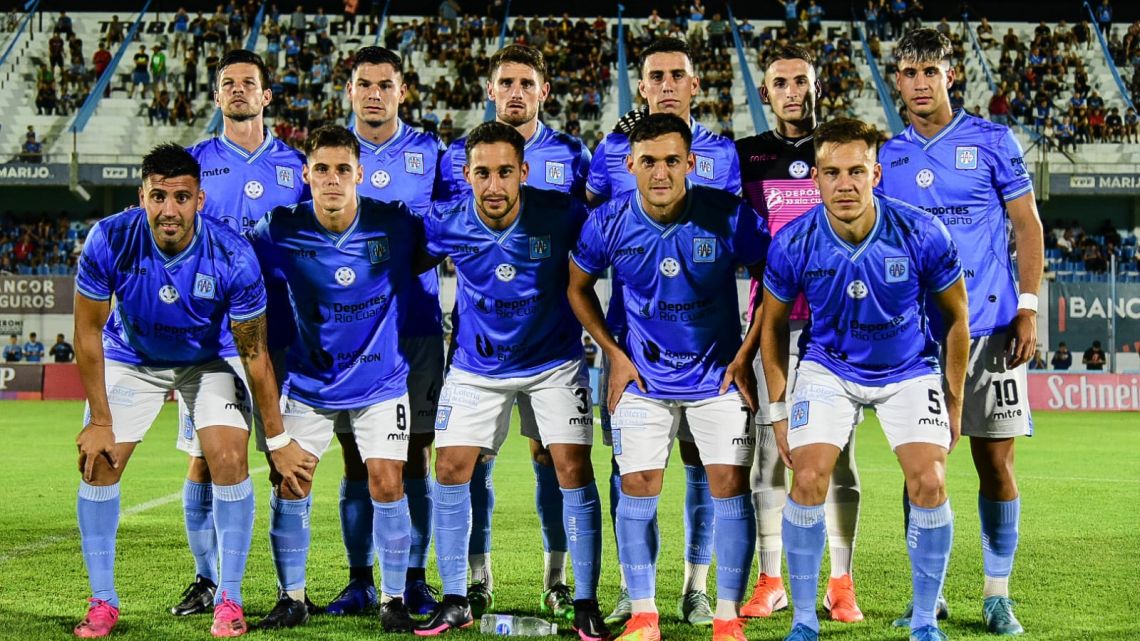