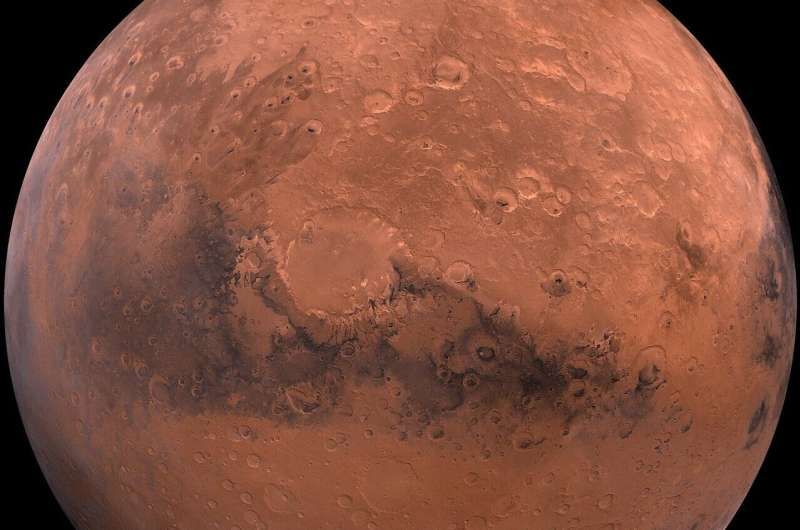 For decades now, people have talked about Mars as a planet that millions of years ago was a veritable geological tinderbox. In its first 1,500 million years, great volcanic and tectonic activity took place on the red planet that ended up shaping the hostile world we know today. At present, Mars continues to vibrate based on earthquakes (or marsquakes, to be more exact) although its origin is not entirely clear. Until today. This Monday, a new study published in the scientific journal ‘Nature Astronomy’ suggests that the neighboring planet could have an active volcanic zone about 4,000 kilometers in diameter.

The analysis, led by the University of Arizona, identifies an area that is considered an active mantle feather. That is, a place where the Martian crust pushes up and which, in turn, would bring hot magma to the surface. This phenomenon, according to the experts, could explain the large number of earthquakes detected by space missions sent to date. Specifically, it would explain many of theMarsquakes’ recorded by the Insight probe since 2018.

The area identified by the study is none other than the area known as Eliseo Planitia: a region located in the northern hemisphere of the planet and currently considered one of the most geologically active points on Mars. The presence of an activated mantle plume would explain the “low but constant seismic activity“detected in the area. Especially in the fault known as Cerberus Fossae, where one of the last exploration missions is located.

The analysis, led by researchers Adrien Broquet and Jeffrey Andrews-Hanna, has managed to trace the topography, gravity, and geology of this volcanically active region. The data showed that the entire area sits on a region of extremely hot material that differs from its surroundings. This would be explained by the magma deposits located just below the crust. At the right time, as the authors of this paper explain, the pressure of the plate could cause a volcanic eruption.

“May Mars be a geologically active planet could have many implicationsfrom astrobiology to issues that have a direct impact on human exploration”, highlights antonio molina, planetary geologist specialized in Mars from the Department of Planetology and Habitability of the Center for Astrobiology (CAB) in statements to the Science Media Center Spain. As the expert explains, a warmer subsoil in this region of the planet could promote habitable conditions, but it also has the potential to build human habitats.

These features may indicate that Mars is the third planet of the entire solar system p scamcurrently active mantle lumas, thus adding to the list now headed by Earth and Venus. It would be, then, the third world known to date that is geologically alive. 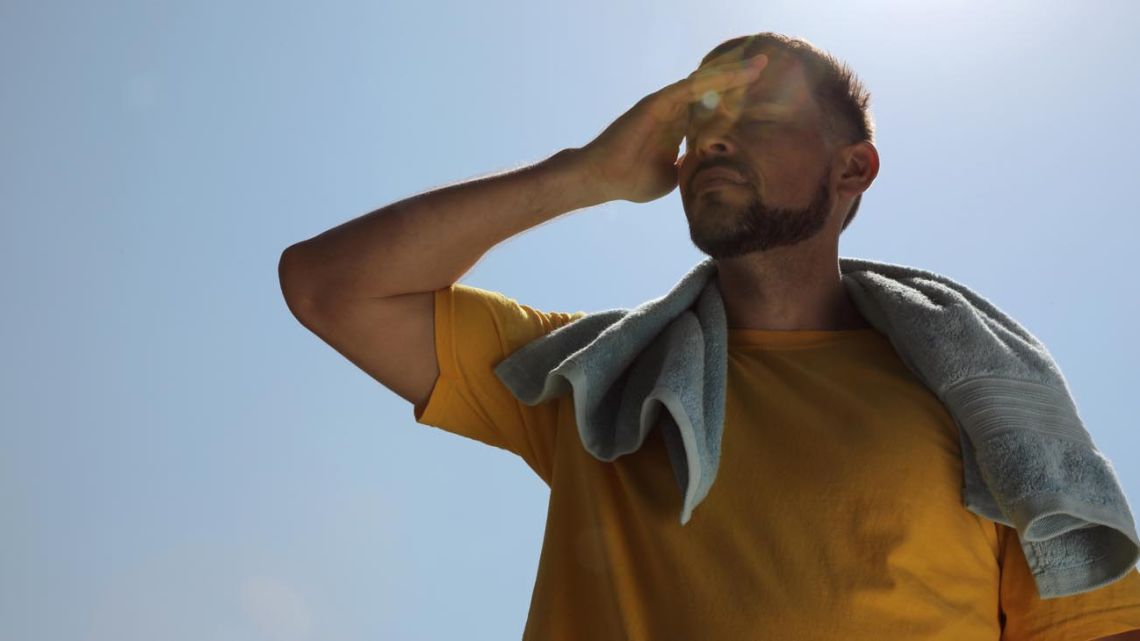 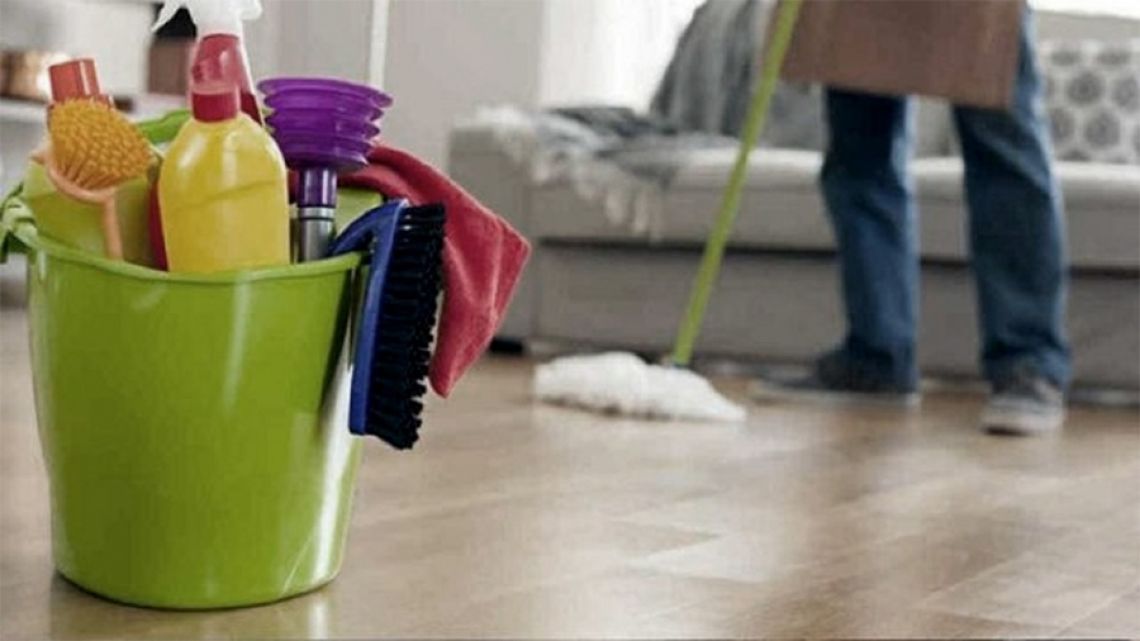