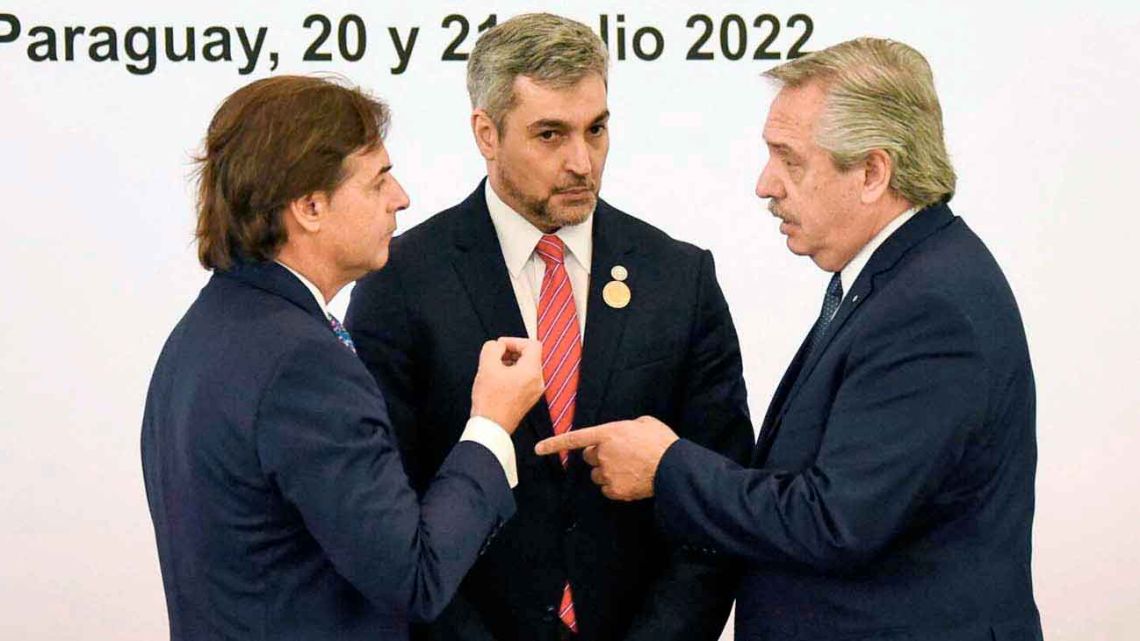 Uruguay continues with its intention to sign free trade agreements with other regions, while the block does not make progress in the pact signed three years ago with the EU.

On January 1, Luiz Inácio Lula da Silva assumed the presidency of Brazil for the third time, and as Mercosur’s “majority partner” country, it is expected to guide the decisions of the regional bloc.

Lula told the Canal Rural radio station that Brazil needed to carry out the trade agreement with the European Union (EU) and that it should export as much as possible, both in the grain production sector and in industry.

After winning the election, “in the first six months we are going to conclude the agreement with the European Union. An agreement that takes into account the need for Brazil to re-industrialize, ”he said.

Since it was announced with much fanfare in mid-2019, various actors in the government of Mauricio Macri have opposed the implementation of the FTA: both the agricultural sector of various nations of the European bloc and the industry of Brazil and Argentina, both sectors necessary subsidized and that with the tariff reductions they perceived the agreement as a danger to their sustainability.

From the academic field, the economist Julián Cuenca, from the Economía y Sociedad consultancy, thought that the war caused by Russia’s invasion of Ukraine “puts the world in a situation of energy shortage, of food shortage in which Latin America, in general, and Mercosur, in particular, are part of the solution to the European challenges”.

In addition, this agreement “goes beyond economic and commercial issues, since it allows the addition of two large blocks that agree on the same vision of the world, liberal and democratic, and gives companies ten years to adapt to a new stage”.

From the political sphere, President Alberto Fernández, at the last Mercosur meeting, at the beginning of December, blurted out to Uruguay and Paraguay that perhaps they are in a hurry to reach that agreement and others “because their industries developed late.” .

But the truth is that it is now Lula who is driving the locomotive of Mercosur and he is open to taking the final step, and he was even in favor of complying with the new “environmental clause” that the EU established not to buy food products from areas that They have been deforested, in order to close that agreement.

Going back to the last Summit of Mercosur Leaders, it turned out to be “more of the same”, but since “that very thing” is bad, the situation worsened.

The outgoing president of Brazil, Jair Bolsonaro, sent his vice president without any special initiative. Fernández asked the Uruguayan Luis Lacalle Pou, through a football metaphor, to comply with the Mercosur rules, and not “cut himself” in the search for agreements with China and other Pacific nations.

The eastern president, with the same logic, asked to review in the VAR all violations of intra-regional free trade carried out by Argentina.

Moreover, Lacalle Pou recalled that “in recent months, two positions of the Common External Tariff were lowered without consultation, and nobody said anything”, as if to make it clear to Brazil and Argentina that “due consensus” is left aside when it is not demanded by the two majority partners.

Until now, Paraguay has presented an ambivalent position on Uruguay’s intention to pursue free trade agreements with China and the Pacific nations.

What he does agree with Uruguay on is achieving a more balanced “intra-bloc” trade, and eliminating the trade restrictions imposed by Argentina.

Next year is then presented as a triple transition: that of Brazil, with a new president of an opposite orientation to the one who is leaving; that of Argentina, in the middle of an electoral process; and that of Mercosur, where Uruguay seeks new trade agreements, with or without the “permission” of the majority partners. 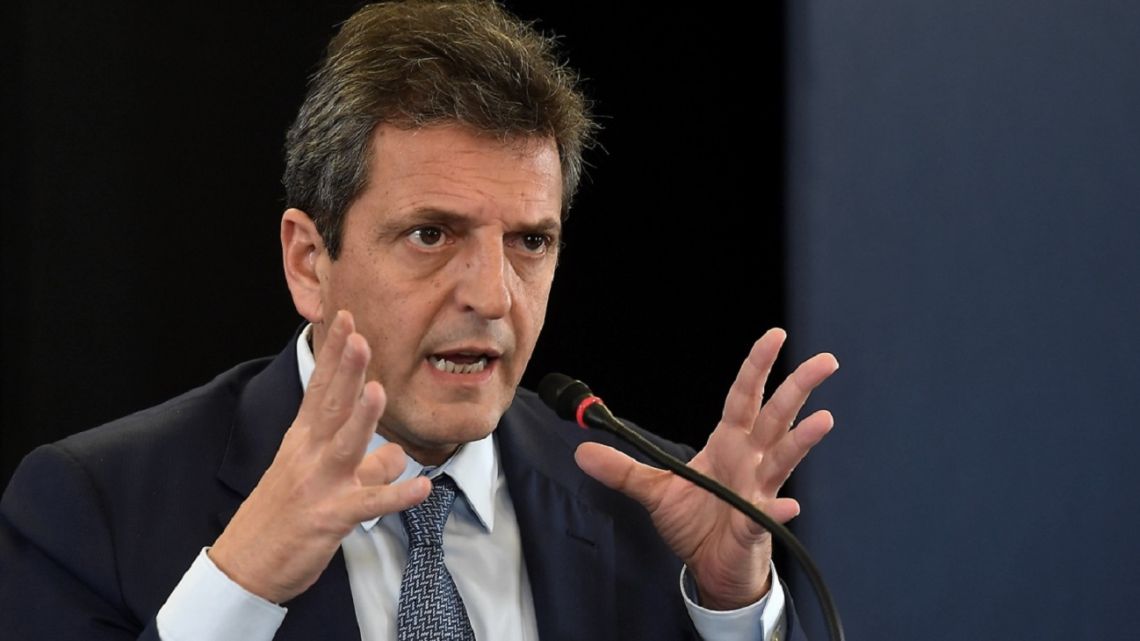