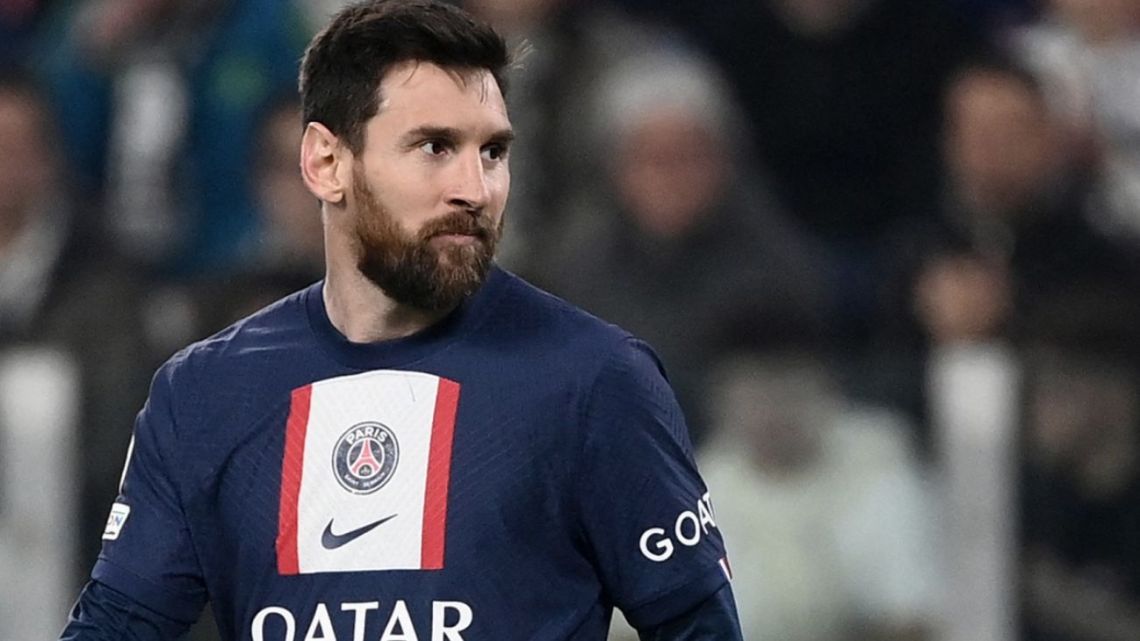 MGO Global Inc.., which manages the soccer star’s clothing and lifestyle brand Lionel Messimore than tripled in its US market debut on Friday, before completely erasing the rise.

The stock fell below the offer price of $5.00 hours after trading as high as $16.61—an increase of 232%—in the first session following the company’s $7.5 million initial public offering. company. Trading was halted several times due to volatility, including shortly after opening $8.60, a 72% increase on his first trade.

Messi, the talisman of the Argentine soccer team, recently lifted the FIFA World Cup at age 35, prompting historic celebrations across the country. MGO mentions collaborators from Messi’s hometown of Rosario in Argentina, as well as the most prominent fashion centers in London and Barcelona.

According to the French press, Messi and Neymar’s relationship with the PSG fans is broken

MGO was founded in 2018 and launched its flagship Messi Brand in 2019. Generated a net loss of US$906,326 in 2021 on revenues of US$880,000, according to the IPO filing. Messi, who is not a disclosed shareholder, instead receives royalty payments comprising 12% of net sales, according to the filing.

The firm was co-founded by ginny hilfiger, the younger sister of fashion designer Tommy Hilfiger. Following the IPO, Ginny Hilfiger owns about a 30% stake in the company, according to the prospectus.