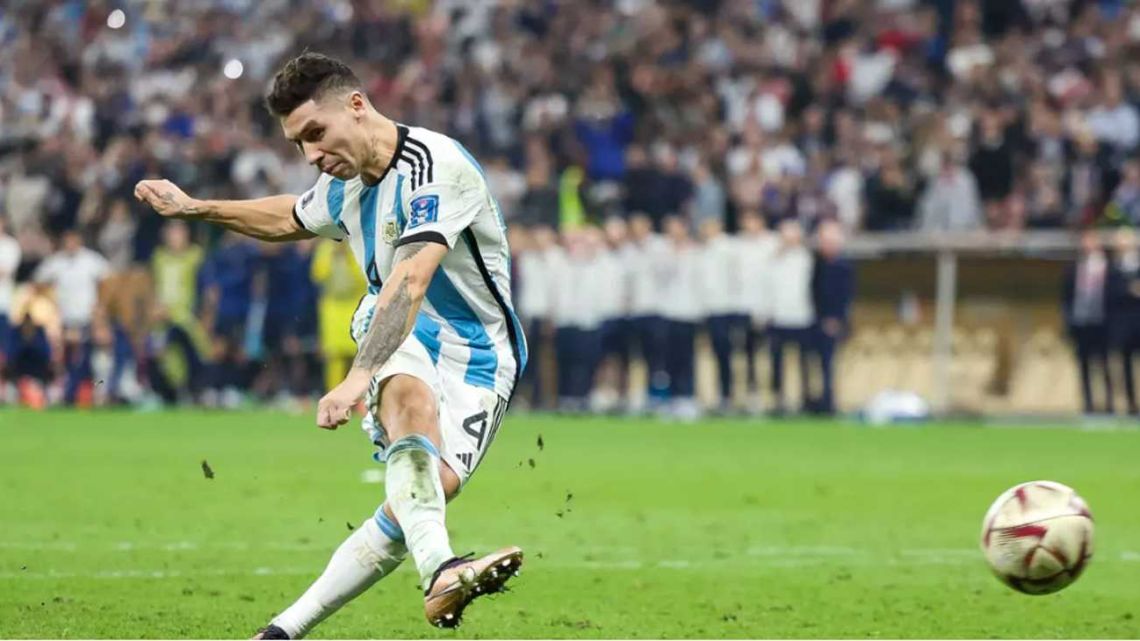 The last penalty he missed montielwho began his career as a central midfielder and later became a central marker until the Argentine national team sub-20, was is before the ninththe last children’s category, as revealed Fernando Batista

“Montiel missed a penalty. Once we played Argentinos Juniors – River, category 1997, they throw out the Argentinos goalkeeper, last minute, penalty for River, Gonzalo grabs the ball, kicks it and saves it on number 3. Thank God that was the last one he missed. He did not practice penalties with us“, confessed Batista 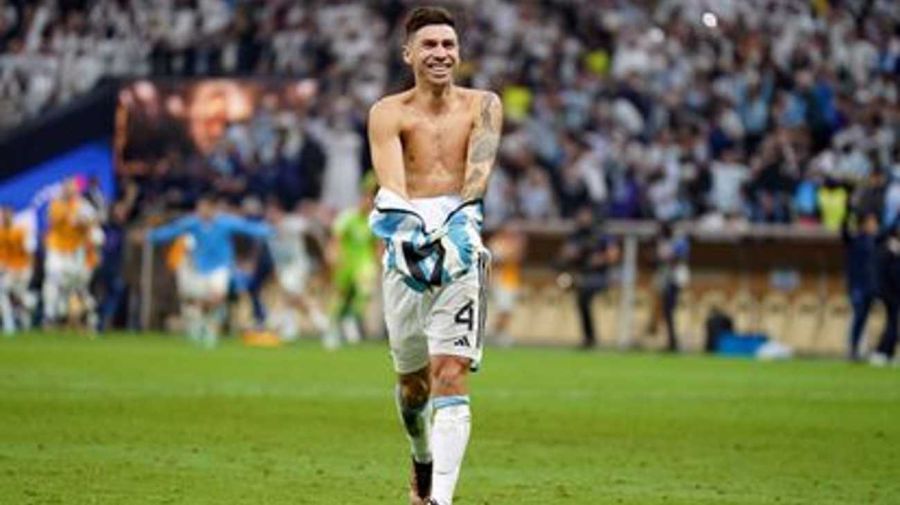 The footballer of Seville, entered after 90 minutes of the game for Nahuel Molina to reinforce the brand kylian mbappeand above all because the penalties were approaching, with tremendous effectiveness three of all his shots, especially the last one, against France were do not look.