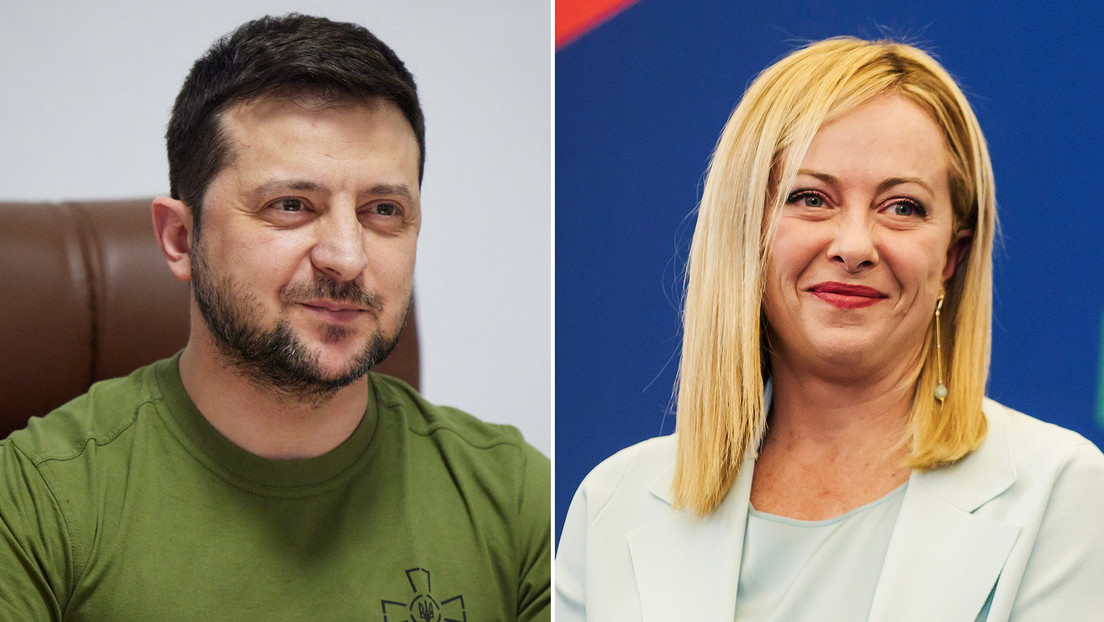 According to the spokesman for the Russian Foreign Ministry, it is “strange to hear proposals for mediation from countries” that “have adopted an unequivocal and very aggressive anti-Russian stance.”

The spokeswoman for the Russian Ministry of Foreign Affairs, Maria Zajárova, denounced this Wednesday that some countries offer to mediate in the situation around Ukraine for their own selfish fines.

“Many countries have expressed their willingness to get involved in the Ukrainian crisis, and some have even offered us direct mediation services,” Zajárova said in statements to the press. “Some do it sincerely, others pursue their own selfish goals, trying to ‘sneak’ into the negotiation process to obtain profits in foreign policy“, said.

Commenting on recent statements by Italian Prime Minister Giorgia Meloni on the subject, the spokeswoman stressed that Moscow cannot consider Rome as a possible guarantee of the peace process in the Ukrainian conflict. According to Zajárova, it is “strange to hear mediation proposals from countries” that “have adopted an unequivocal and very aggressive anti-Russian stance”, “have supported the bloody kyiv regime” and “they deliberately supplied Ukraine with the most modern weapons”.

The deliveries of weapons to the kyiv regime by the West “multiply the victims, including among the civilian population of Donbass, and delay the end of the conflict”, increasing the risk of “dragging NATO countries into a direct military confrontation with Russia,” said the Russian spokeswoman. “However, kyiv’s Western sponsors, unfortunately including Italy, have no intention of stopping, and on the contrary, are intensifying deliveries,” he criticized.

In this context, Zajárova urged “the pseudo-defenders of European peace” to “stop military feeding of kyiv” and it happened at work with the President of Ukraine, Vladimir Zelensky, who “expressed his total rejection of a peaceful solution to the conflict.”