Stoltenberg’s comments came as Secretary of State Antony Blinken and his NATO counterparts met in Romania to garner urgently needed support for Ukraine to ensure that Moscow fails to defeat Ukraine while bombing the energy infrastructure.

“The NATO door is open,” Stoltenberg said. “Russia has no veto” on the accession of countries, he said, referring to the recent entry of North Macedonia and Montenegro into the security alliance. He said that Russian President Vladimir Putin “will soon get Finland and Sweden as NATO members.” The Nordic neighbors applied for membership in April, concerned that Russia might attack them next.

“We respect that too, about the membership of Ukraine,” the former Norwegian prime minister said. “At the same time, the main focus now is to support Ukraine, ensuring that President Putin does not win, but Ukraine prevails as a sovereign nation in Europe.”

In essence, Stoltenberg repeated a pledge made by NATO in Bucharest in 2008, in the same Palace of Parliament where foreign ministers are meeting this week, that Ukraine, and also Georgia, would one day join the alliance.

Some officials and analysts believe that this move, pressured on NATO allies by former US President George W. Bush, was partly responsible for the war that Russia launched against Ukraine in February. Stoltenberg disagreed.

“President Putin cannot deny sovereign nations to make their own sovereign decisions that are not a threat to Russia,” he said. “I think what he is afraid of is democracy and freedom, and that is the main challenge for him.”

Even so, Ukraine won’t be joining NATO any time soon. With the Crimean peninsula annexed and Russian troops and pro-Moscow separatists controlling parts of the south and east, it is unclear what Ukraine’s borders would look like. Many of NATO’s 30 allies believe that the focus now should be on defeating Russia.

During the two-day meeting, Blinken will announce major US aid for Ukraine’s power grid, US officials said. Ukraine’s network has been hit across the country since early October by targeted Russian attacks, in what US officials call a Russian campaign to weaponize the coming winter cold.

“We are all paying a price for Russia’s war against Ukraine. But the price we pay is in money,” Stoltenberg said Tuesday, “while the price Ukrainians pay is a price paid in blood.”

Individual allies are also likely to announce new supplies of military equipment to Ukraine, primarily the air defense systems that Kyiv so desperately seeks to protect its skies, but NATO as an organization will not, to avoid being dragged into war. wider with nuclear weapons. -Armed Russia.

The ministers will hold a working dinner with their Ukrainian counterpart, Dmytro Kuleba, on Tuesday evening. 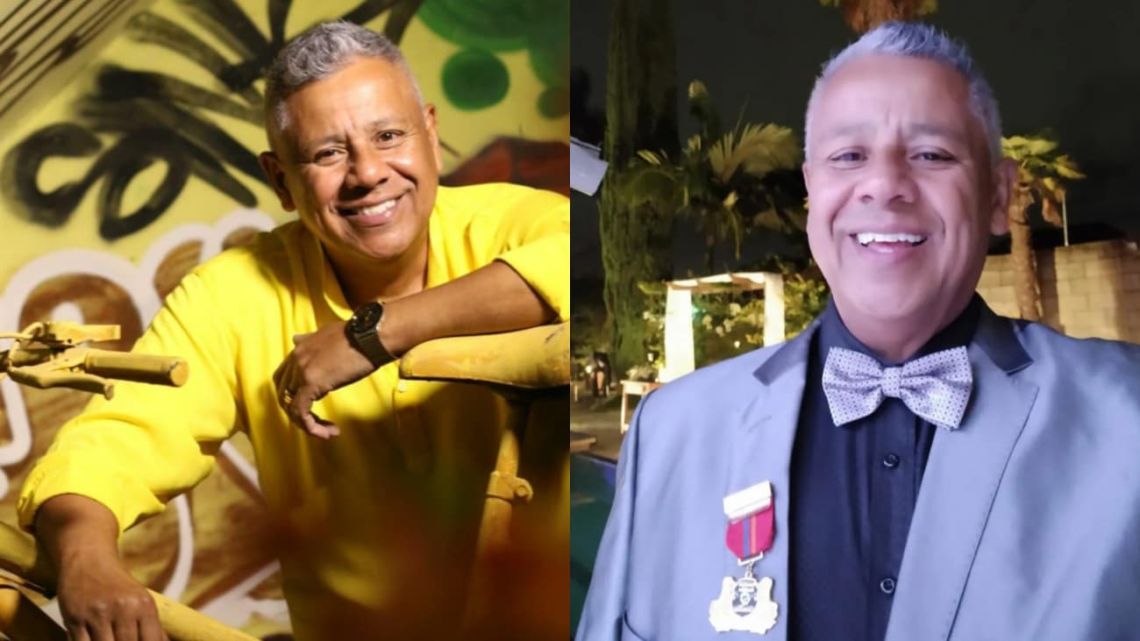 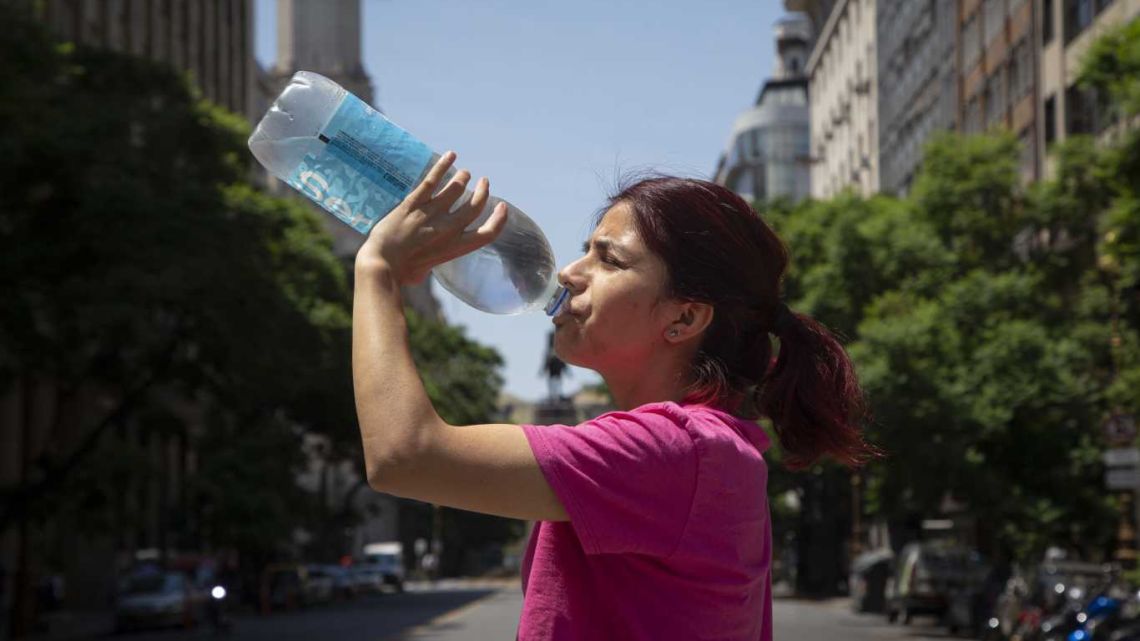