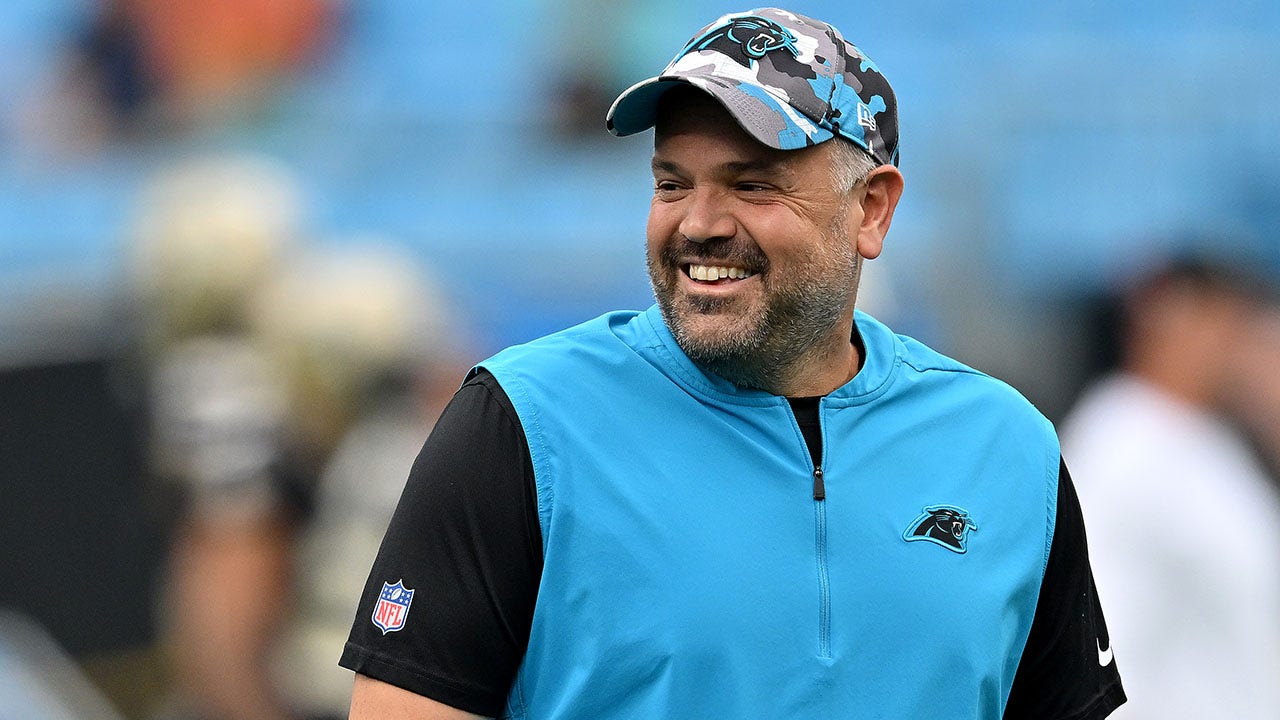 The Nebraska Cornhuskers are getting closer to hiring the next head coach for a football program that has fallen on hard times.

Matt Rhule, who was fired as head coach from the Carolina Panthers in October, and Nebraska are working to finalize a deal in the coming days, according to ESPN.

Nebraska Cornhuskers fans watch the band perform before a game against the Illinois Fighting Illini at Memorial Stadium on October 29, 2022 in Lincoln, Nebraska.
(Steven Branscombe/Getty Images)

Under Frost, the Cornhuskers failed to win five games in one season, he lost 10 straight one-touchdown games and became an afterthought in the Big Ten.

Frost finished his time at his alma mater with a 16-31 record.

Mickey Joseph, a former Nebraska quarterback, replaced Frost on an interim basis after coaching wide receivers and has gone 2-6 since taking over the program.

the Panthers fired Rhule after a 1-4 start to the season in just his third year at Carolina.

Carolina hired Rhule after his two successful seasons as head coach of the Temple Owls and the Baylor Bears.

Baylor Bears head coach Matt Rhule talks to his players during warmups before the Allstate Sugar Bowl against the Georgia Bulldogs on January 1, 2020 at the Mercedes-Benz Superdome in New Orleans, Louisiana.
(Jeffrey Vest/Icon Sportswire via Getty Images) 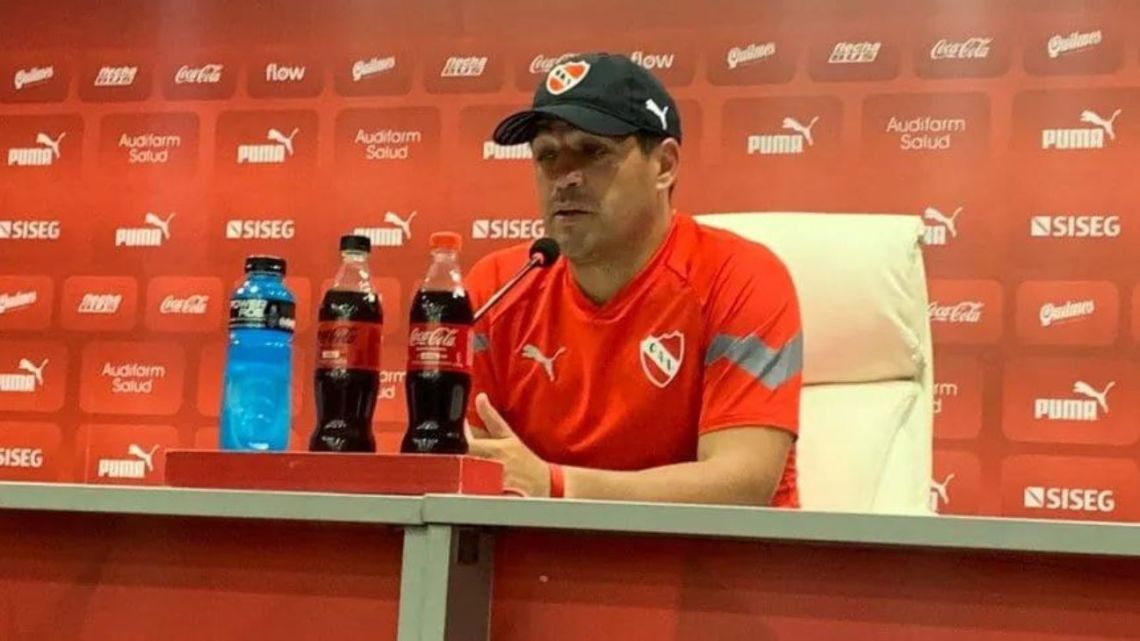