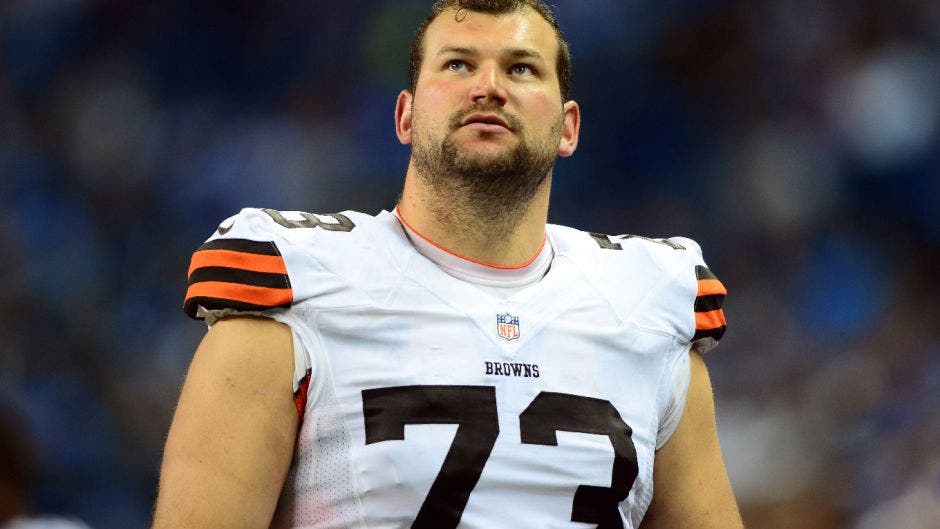 The 15 finalists have been named to the Pro Football Hall of Fame Class of 2023.

The most notable of the bunch are three rookies on the ballot, and they are expected to create a lot of buzz.

Offensive tackle Joe Thomas, who was selected to the Pro Bowl 10 times during his career with the Cleveland Browns, is considered one of the favorites to be selected. one of the most outstanding players of the group.

Thomas played all 11 of his seasons with the Browns, though he was never able to make the playoffs, let alone secure the Vince Lombardi Trophy. Cleveland had a winning record only once during his time there, going 10-6 during the 2007 season.

New York Jets cornerback Darrelle Revis is another rookie, and his coverage skills are legendary at this point in NFL history.

A seven-time Pro Bowler, Revis was a four-time first-team All-Pro during his 11-year career that began in New York. The Jets drafted Revis 14th overall over Pitt, and he immediately brought that “Revis Island” energy to the secondary.

Revis ended up playing for the Tampa Bay Buccaneers for one season after leaving the Jets, and then in 2014 he was able to win a Super Bowl with the New England Patriots. Revis would return to the Jets for two more seasons in 2015 and 2016 before ending his career with the Kansas City Chiefs in 2017.

If either Thomas or Revis were voted into the Hall, they would join Calvin Johnson as members in Canton who were selected in the top 14 of their respective class.

EAST RUTHERFORD, NJ – DECEMBER 27: Darrelle Revis #24 of the New York Jets reacts in the third quarter against the New England Patriots during their game at MetLife Stadium on December 27, 2015 in East Rutherford, New Jersey.
(Photo by Al Bello/Getty Images)

Finally, among the rookies is Indianapolis Colts great Dwight Freeney, who was a seven-time Pro Bowl selection and was a first-team All-Pro three times in his career. Freeney was key to the Colts’ Super Bowl-winning team during the 2006 season, and was a threat on the defensive line every year he played in the league.

Freeney played 11 seasons with the Colts before rebounding at the end of his playing days. After the 2012 season, Freeney joined the then-San Diego Chargers for two years, followed by the Arizona Cardinals (2015), Atlanta Falcons (2016), and the Detroit Lions and Seattle Seahawks, both in the 2017 season. Freeney ended his career with 125.5 sacks and 350 combined tackles in 218 games.

NFL HALL OF FAME FOLLOWS IN THE FOOTSTEPS OF DEION SANDERS, NAMED HEAD COACH AT ANOTHER HBCU

Another notable is cornerback Albert Lewis, who has waited a long time to reach the final stage, having played his last game in 1998.

FILE – Former Indianapolis Colts defensive end Dwight Freeney speaks during his Ring of Honor induction ceremony during halftime of an NFL football game against the Miami Dolphins in Indianapolis on November 10, 2019. Freeney is a finalist in his first year of eligibility for the Football Hall of Fame Pro Class of 2023.
(AP Photo/Darron Cummings, File)

Of that group, only Woodson didn’t make it as a finalist last year.

The Hall of Fame board will meet soon to discuss who will be part of this year’s class. They are allowed to choose up to five finalists from the modern era.

The Class of 2023 will be announced on February 9 during the NFL Honors Program.