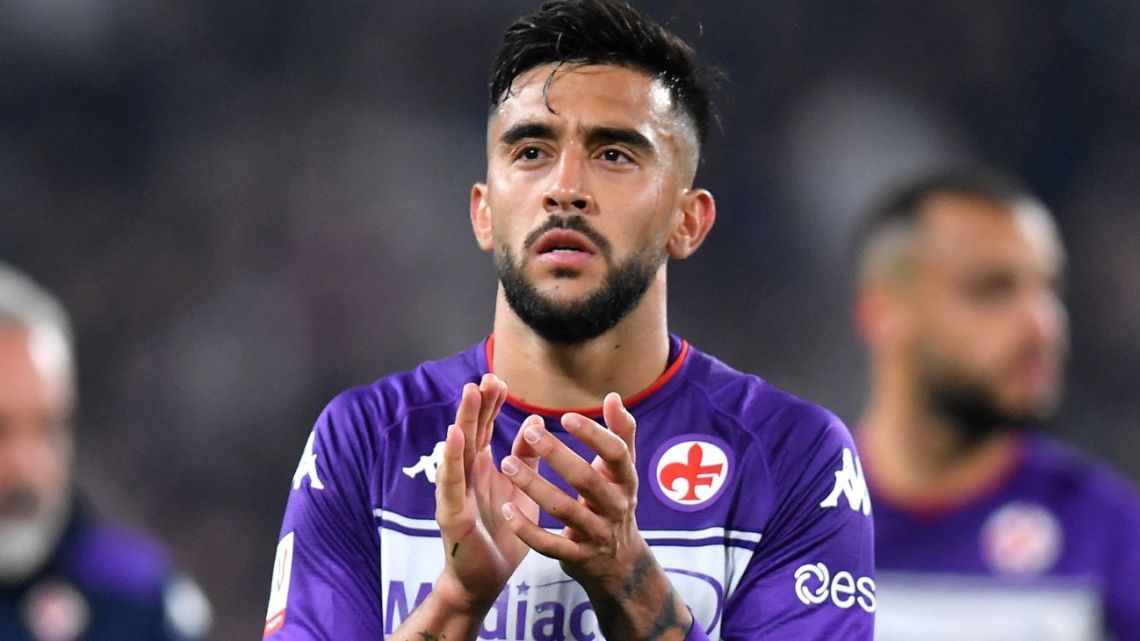 Nicholas Gonzalez he missed the World Cup in Qatar where the Argentine National Team became champion due to injury. Nevertheless, The Fiorentina winger was one of the revelations of Lionel Scaloni’s team and one of the key pieces in obtaining the Copa América 2021.

The truth is that after his great performance in the Italian team, he is closely followed by a team from the Premier League. Its about leicester City, who, in the last hours he made an offer of 30 million pounds for the Argentine winger.

This way, It is on the side of Fiorentina to accept or not the proposal by one of the figures of his team. Since his arrival at the Italian team, in the summer of 2021, the 24-year-old player has played 50 official matches, where he scored 13 goals and assistance on 9 occasions. 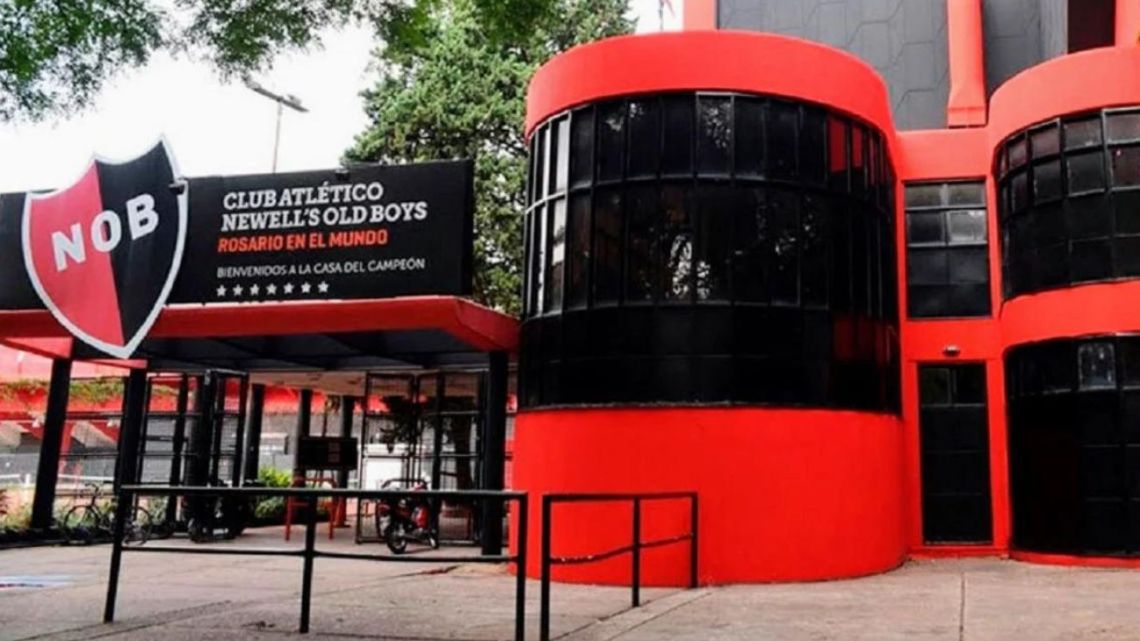