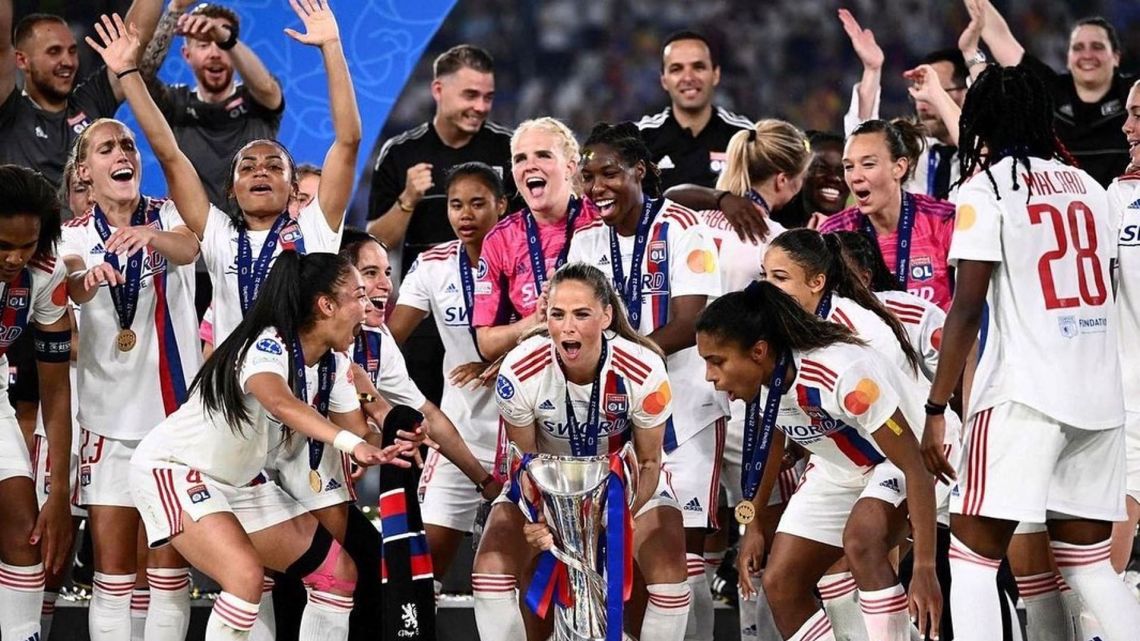 the icelandic soccer player Sara Björk Gunnarsdottir He won a lawsuit against the former team, Lyon Olympicsthat he must compensate her with 82 thousand euros for cutting her salary when she was pregnant.

Björk denounced before the trial court of the fifa that the French club did not pay her salary from April to last November, while she was pregnant. The resolution favored the Icelandic since the regulations of the International Federation on the labor rights of women due to maternity has been in force since January 2021.

The Icelandic player arrived at the Lyon Olympics in mid-2020, from the Wolfsburg and found out that she was pregnant in March 2021, at which time the club’s medical services recommended that she stop playing.

Björk resorted to the international soccer players union (Fifpro) to receive legal help in the complaint against Lyon Olympicsthe most winning team Champions Leagueand it is the first case of a professional soccer player claiming for her right to collect her salary while pregnant.

“It is extremely important for female footballers and for women’s football that these mandatory maternity rules are implemented and enforced,” she said. fifpro. According to the regulations of the fifaThe soccer players have a license of at least 14 weeks and it is the right of the player from what moment that license begins (eight weeks must be after birth).

“Nobody really took care of me, to follow me up, to see how I was mentally and physically, as an employee, but also as a human being. I had the right to receive my full salary during my pregnancy and until the start of my maternity leave , in accordance with the mandatory regulations of FIFA. They are part of my rights, and that cannot be discussed by even a club as big as Lyon,” he wrote. Sarahcurrent player of the juventus.

In her social networks, Björk recounted that “when I first saw that they had not deposited me I thought it was a mistake. Then I saw that the second month they had not paid me either and when they asked me they responded evasively.”

“This is not ‘just business.’

It is about my rights as a worker, as a woman and as a human being.”

Finally telling my story after getting pregnant in Lyon and the treatment I received while pregnant and getting back on the pitch!

“Finally he informed me that the club followed French sick leave laws instead of FIFA’s applicable maternity ones, which is why they did not pay me my full salary during my pregnancy and until the start of the leave. Fifpro made me see quickly that they had no right to do that,” said the Icelander, who had her son Ragnar on November 16, 2021.

“I am proud to have achieved this decision in favor, not only for me but for all women. All footballers have the right to be mothers without having to worry about ours.”

“Everyone, not just Lyon, must understand that pregnancy is not a disease. It is an important part of people’s lives and clubs have to have a system in place to sustain and support players, not abandon them like they can’t come back. to play. If they want to get the best out of a player, they have to invest in the person,” he concluded. Sarah. 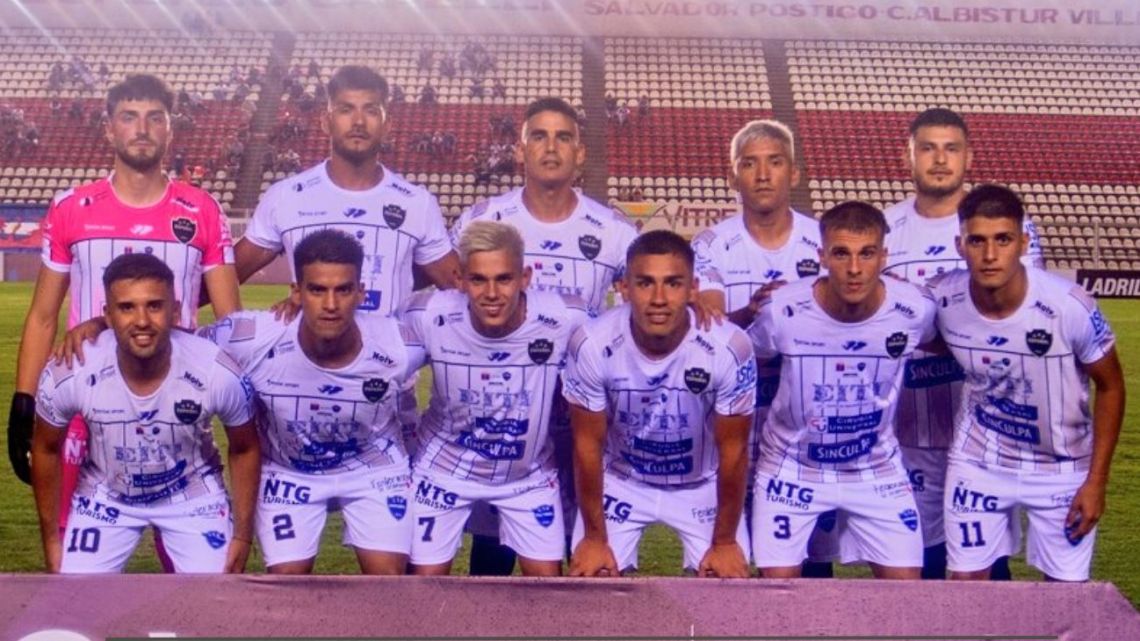